Starbucks maintains its position that it cannot, by law, extend new benefits to unionized workers without bargaining with Starbucks Workers United on a store-by-store level, a spokesperson said Monday.

“The NLRB recently issued a complaint accusing Starbucks of unlawfully withholding benefits from employees that work at stores that are unionized or in the process of unionizing,” a union spokesperson said in a text exchange with Restaurant Dive. “Starbucks is not only damaging their brand and their business, but irrevocably damaging their credibility as a company.”

Starbucks denies the benefits are intended to quash the union’s momentum.

“We aren’t union busting. We will continue to invest in our people as we have done for 50 years,” a Starbucks spokesperson wrote in an email to Restaurant Dive.

Starbucks has cultivated a reputation for offering generous benefits in comparison to other restaurant brands, including perks like 401(k) with matching contributions, healthcare coverage and a college tuition plan.

These latest benefits additions are intended to help workers improve financial stability by saving for unexpected expenses and managing student debt, Starbucks said in a statement.

The student loan repayment management tool is a product from Tuition.io, a workplace educational benefits company. According to a press release, Starbucks is offering workers “access to new tools, resources and individual coaching to manage student loan debt, such as repayment options and loan refinancing.”

The savings perk, developed in partnership with Fidelity, gives employees who sign up to save at least $5 per paycheck and a one-time $50 cash incentive. Workers who remain in the program for one quarter and keep a savings balance above $50 will receive a $25 quarterly cash incentive for up to six quarters. The company will pay an additional $50 to workers who end a month with a savings balance above $400.

New benefits emerged as a key retention tool, alongside pay raises, for restaurant employers when the labor market became challenging. New perks range from Grubhub’s instant pay service, which debuted in June, to Noodles & Company’s immigration reimbursement plan. Starbucks has announced a number of changes to benefits and pay this year, from raises to compensation for travel expenses incurred by workers seeking abortion or gender affirming healthcare in states where those services are banned or unavailable. 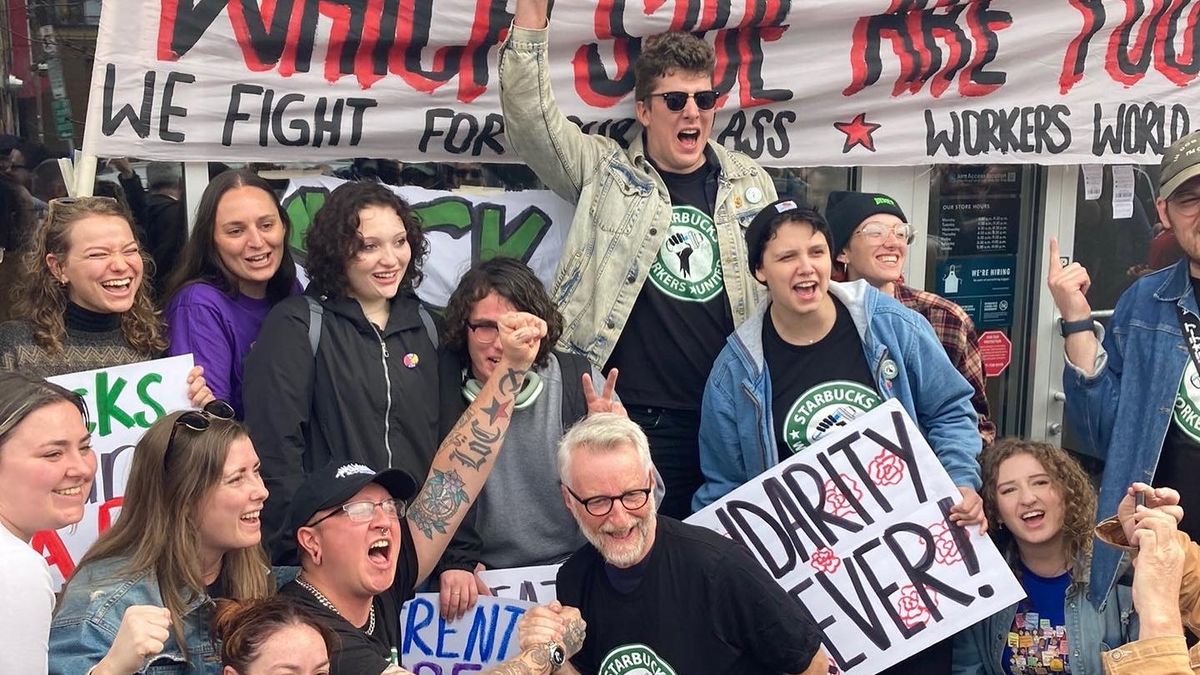 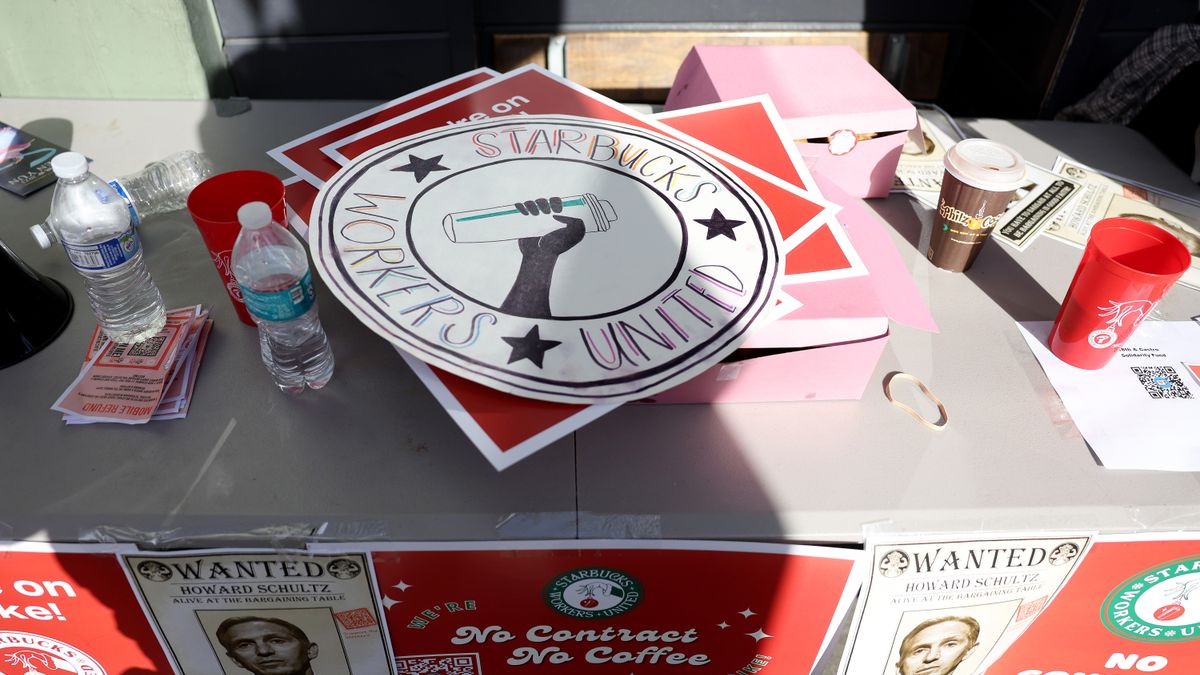 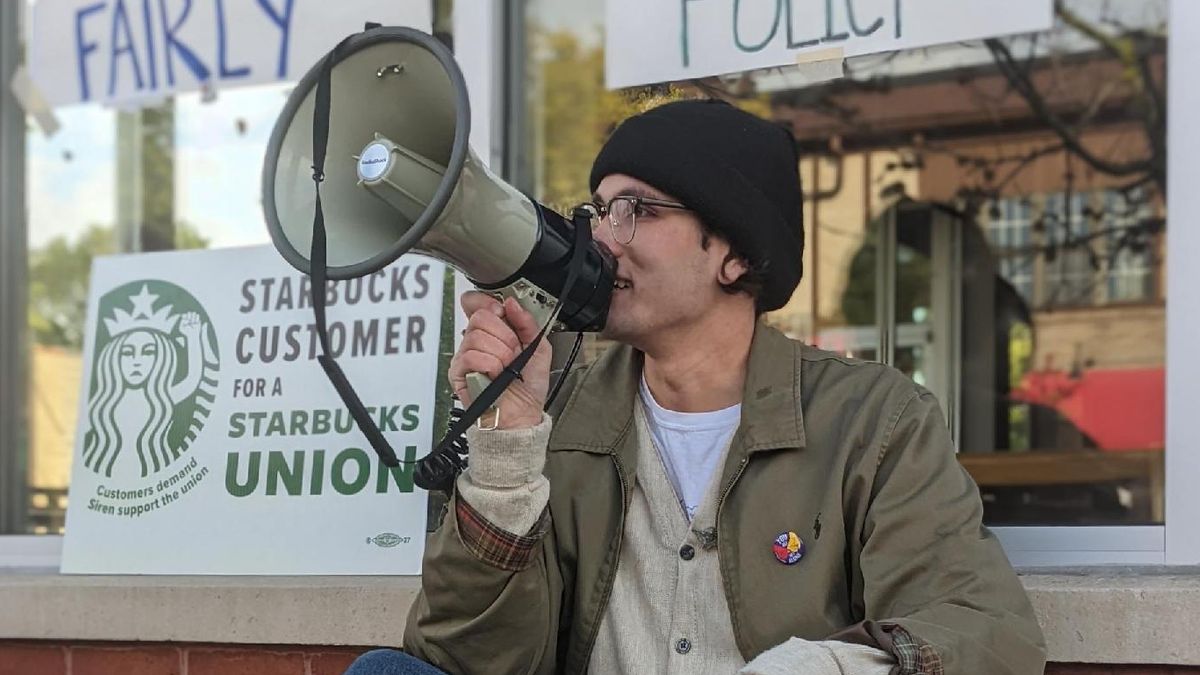 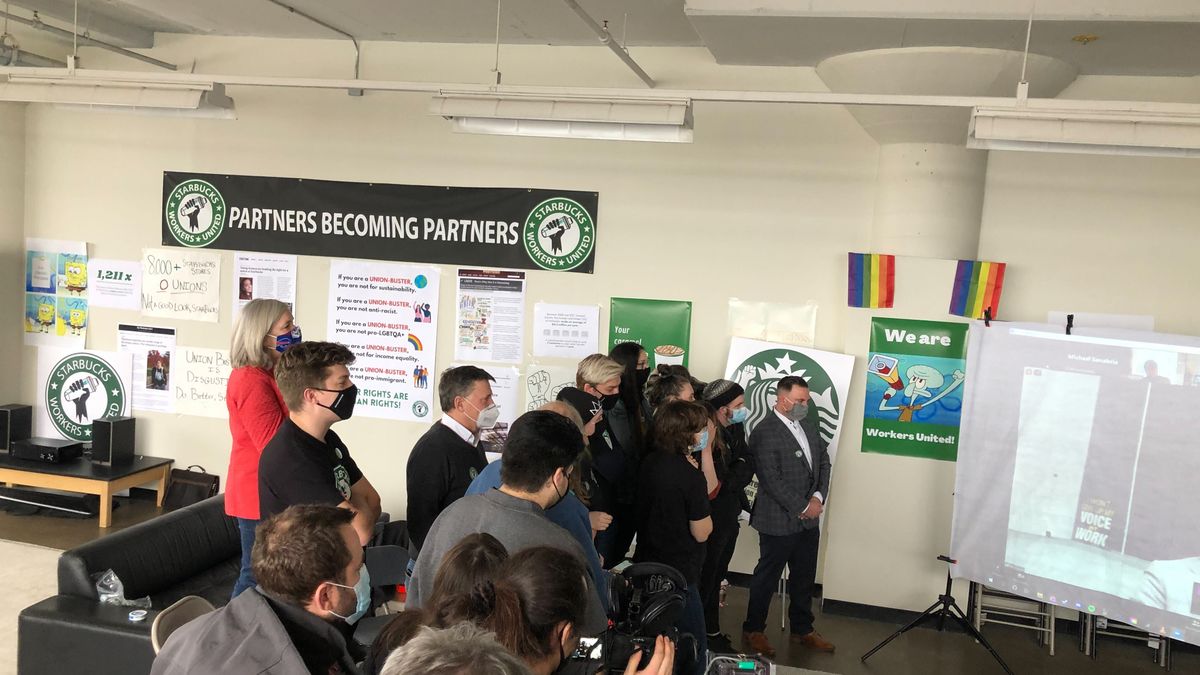 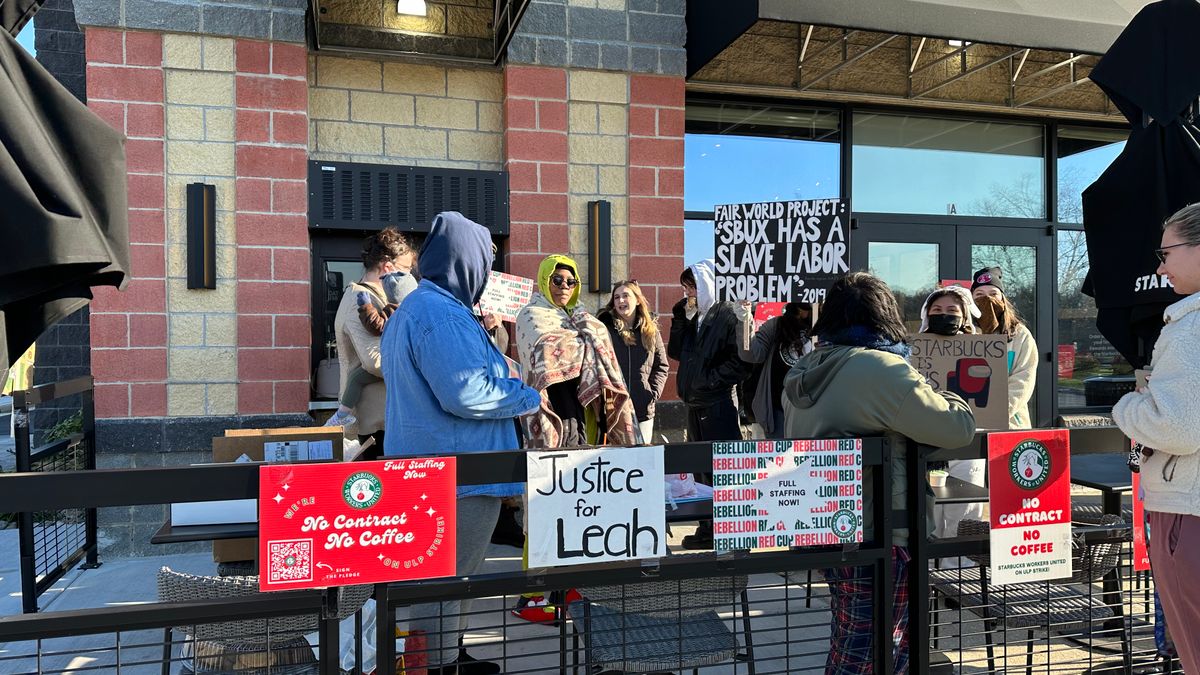 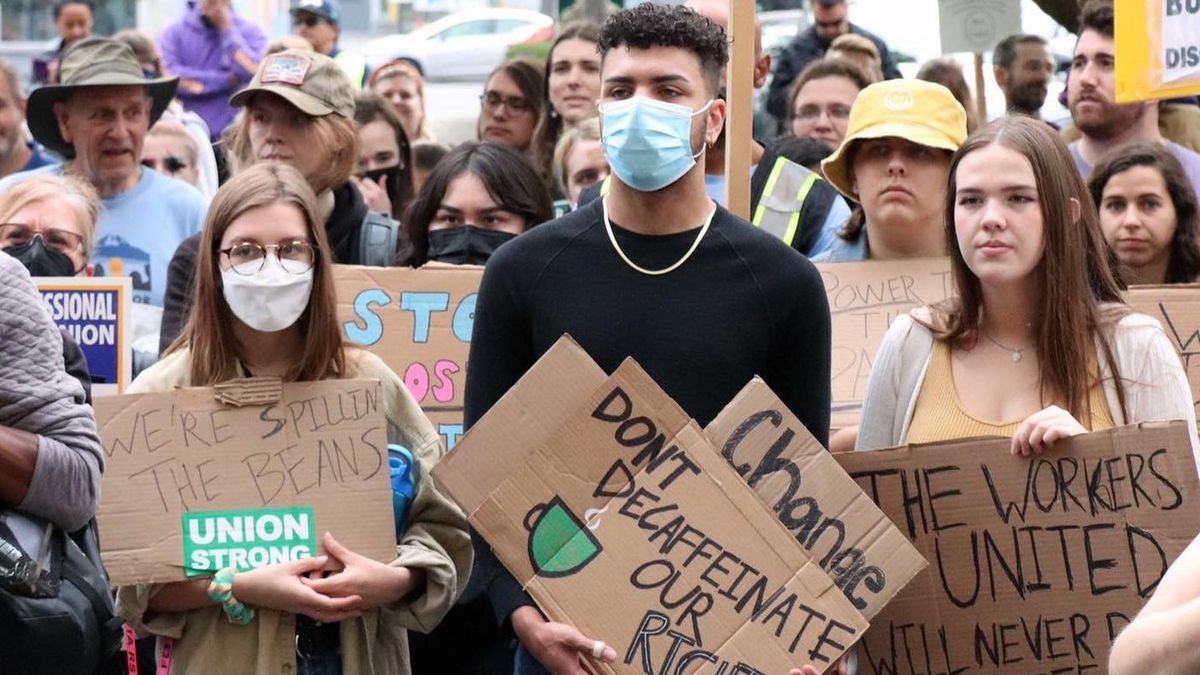 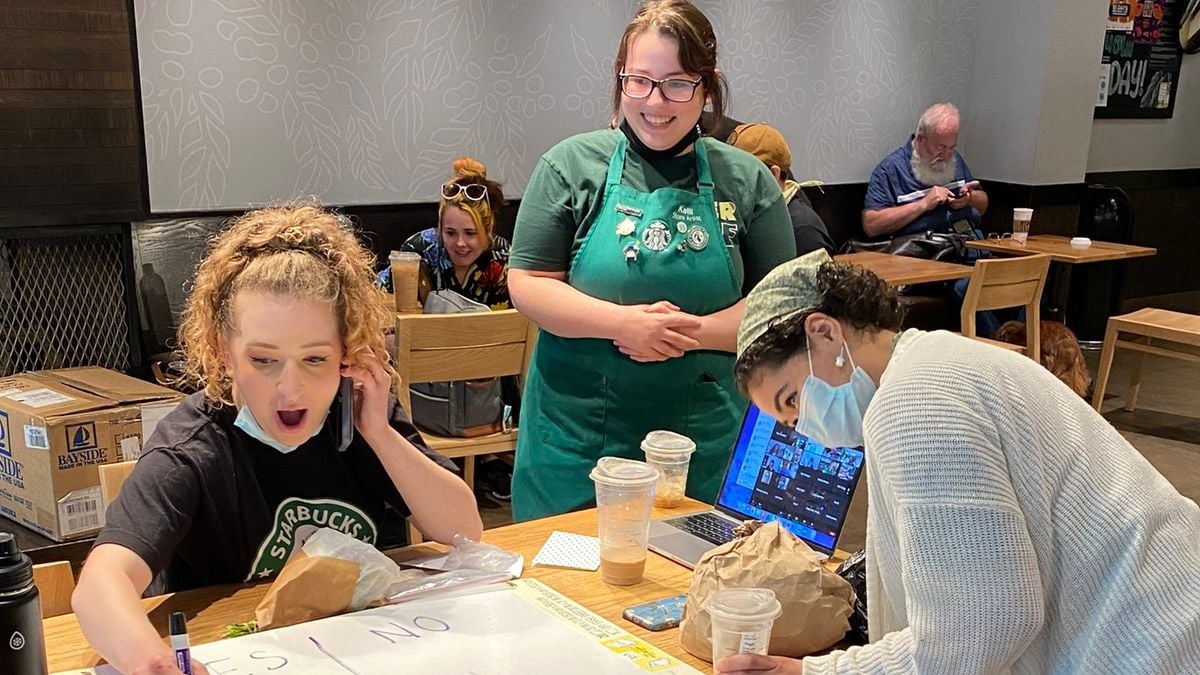 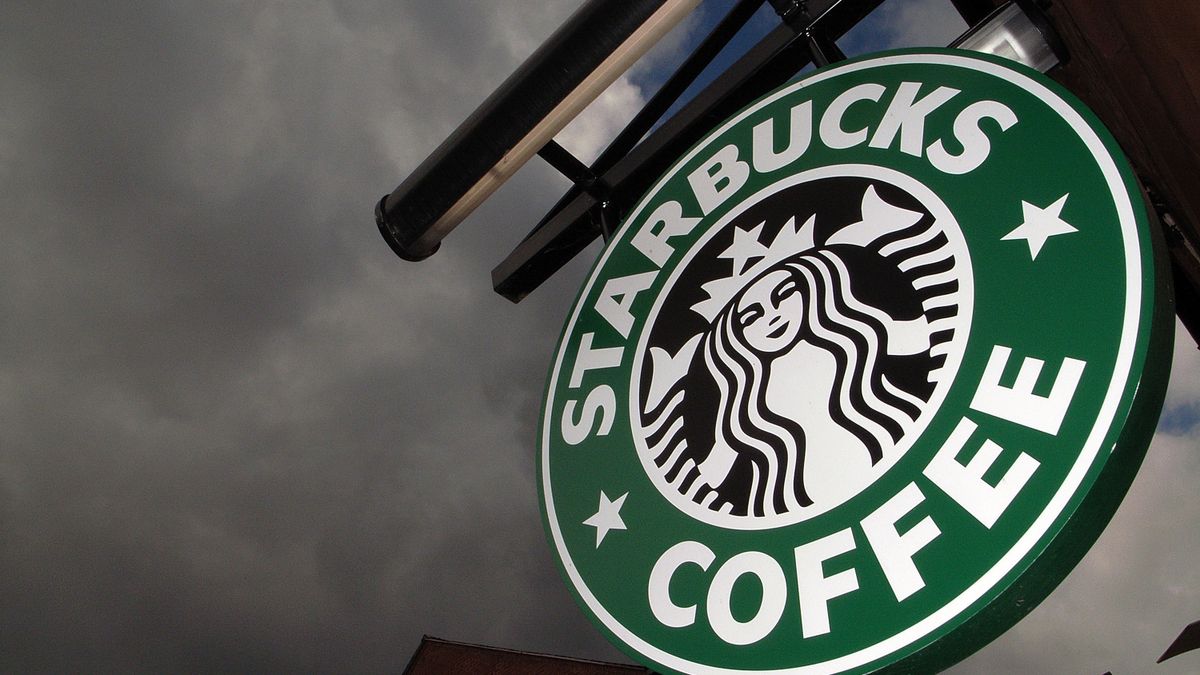 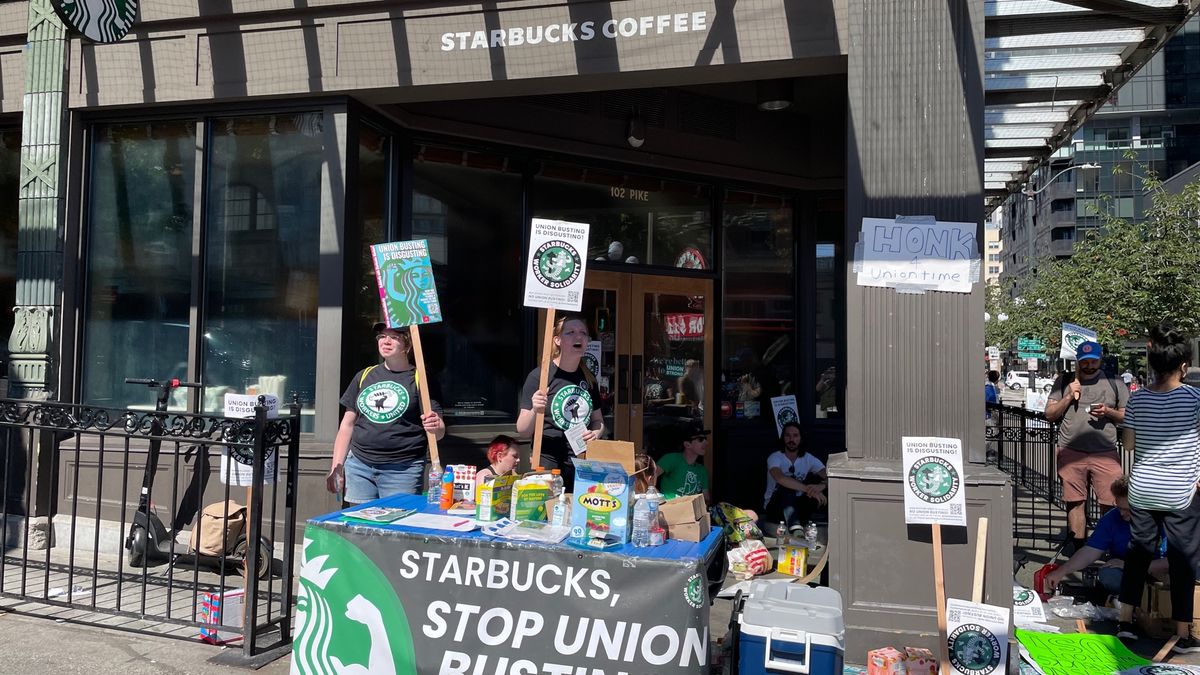 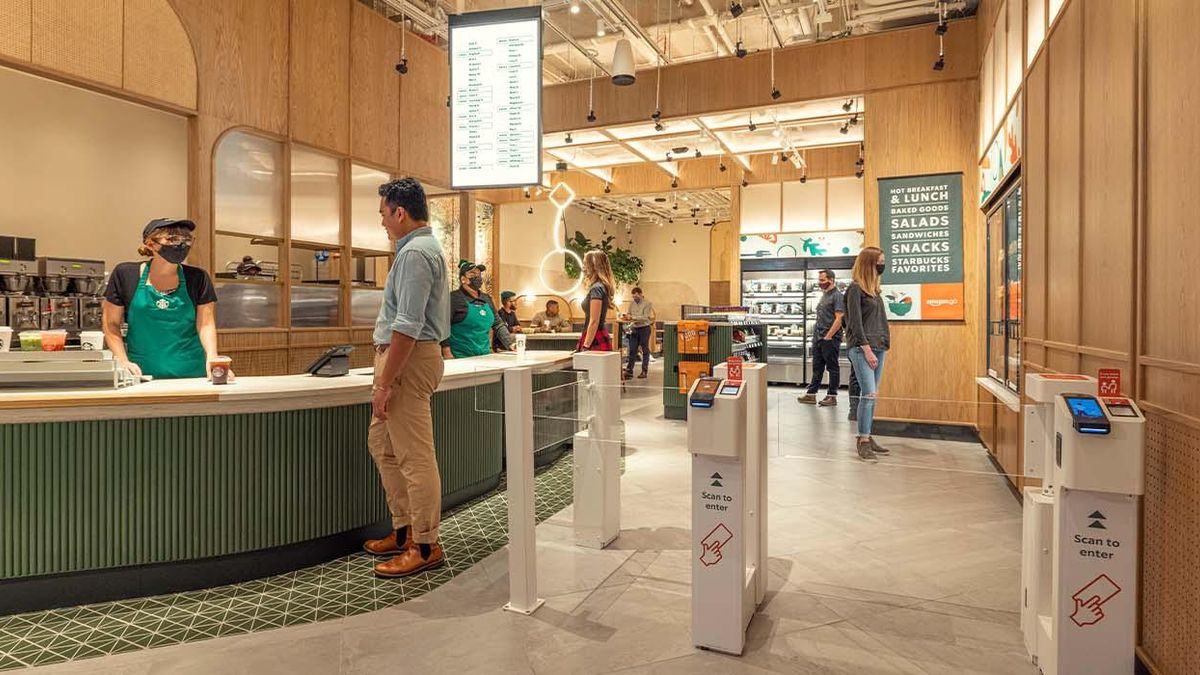 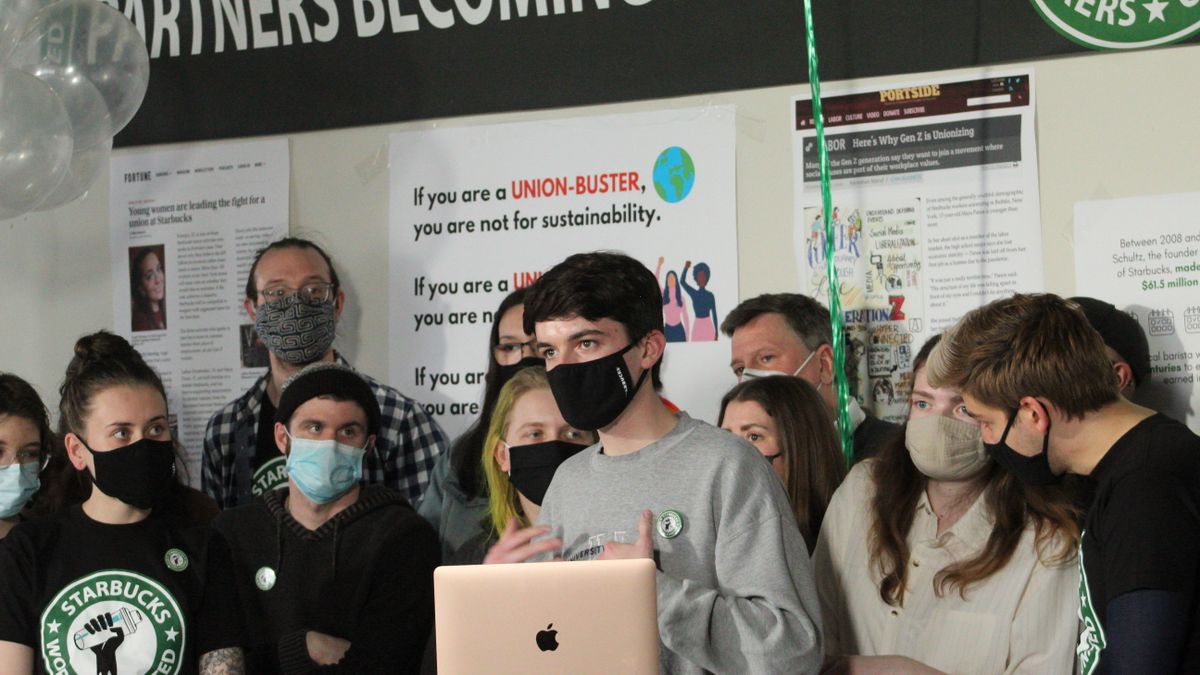 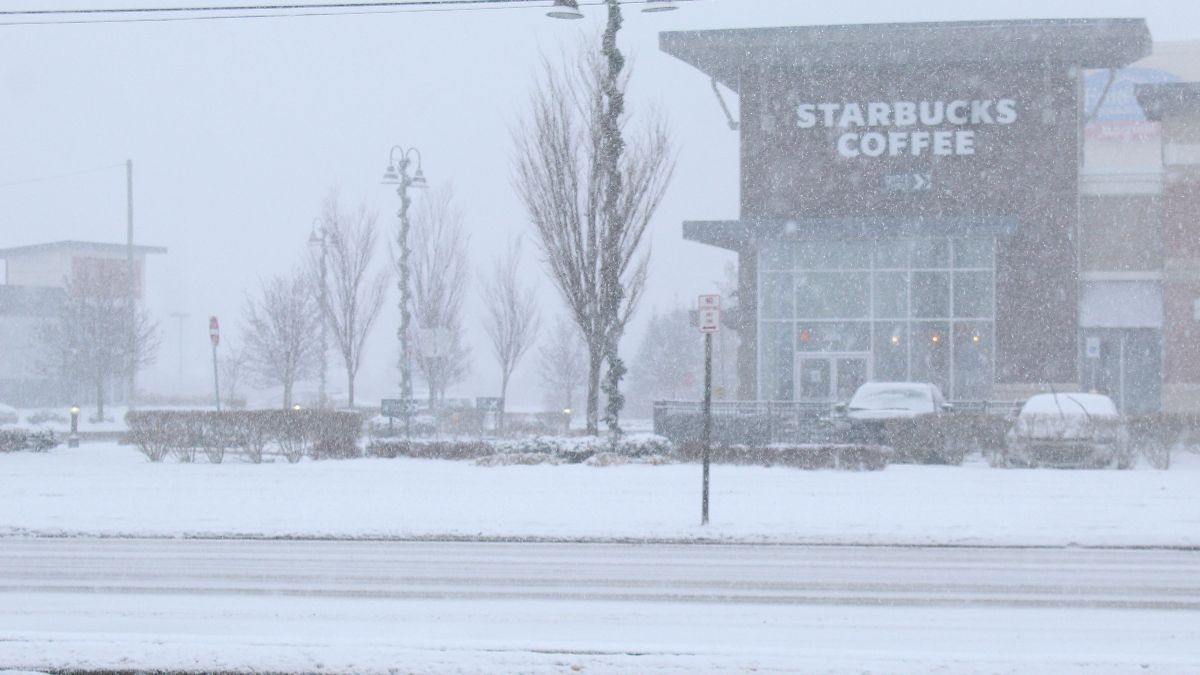 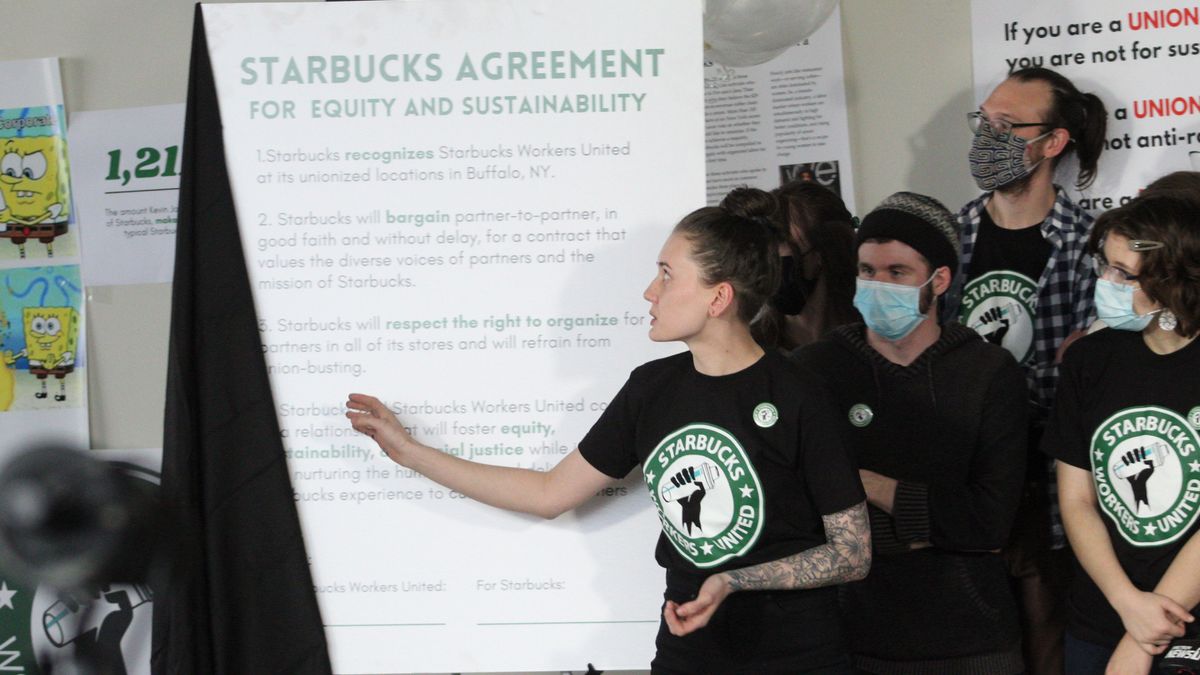 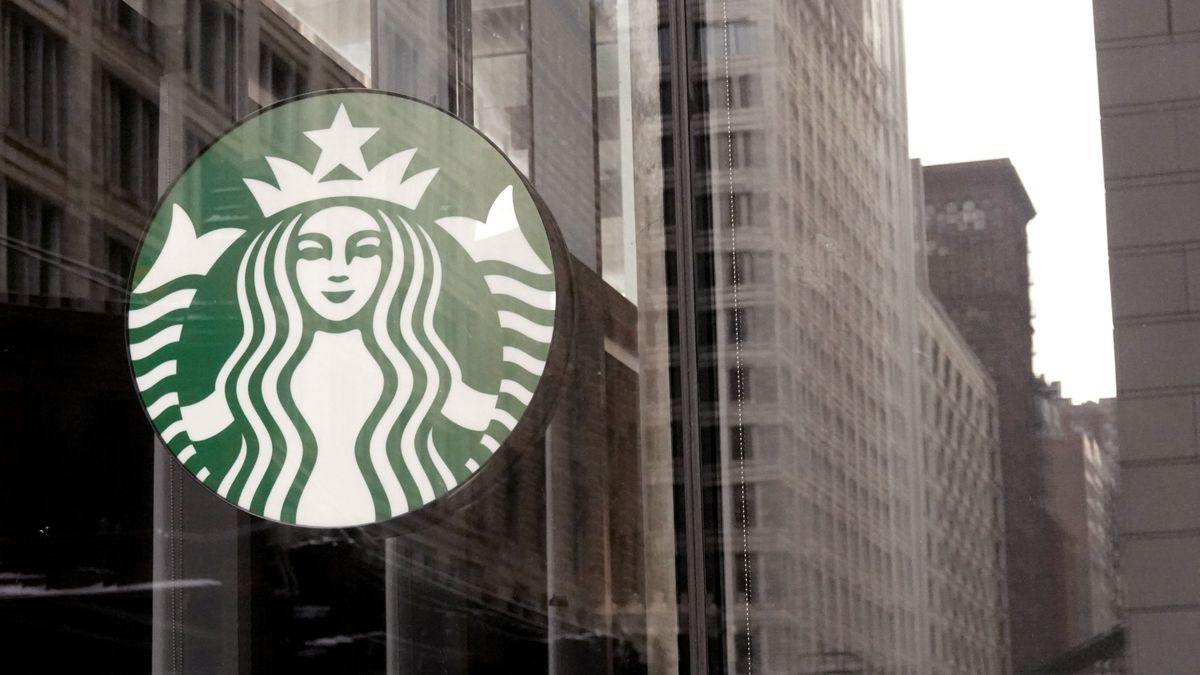 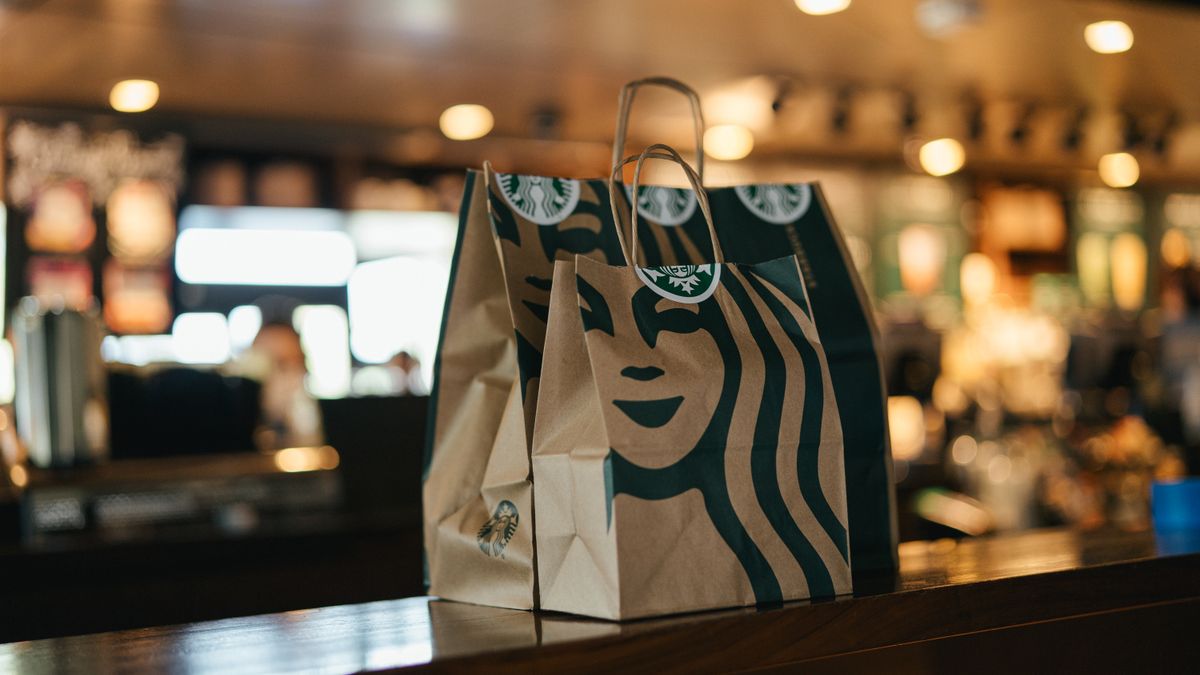 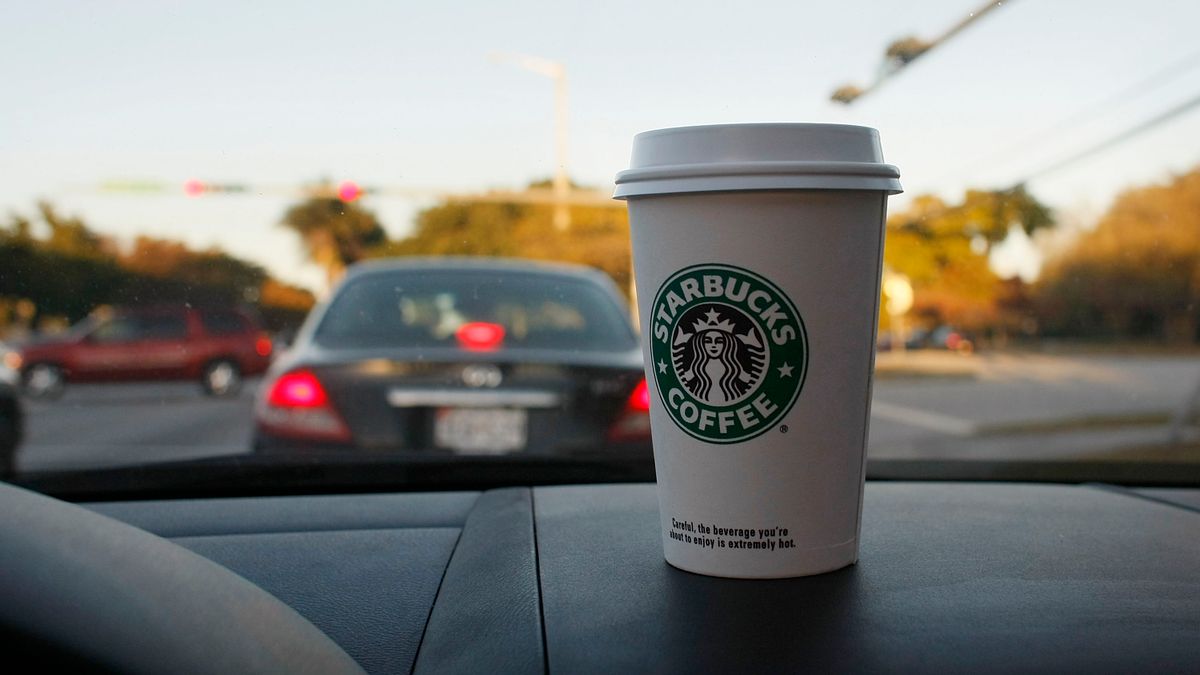 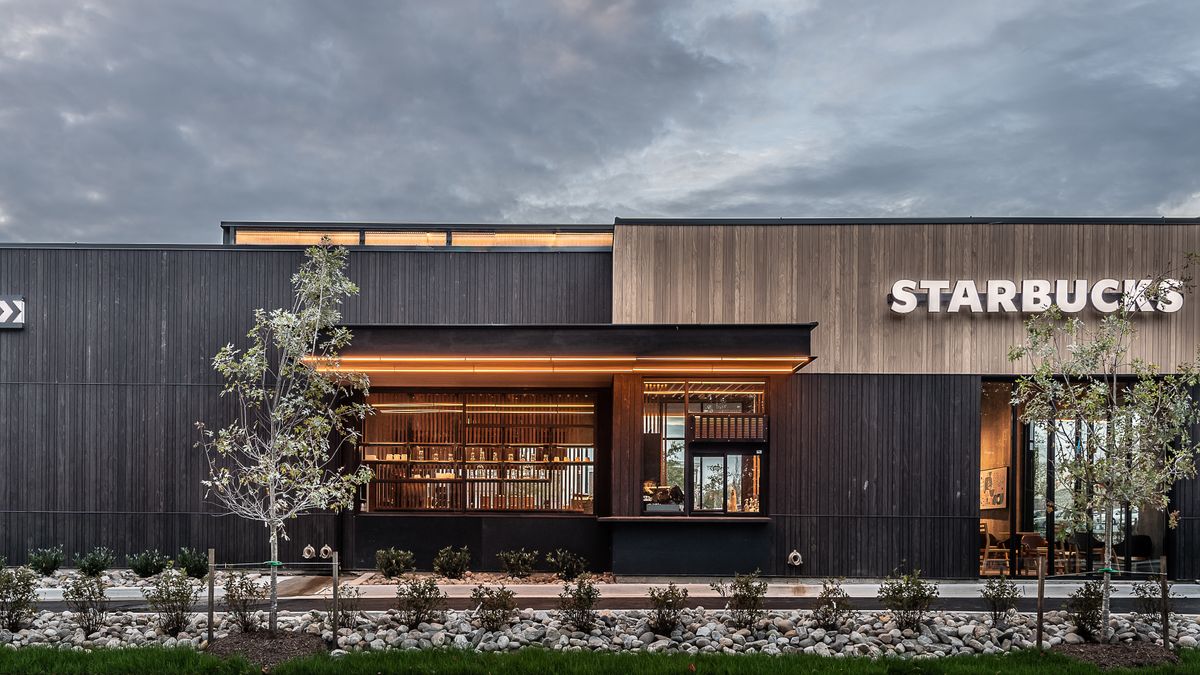 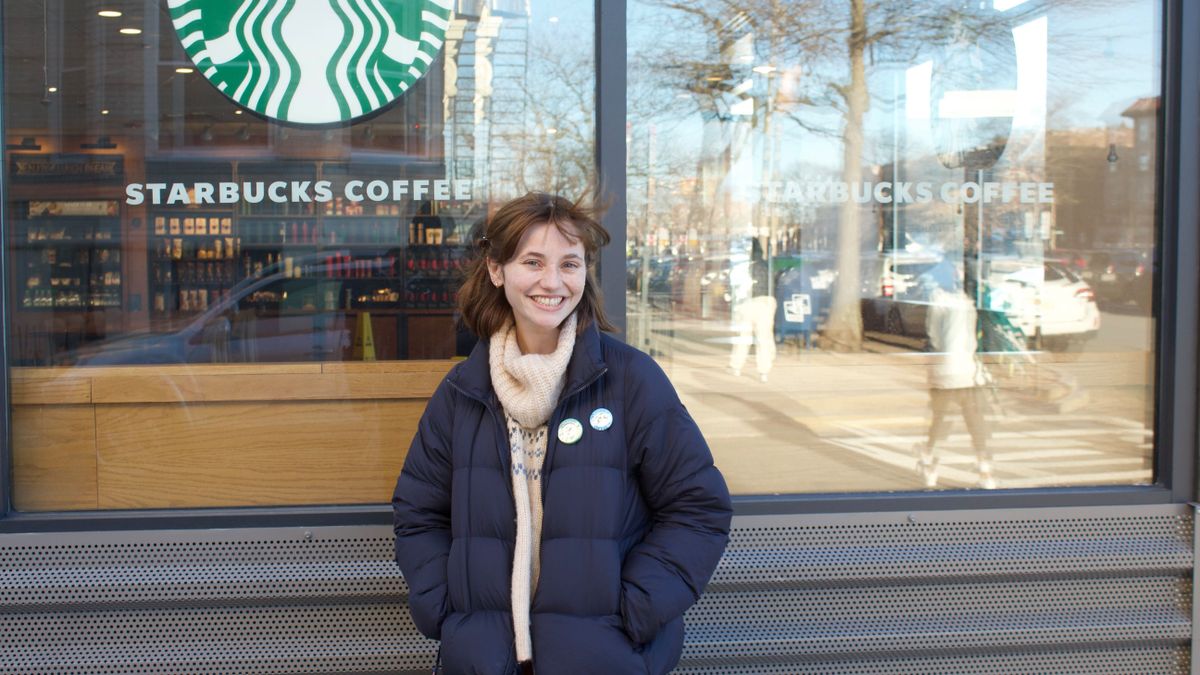 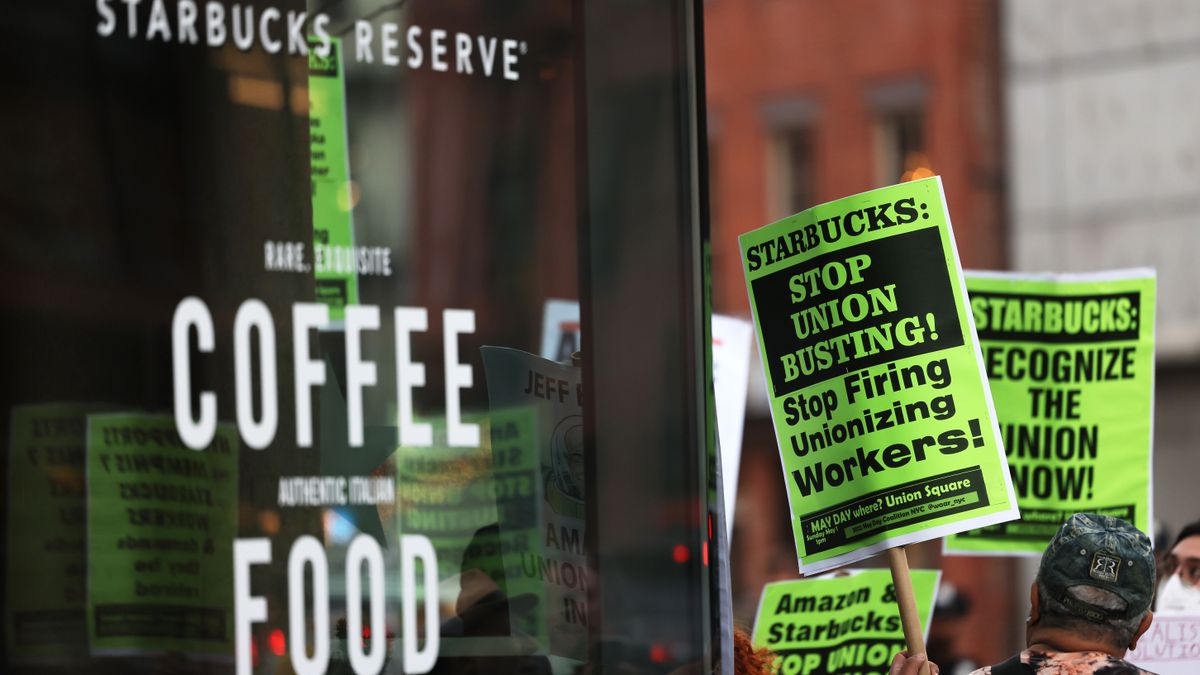