The ghost kitchen company has devised two paths into new markets: one through city hall, and one through back doors of hotel kitchens.

In many major cities, mobile ghost kitchens are governed by regulations designed for food trucks, which operators feel can impede business.

Delivery-focused food trailers, like those run by Reef Technology, often run afoul of existing regulations because many city laws require mobile kitchens to move every few days rather than park in one place, Mason Harrison, Reef’s head of communications, said. Local regulations can also require mobile food units to return to a central preparation facility more frequently than mobile ghost kitchen operators would like.

Such regulations are designed to keep mobile kitchens from competing with brick-and-mortar restaurants in commercial districts, while ensuring food trucks and mobile kitchens are clean and serve safely-prepared foods. Even though Reef vessels are parked on Reef’s national network of parking lots and not on city streets, they must move under these regulations — throwing a wrench in Reef’s operations, which keep vessels as stationary as possible.

Reef, however, isn’t content to follow these laws. Instead, it’s influencing major markets to write new ones.

The mobile ghost kitchen firm, which uses trailers fitted with kitchens to cook food across its parking lots, has racked up a string of high-profile permitting violations. In Houston, several Reef units shut down after inspectors found them operating without proper permits, while in New York City, the company shuttered some of its modular kitchens in October after its permits expired. And in Florida, 58 out of 61 mobile Reef units licensed in the state had seen health violations as of December 2021, including two violations serious enough to require the temporary closure of units.

Recent developments suggest there may be problems at the company, as well. Reef temporarily suspended operations at its mobile kitchens in New York last year after its operating permits expired. In December, Chef David Chang’s Fuku axed its partnership with the company following reports that Reef vessels were regularly producing undercooked food. In May, Reef cut 5% of its global workforce. In June, Reef also reportedly pushed out its head of kitchens, Michael Beacham.

But the company is still hungry for expansion and is crafting legislation with local governments to ease its entrance to and operations in new markets.

So far, the company has worked with lawmakers and city officials in its hometown of Miami, as well as Dallas; Orlando, Florida; and Vancouver, Canada, to craft pilot programs that aid its mobile food vessels. But not every market is willing to change their laws for ghost kitchens.

“We don't have a city of Miami in every market, [a city that is] willing to contemplate our model,” Harrison said.

Miami is a blueprint for Reef’s regulation goals

“I’ve heard of several players within this industry having an interpretation that they don't need governmental approval to operate from private parking lots, for example,” Russell said. “And even Reef felt the same way, at least their attorneys felt the same way when they were first coming into town.”

The process of co-creating new market regulations can be as simple as meeting with city staff to explain what variances Reef needs to run its mobile food operations, Harrison said. In Dallas, for example, mobile food units were legally required to return to commissary kitchens every day, according to documents from the city’s code compliance department, which was disruptive for business.

In Miami, Reef’s business model wasn’t compliant with extant regulations early in the company’s operations, according to Russell.

“They were considered noncompliant because our ordinance is specific to food trucks. And it has a provision where they have to keep moving every couple of days,” Russell said.

Russell and Reef worked together during the early months of the pandemic to distribute meals to constituents in need. That relationship led to Reef and the city working together to implement a pilot program that accommodates Reef’s business model and helps it avoid fines and shutdowns, Russell said. According to City of Miami records, Reef hired at least six lobbyists as part of its effort to build relationships with the city.

Miami passed an experimental program, developed in cooperation with Reef, for mobile food vessels on April 22, 2021, city records show. Prior to that, the city’s code only applied to single-operator food trucks. The pilot was backed by the Miami Downtown Development Authority, which submitted a letter in support of the program to the city commission, framing it as a way for the city to adapt its regulations to technology.

“Approval of the REEF Kitchens Pilot Program will allow for REEF Technology to expand its operations while partnering with the City of Miami to develop a 1-year policy structure and promote urban innovation,” the Miami DDA wrote.

But the initial reading of the pilot ordinance on March 11, 2021, wasn’t smooth. Commissioners Joe Carollo and Manolo Reyes objected to an amendment that would have permitted Reef to carry on retail activities other than food delivery. Reyes and Carollo were able to remove the amendment. Alex Diaz de la Portilla, another city commissioner, offered a succinct defense of updating the city’s code.

The pilot was renewed unanimously on March 24, 2022, for a second year.

“The stars really aligned,” Harrison said. “We invested in Miami early on, we had relationships there, we had a commitment to the city, we have people at the company with deep ties with elected officials and with staff.”

Those relationships date back to Reef’s early days as a parking lot operator, Harrison said. But even in cities where Reef is a newer player, the company, promising innovation, has persuaded governments to institute pilot programs.

Reef has replicated its Miami model in Orlando, where the city planning department had been discussing pilot programs for ghost kitchens for a long time, according to Jason Burton, the assistant division manager for city planning in Orlando. Burton said Reef’s mobile vessels necessitated a pilot program, but that Orlando was looking for a way to change its ghost kitchen laws and smooth operations in the city anyway.

“It's not like we're completely influenced by Miami, but I think it was helpful for us to have another city, especially in our own state, that is dealing with the same types of issues,” Burton said.

Reef has also been looking at ways to expand beyond its vessels, especially in cities where permitting processes are long, or where city governments are unable or unwilling to launch pilot programs for Reef, Harrison said. Brick-and-mortar units are one way for Reef to enter such markets, and hotel kitchens are a second.

Reef has agreements with an undisclosed number of hotels in several markets to operate ghost kitchens out of under-utilized hotel kitchens. Harrison said smaller hotels are a particularly valuable resource, as they tend to have kitchens but don’t use them for much beyond continental breakfasts.

“We have large brands that we're working with that are opening up brick-and-mortar real estate for us in lots of markets,” Harrison said. “Our strategy for the company as we enter new markets and try to expand deeper within markets is going to change.”

The Miami pilot doesn’t apply to all neighborhoods in the city. In some, like South Beach, the company operates exclusively out of hotels, Harrison said. Hotel kitchens can fill the company’s need for brick-and-mortar real estate in close proximity to customers in areas where Reef lacks parking lots.

“In a lot of markets, we still need brick and mortar [units],” Harrison said. In some segments, hotel kitchens operate as execution kitchens in place of mobile food vessels, Harrison said.

Reef is looking at other niches in foodservice too, opening a mobile food hall at the Raleigh-Durham International Airport in July. Alan Philips, Reef’s chief creative officer, said the company is interested in expanding its airport food operations.

“The company's strategy in markets has changed, and our regulatory approach has changed. Brick and mortar is going to be just as big [as mobile kitchens] or bigger, a part of our strategy,” Harrison said. 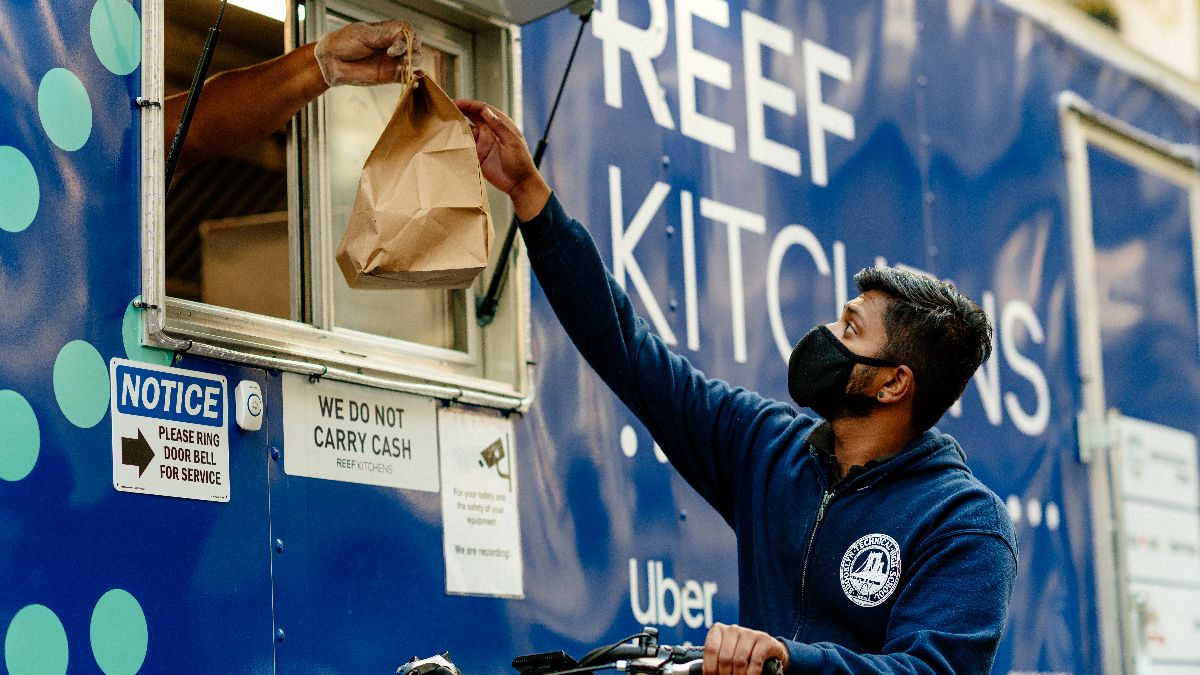 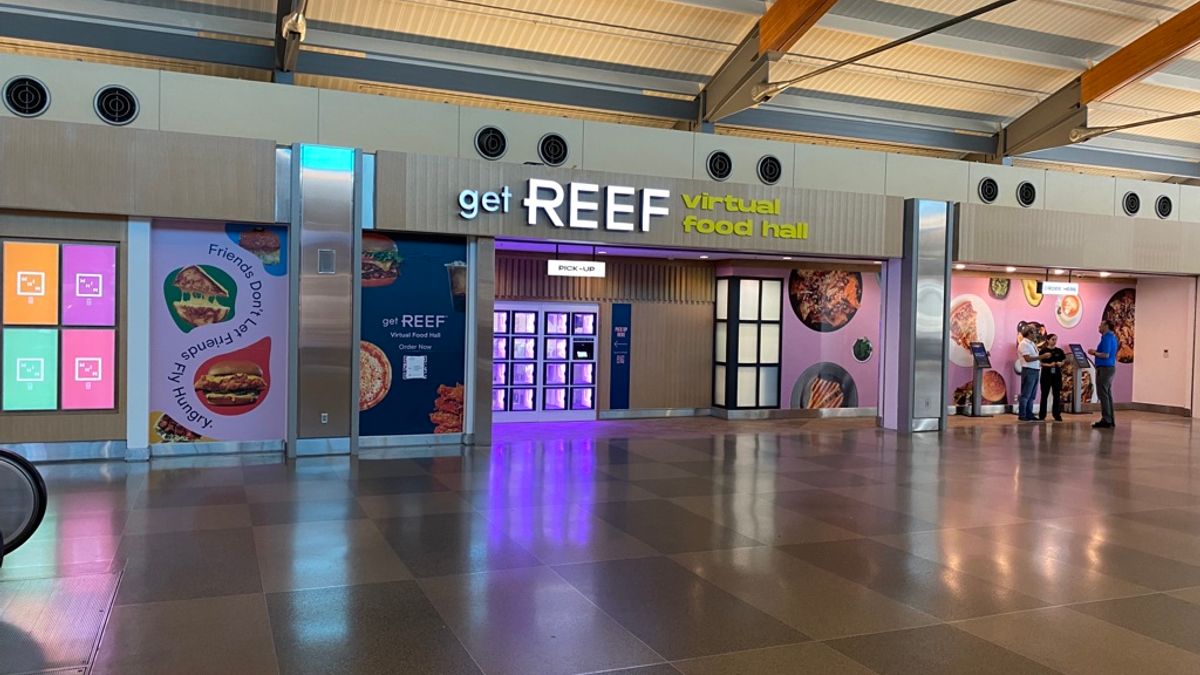 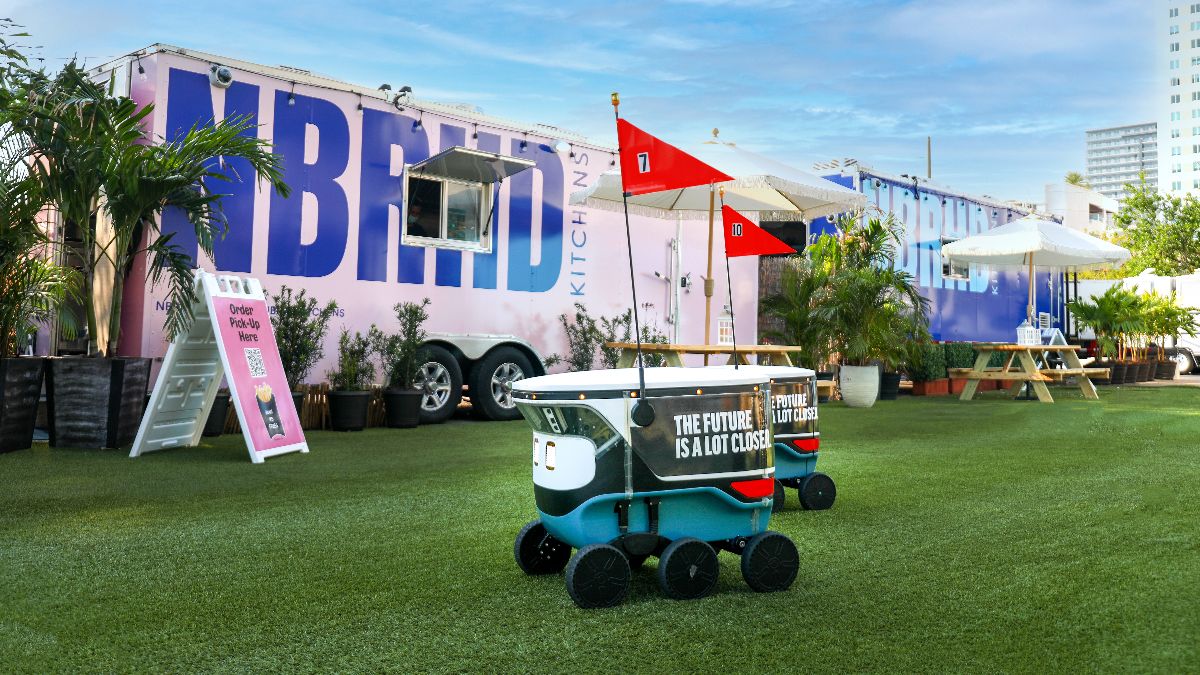 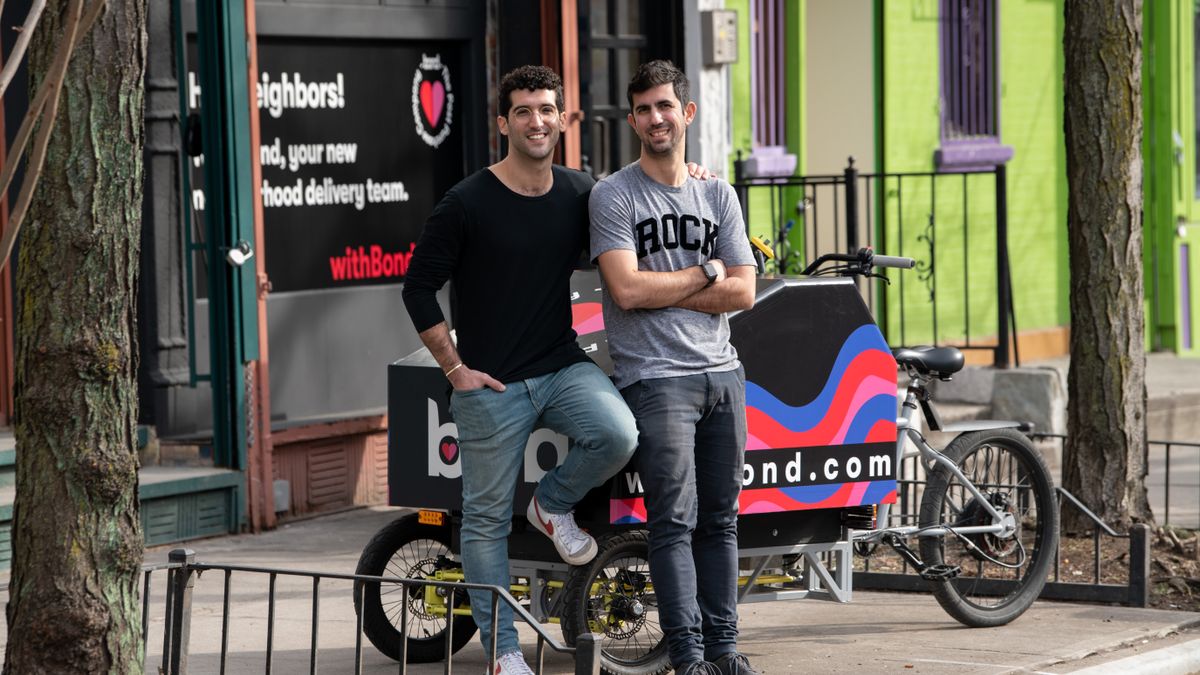 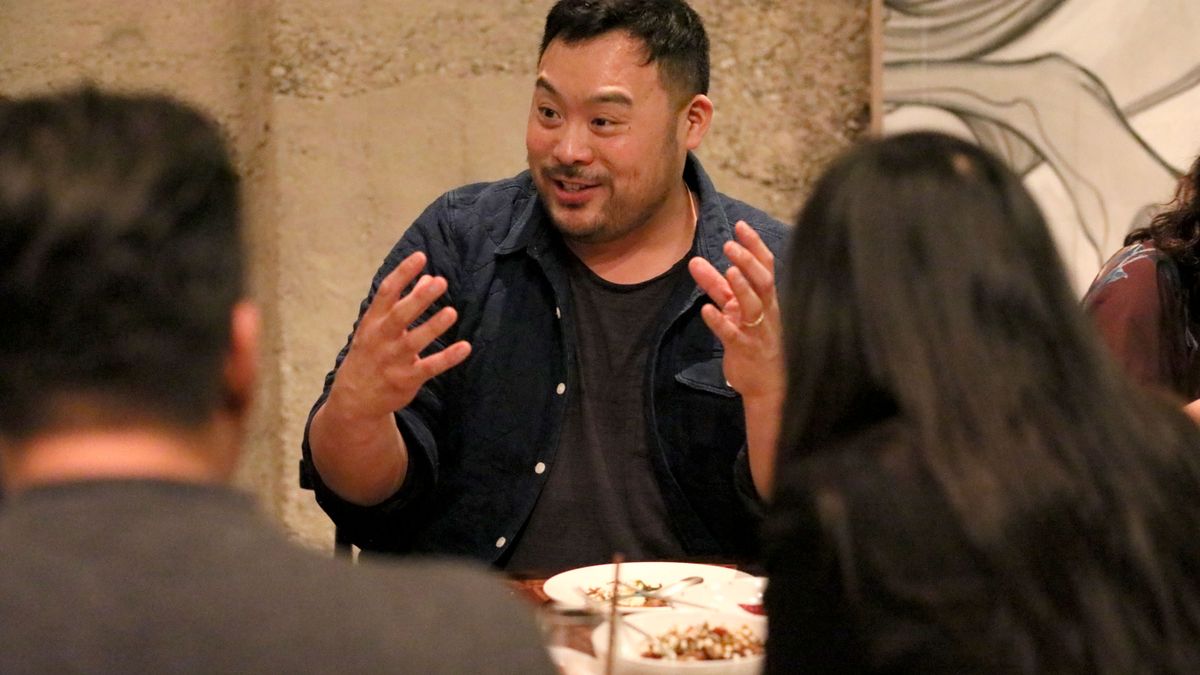