The food hall, which had a soft launch serving food from a handful of brands just after July 4, will be ready to begin gate delivery within weeks, Philips estimates. Customers will specify their gate numbers in their order, and a runner will bring meals from the food hall to the gates.

“It's not like we're bringing just big enterprise brands, we're bringing a combination of different offerings to make sure we give the consumer and the community what it is that they want most,” Philips said.

“A lot of airports have these [programs] where they essentially level the playing field for bidding contracts on airport concessions,” Mason Harrison, Reef’s director of communications, said.

Philips said multibrand restaurant concepts also insulates airports from risks that come with traditional restaurants. If consumer sentiment changes, an airport restaurant could fail, costing the airport time and money to find a new vendor. But Reef, Philips said, can switch up the brands its serves out of a virtual food hall by retraining workers and changing supply orders rather than outfitting a whole new storefront. The food hall also offers more brand options while operating out of the same amount of space an average airport restaurant uses. 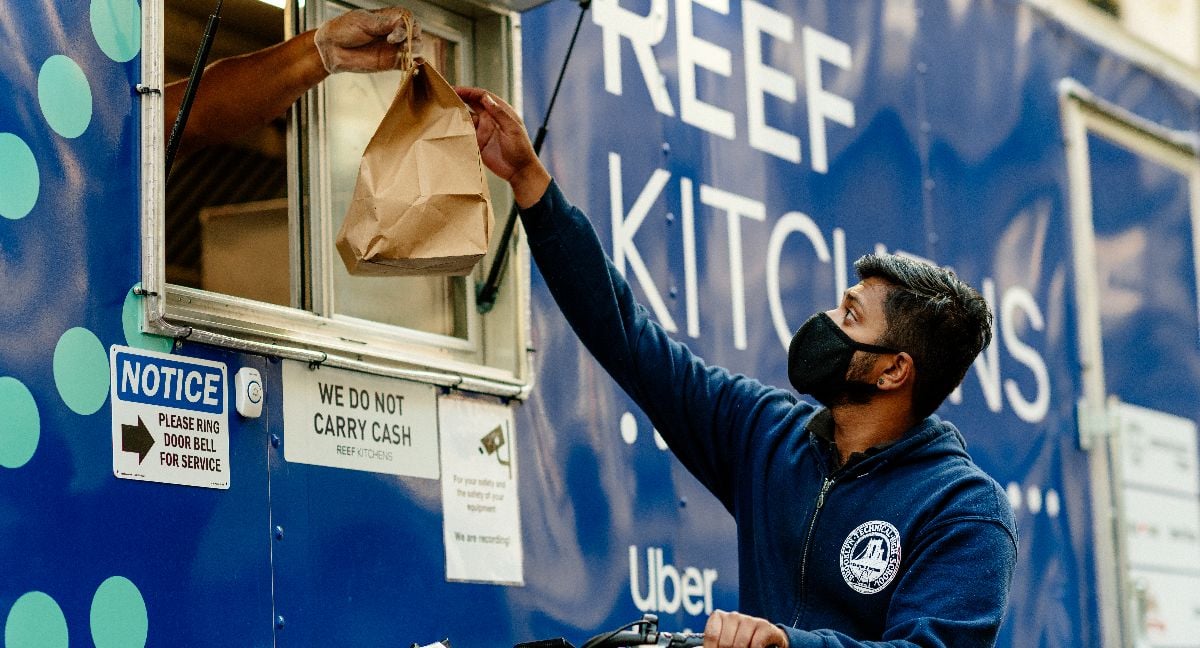 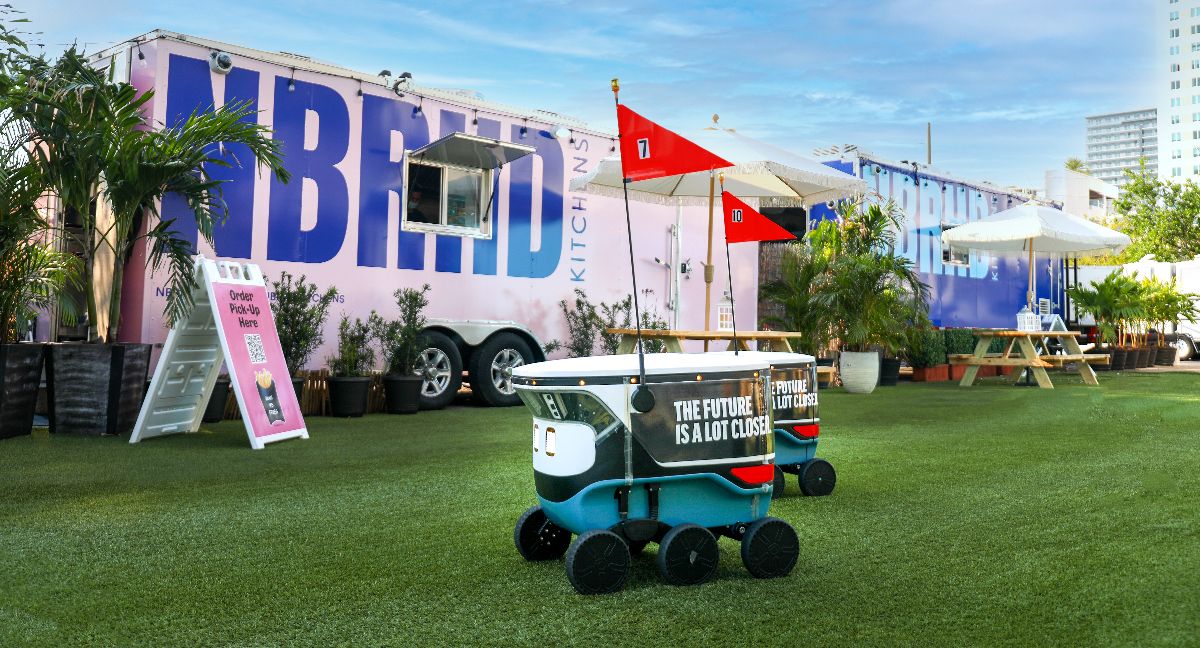 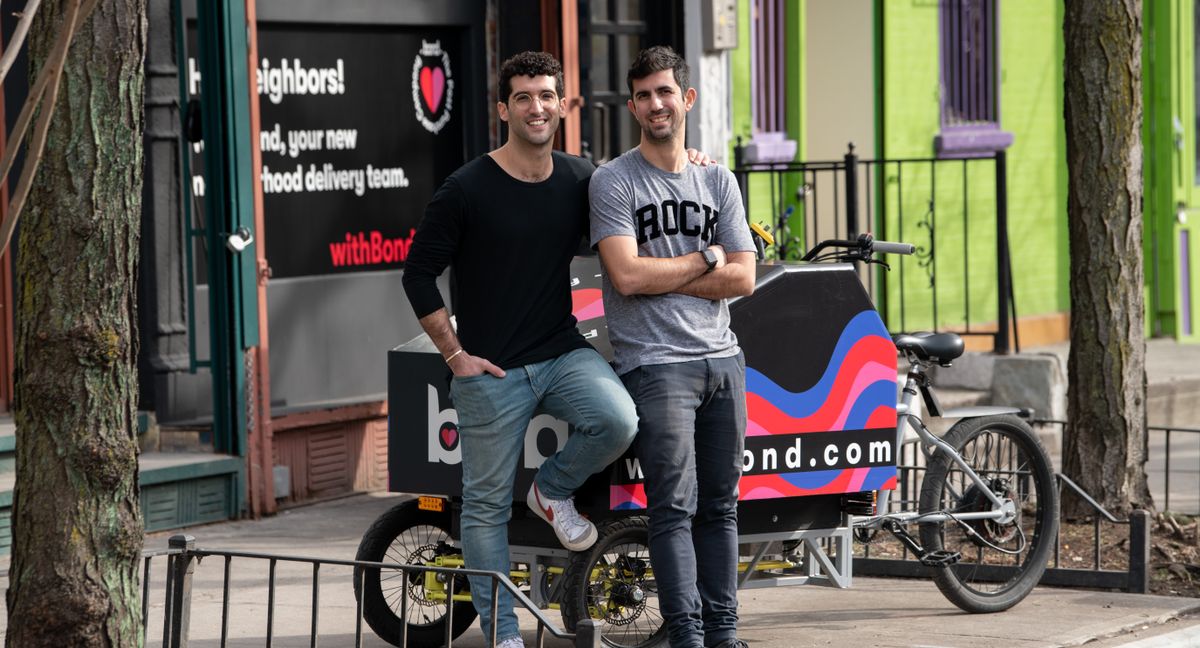 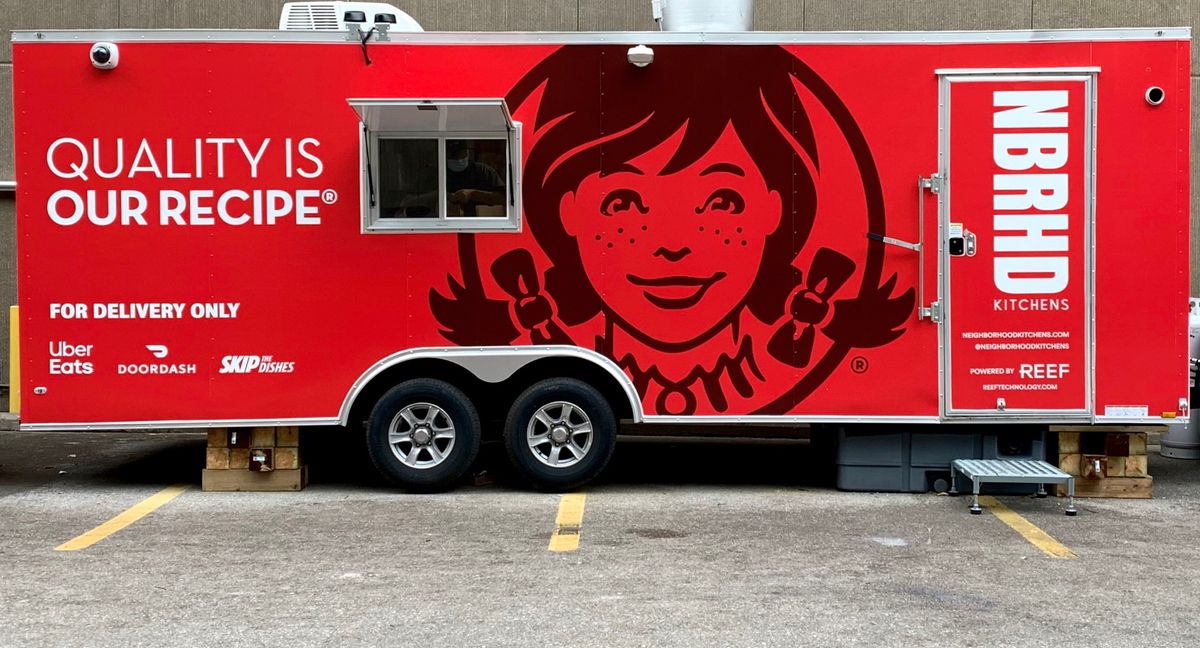 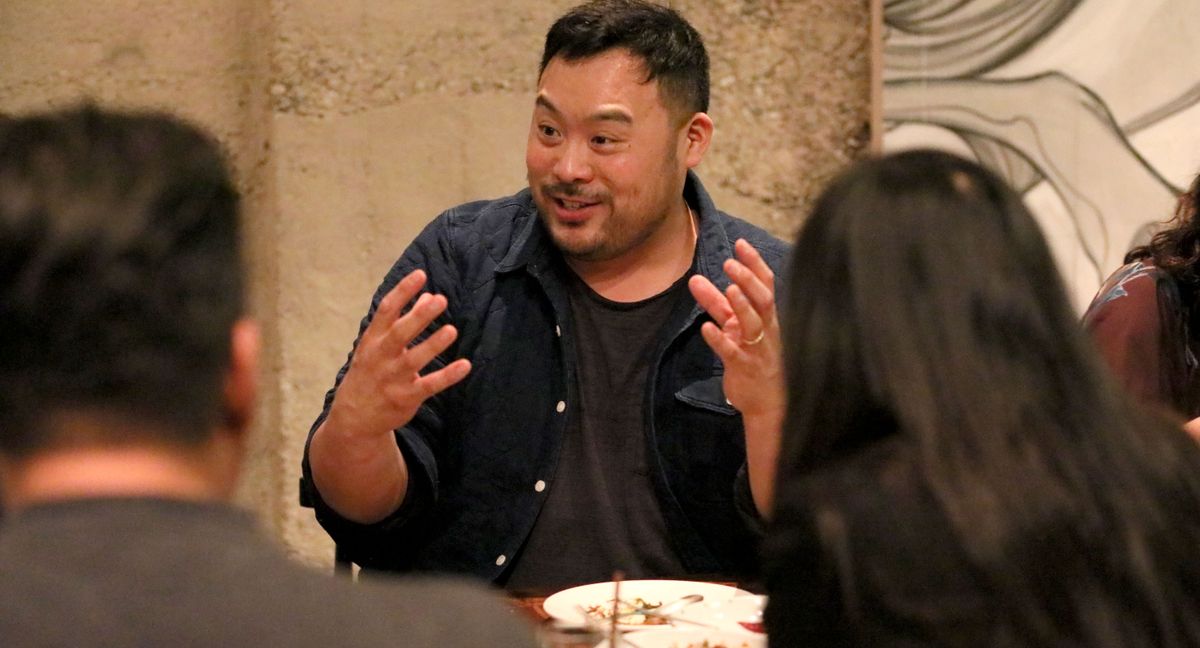