The minimum cost of a coffee, measured in loyalty points, increased by about 25%, and some diners say the chain’s changes have made them switch to alternatives.

Changes to Dunkin’s loyalty program, which have made it more expensive to collect and redeem rewards, have prompted some customers to stop ordering from the coffee chain.

Last week, the company doubled its points accrual rate from 5 points per dollar spent to 10 points per dollar spent, and added free food options. But it also more than doubled the cost of a small cup of coffee from 200 points to 500. This means rewards members have to spend $50 instead of $40 at Dunkin’ before they can redeem points for a free beverage, translating to a 25% hike in points price.

“Is a free drink really going to be worth that cost like it was before?” Zach Williams, a Dunkin’ customer and loyalty member in New Hampshire, said. “Dunkin’ has really started to play with [the loyalty program] and consumers started to catch on.”

For more complex drinks, which used to cost 200 points, the devaluation of loyalty points is more extreme: Refreshers, cold brew and espresso beverages cost 125% more points, and the chain’s signature lattes and frozen drinks have seen a 175% increase in points cost when accounting for the new accrual rate. These changes have transformed Dunkin’s loyalty offering from a good deal to bad one, Williams said. Williams generally ordered a Caramel Swirl Iced Coffee with cream, and would visit the chain before work every day.

Dunkin’ wrote in an email to Restaurant Dive that additional changes to its reward program like its “Boosted Status,” which offers more rewards to diners who visit the chain 12-plus times in a month, would make the rewards point cost of many coffee drinks roughly equivalent to the old program’s costs. Boosted Status gives customers 12 points per dollar, which still means the cheapest coffee is slightly more expensive in rewards terms.

Dunkin’ also emphasized the addition of free food items to its loyalty program, stating customers are able to redeem large numbers of points for a full meal. The company also lowered its threshold for rewards redemption, Dunkin’ said, with “Lil Treats” like espresso shots or Munchkin trios costing 150 points. These are the program’s cheapest rewards items.

“Dunkin’ Rewards is all about choice for our members; with a more dynamic rewards structure where they start earning rewards at a lower spend threshold, they can redeem points for a wider variety of food and beverages, and choose when and how they use their points,” Scott Murphy, Dunkin’ president and head of the beverage-snack category, said in an emailed statement.

But for many Dunkin’ loyalists, these new perks haven’t made up for the program’s new expenses. Some consumers voiced their grievances online.

“It is just a way for DD to squeeze more money out of consumers while they try to play it off as a grand gesture on their part,” a Reddit user posting under the name vegetabletails wrote in a direct message to Restaurant Dive.

Vegetabletails used to buy a Refresher, which is a specialty iced tea, at Dunkin’ every morning.

“I would earn a free drink perk about once a week through the old rewards program,” vegetabletails wrote. “Under the new system you have to spend more like $70 even with the double points.”

Another Reddit user, posting under the name Importer__Exporter, said the changed point values reduced the frequency at which customers could earn drinks, and has eroded the value of Dunkin’s coffee compared to more expensive competitors.

Williams said he first became concerned about the program in August, when he saw online customer conversations about its market testing in California. His brand loyalty was shaken before the app’s rollout, he said, because he believes the taste of the company’s cold brew deteriorated over the summer. Williams earned 66 free drinks on Dunkin’s loyalty app in 2021, according to screenshots he sent to Restaurant Dive.

“Change is always going to be an adjustment, but in the long run, Dunkin’ loyalists will benefit even more,” Murphy said.

The company had been considering changes to its loyalty program for some years, and made changes based on customer feedback, a spokesperson told Restaurant Dive.

“We consistently heard members ask for three things: flexibility, variety, and recognition,” the spokesperson said. “After a few years, it was time for a change.”

As more restaurant companies roll out rewards offerings, leading brands are under pressure to stay relevant or to innovate their programs. Some of Dunkin’s rewards changes emulate the structure of rival offerings. Boosted Status, for example, is similar to Qdoba’s loyalty system, which offers a higher tier of rewards available to frequent customers. It also bears some similarity to P.F. Chang’s multi-tiered loyalty offering.

While many loyalty changes among restaurant chains are focused on offering customers an improved experience for a nominal cost, it seems few have directly devalued their basic points. That point of differentiation could hurt Dunkin’s brand image, at least among its super fans.

Williams and the two Reddit users told Restaurant Dive they had stopped buying from Dunkin’. In Williams’ estimation, the rewards program’s focus on food comes at the expense of coffee. This move doesn’t make sense, he argues, claiming the variety of free drinks offered by Dunkin’ once outclassed its competitors.

Dunkin’ loyalists told the chain they wanted the chance to redeem rewards for more than just drinks, Murphy said, but Williams prefers the breakfast offerings at other chains.

“Dunkin' is a breakfast chain that can't really seem to get it right,” Williams said. “The free drink program really made going worthwhile.”

Williams said members of his household now make their own drinks with a Nespresso machine.

“We went on Amazon [and] found that Ghirardelli did some caramel sauces and some chocolate sauces,” Williams said. “So we're at home baristas now. Just doing our own thing.” 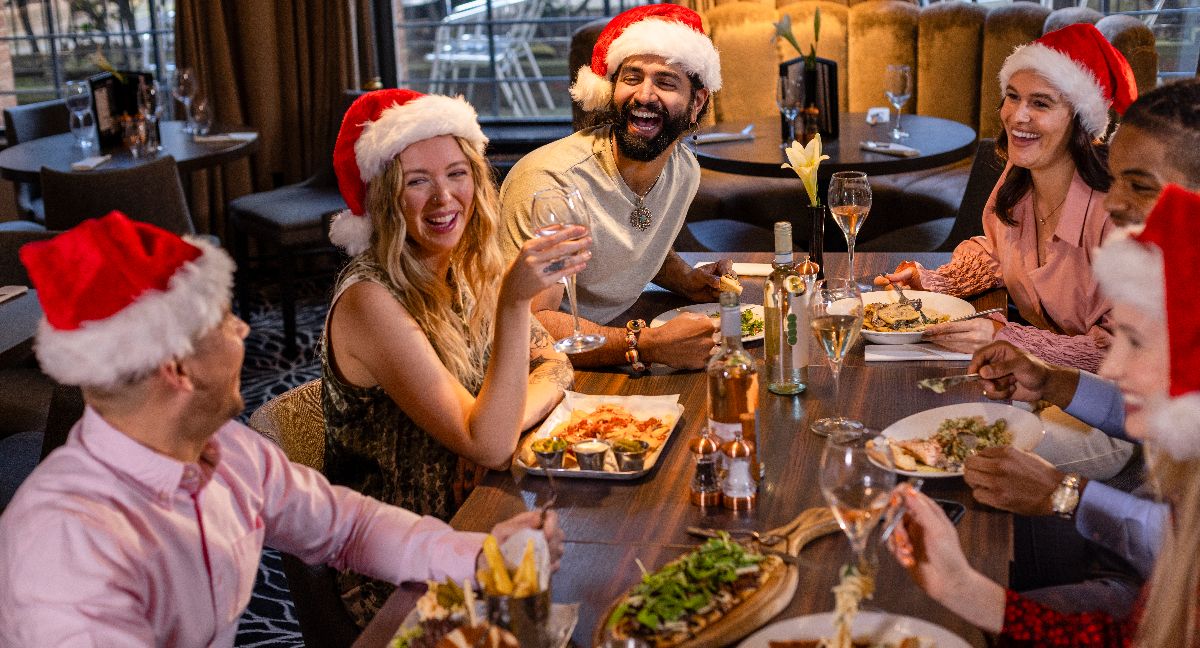 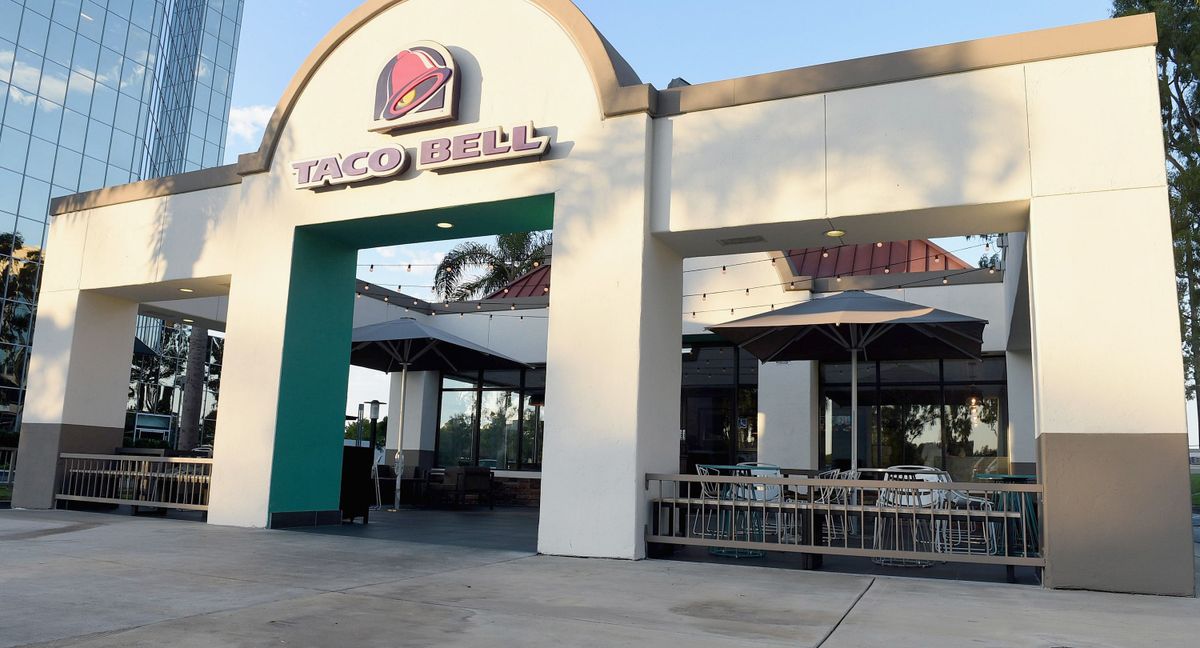