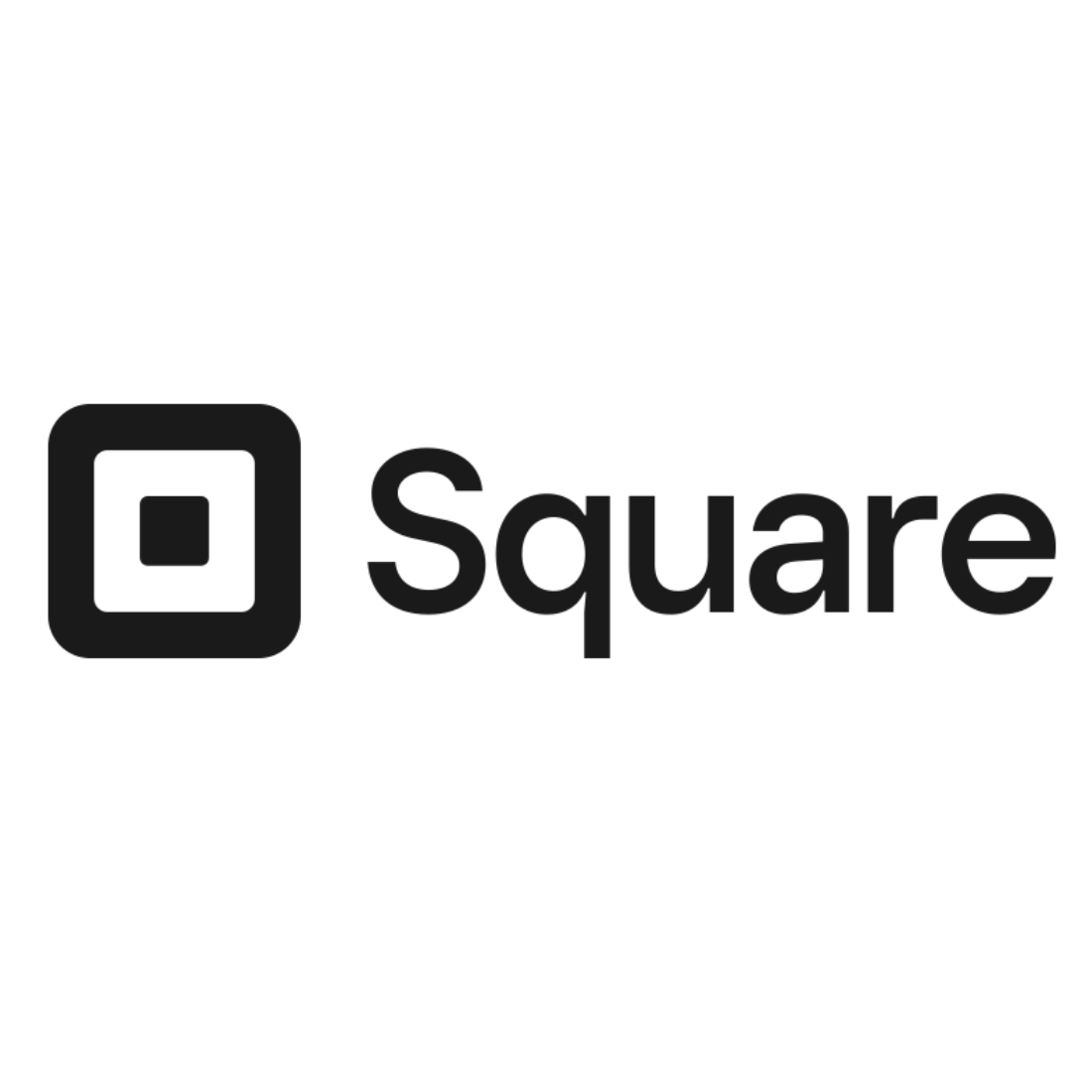 Scaffidi’s Restaurant & Tavern in Steubenville, Ohio, is a family-owned, full-service restaurant that serves up “homemade recipes, generations in the making” with the help of cutting-edge technology.

In two years Frankie DiCarlantonio, director of the Scaffidi Restaurant Group, grew his business from a 25-seat location to a robust restaurant that seats 250 people with bar service and private event space. He adopted new tools to facilitate that growth. DiCarlantonio currently uses:

Invest in technology for staff

To facilitate cross-training and onboard new staff efficiently, DiCarlantonio needed a POS that his staff could adopt quickly. Server-friendly tools are a must-have in today’s competitive labor market, and businesses often need to do more with less. With the restaurant industry facing a labor shortage, DiCarlantonio wanted to find tools that would help his staff. However, people can sometimes be reluctant to change, and the staff of Scaffidi’s Restaurant & Tavern was no exception. The idea of replacing paper and pen with new technology was met with some resistance from staff, and DiCarlantonio would need to find a system that would be easy to adopt.

Rising food costs are also a major concern for restaurants. DiCarlantonio was looking for a way to maximize cash flow and improve sales by using technology that could create a better dining experience. Improved customer service could foster loyalty, increase the average order amount and boost the wait staff’s tips.

Since opening his restaurant in 2009, DiCarlantonio has been driving his business forward. “Don’t be afraid to try something that’s not what your brand is known for,” he says.

DiCarlantonio isn’t afraid of changing things up to help improve his bottom line. The restaurant successfully implemented Square for Restaurants mobile POS as a beta seller. DiCarlantonio transitioned servers from having to crowd around a central POS station to place orders to tableside ordering and payments via tablets.

Small changes can add up and make a difference on a business’s bottom line. Servers saw an immediate impact on business, smoother day-to-day operations and greater accuracy with placing orders.

Instead of scribbling on a pad and then entering the items into a central POS, which left the door open for errors, servers can now enter drinks and food into a tablet at the table and confirm customer selections.

“With the layout of our restaurant, Mobile POS is saving a lot of physical steps, which has increased staff satisfaction and alleviated some of the stress on their positions,” says DiCarlantonio. “We’re seeing a lot of additional efficiency in our operations because our staff is spending more and more time on the floor rather than out of reach putting in orders.”

DiCarlantonio has been using the Square for Restaurants mobile POS since early 2022 and says he’s already made back his investment with faster table turnover and increased sales. His employees are happy, too, because improved service impacts their tips.

DiCarlantonio’s success is proof that being flexible is the key to running a modern restaurant.

“Within the 13 years we’ve been open, we have never done anything that we are not confident in,” says DiCarlantonio. “Whenever we enter into something new, we always make sure that what we currently have is unaffected. The biggest upside of Square for Restaurants mobile POS has been keeping my staff on the floor more of the time which has led to greater customer satisfaction.”

Square empowers sellers large and small with tools that work together, saving time and resources. See how Square can work for your business.