SBA to disburse $83M in last of unallocated RRF funds

This $83 million disbursement total is significantly smaller than the SBA’s initial estimates of $180 million in unallocated funds. The total is equivalent to about two-tenths of 1% of the $40 billion a failed legislative push would have injected into the RRF. The 169 operators receiving funding are about one-tenth of 1% of restaurants whose applications were rejected.

The funds will be welcome relief for operators eligible to receive them, the NRA said in a statement, but the association also emphasized the number of restaurant applicants who received no grants.

“Today’s announcement is great news for those 169 operators fortunate enough to receive an RRF grant, but hundreds of thousands more are struggling with uncertainty,” NRA Executive Vice President of Public Affairs Sean Kennedy said in a statement.

The release of these funds, announced the night before Thanksgiving, marks the quiet end of a political struggle between restaurants, policymakers and the SBA. The disbursement process saw the SBA allocate $28.6 billion to restaurants in just three weeks in May 2021 before running out of cash. Some restaurants had their grants rescinded due to litigation over how recipients were being prioritized.

When the GAO reported in July 2022 that the fund still had about $180 million in unallocated money, the NRA called for the prompt disbursement of remaining cash. About 177,000 restaurants applied for and did not receive RRF funds, the NRA said.

Even though majorities in both houses of Congress supported RRF refills of at least $40 billion, the need for 60 Senate votes to pass such legislation killed the possibility of replenishing the fund in May.

While restaurant sales have recovered from the pandemic-related disruption of 2020, restaurants’ financial challenges remain steep. High inflation is beginning to bite consumer spending, and the Federal Reserve’s decision to increase interest rates is driving up the cost of up the cost of borrowing. 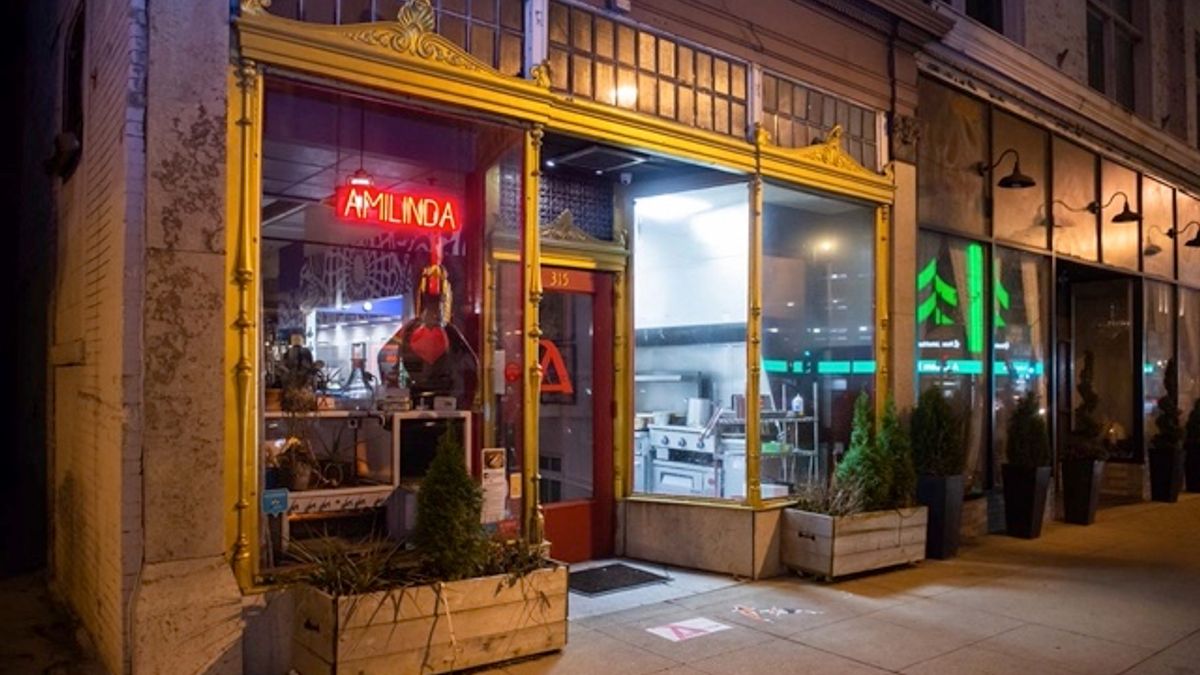 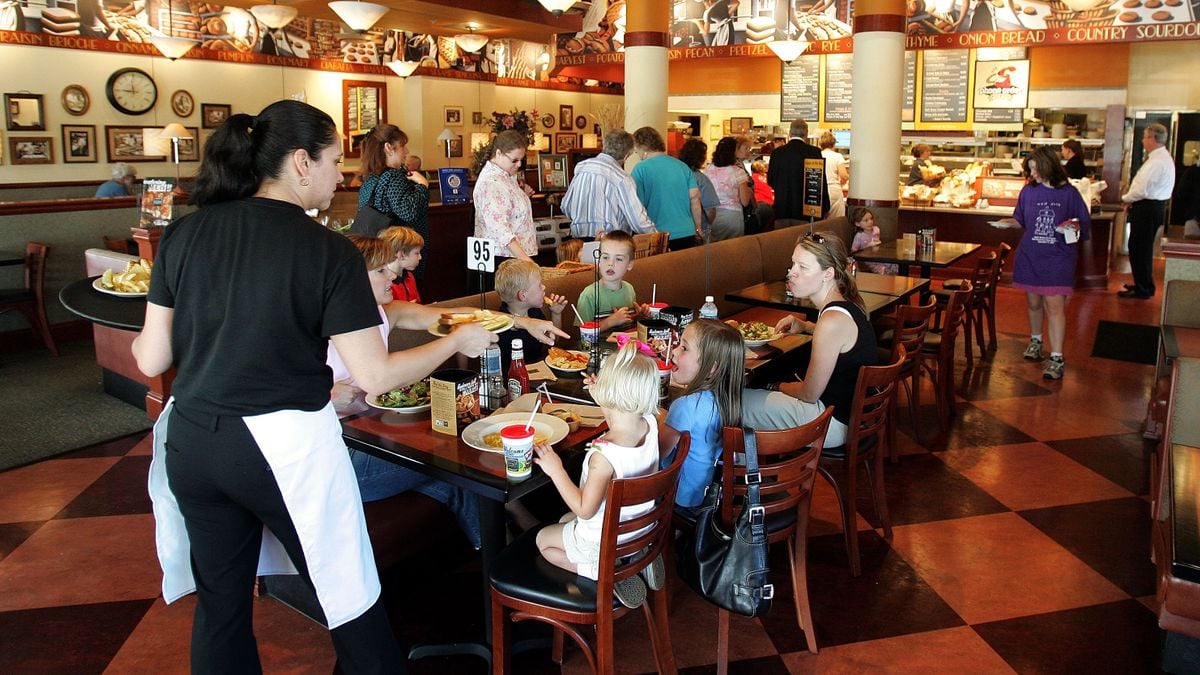 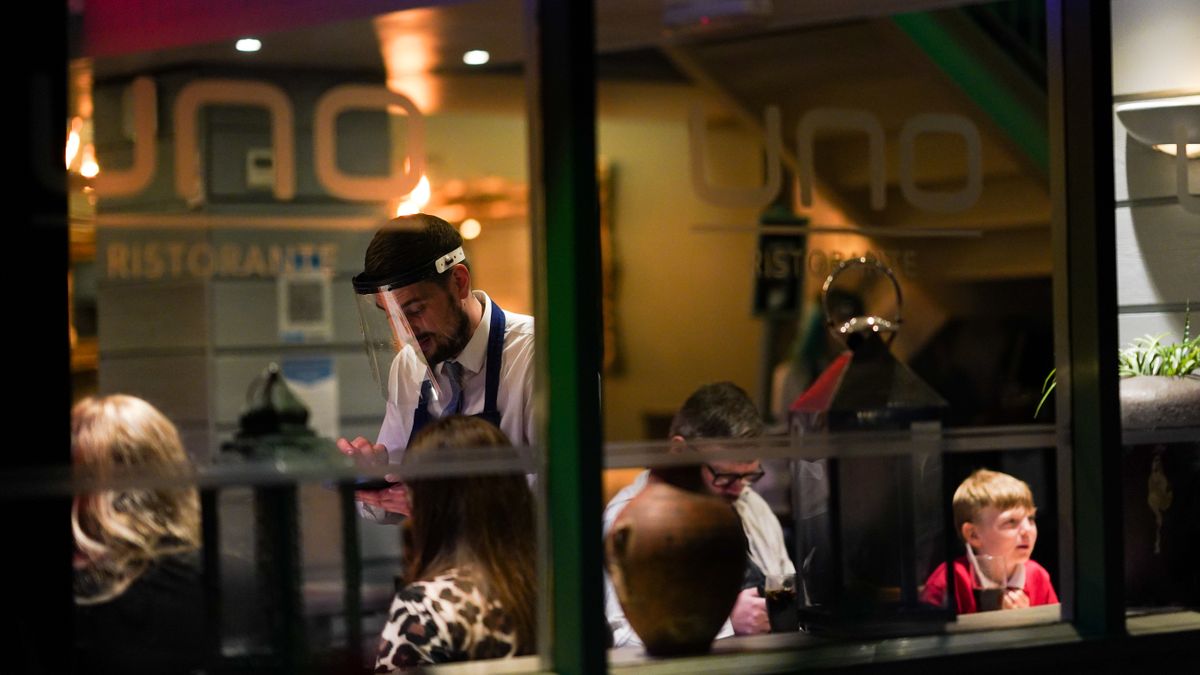 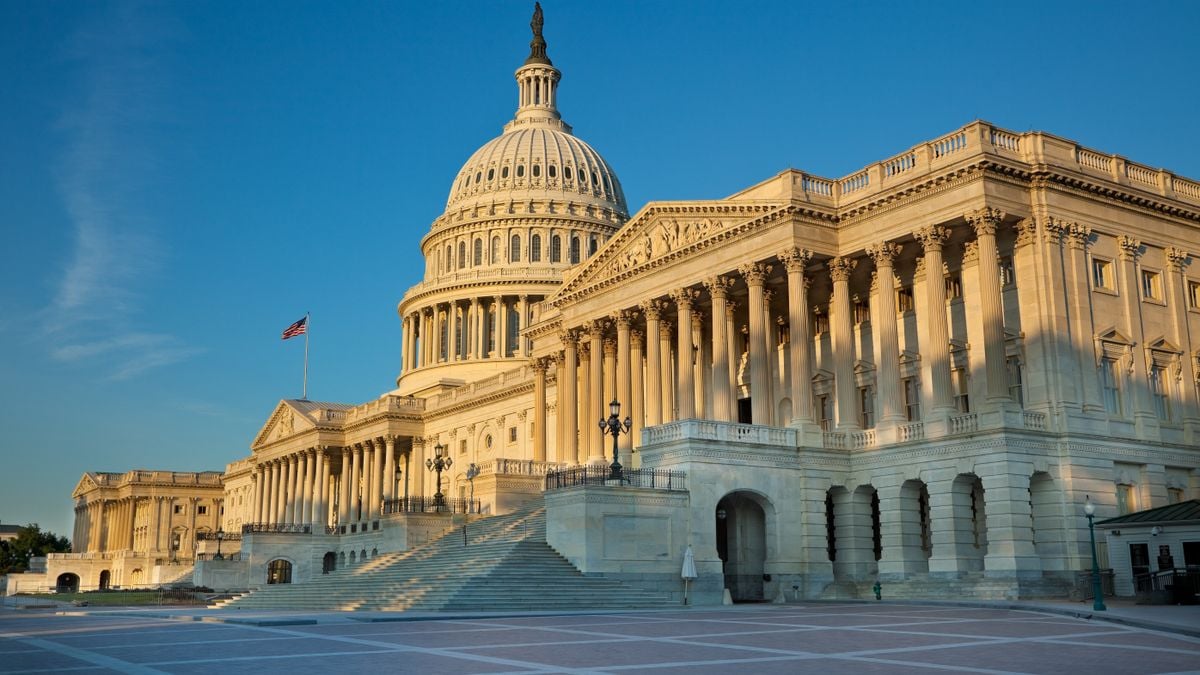 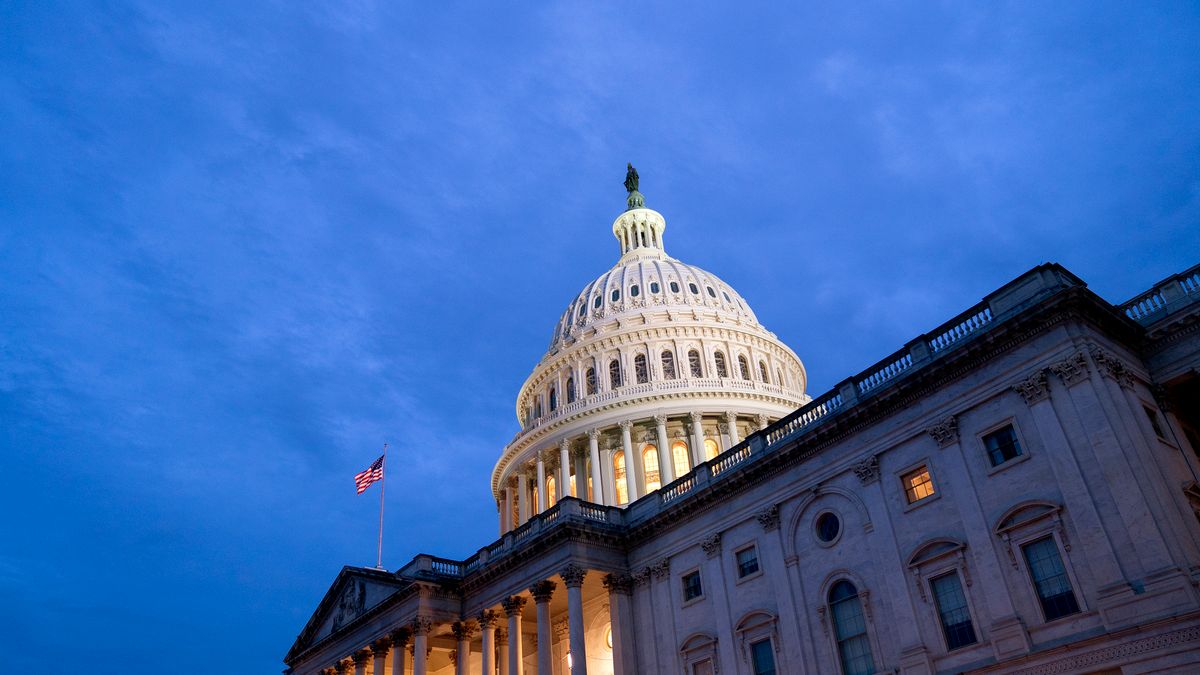 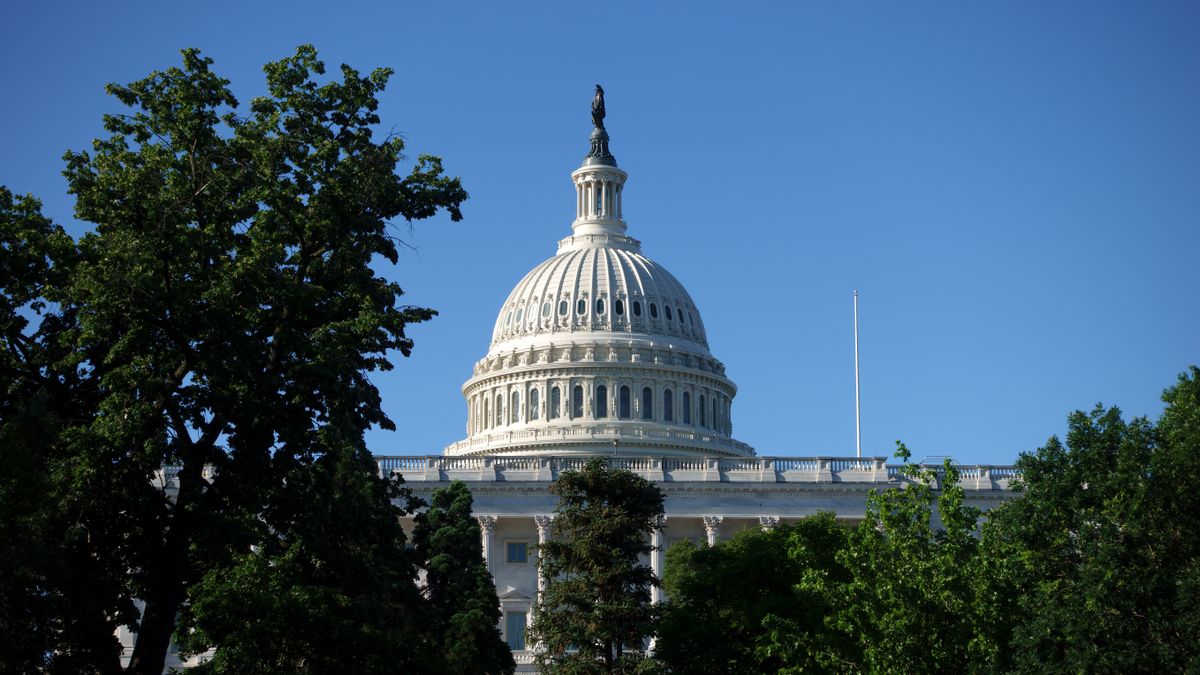 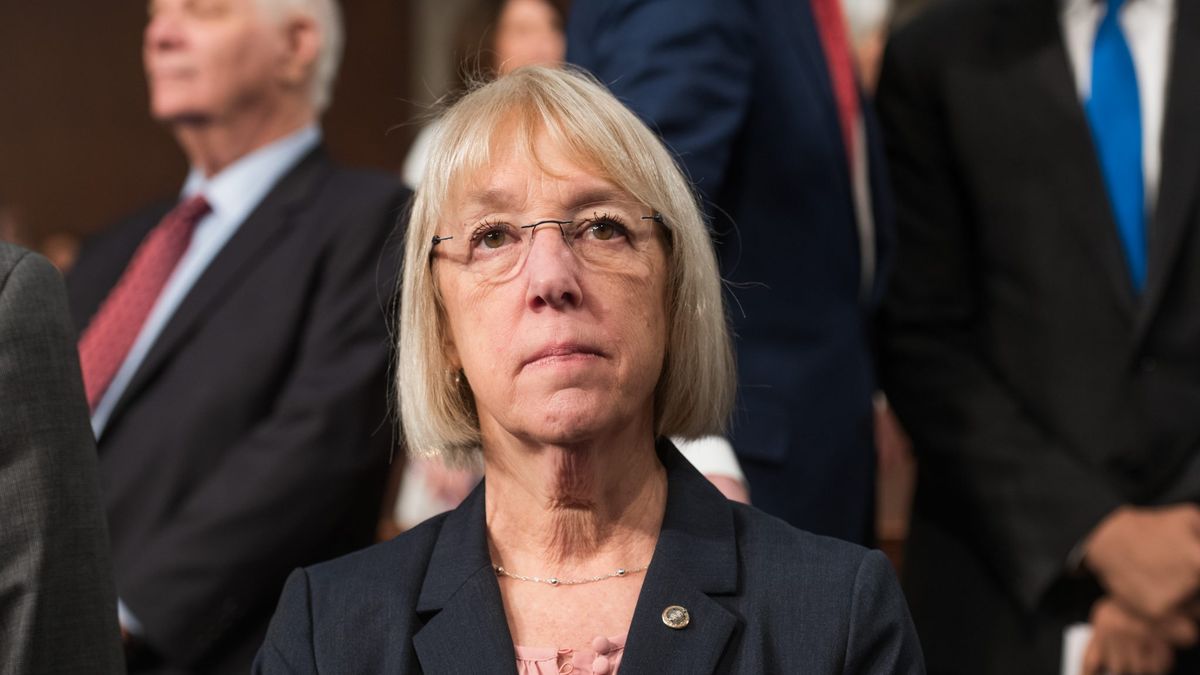 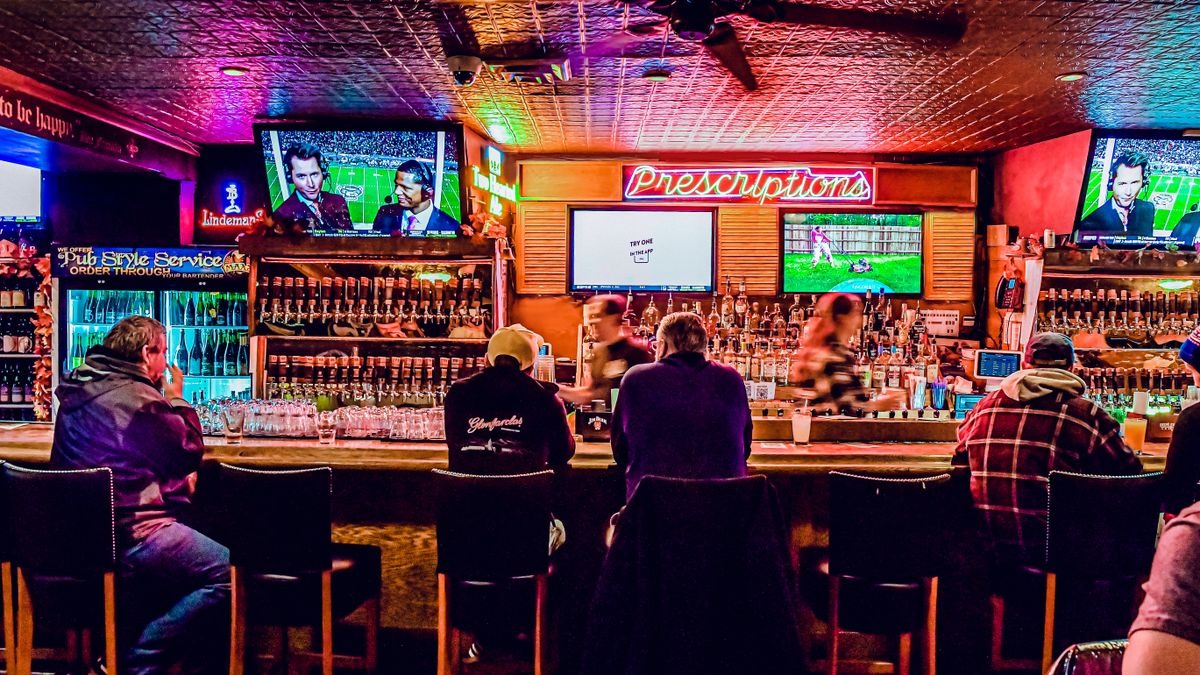 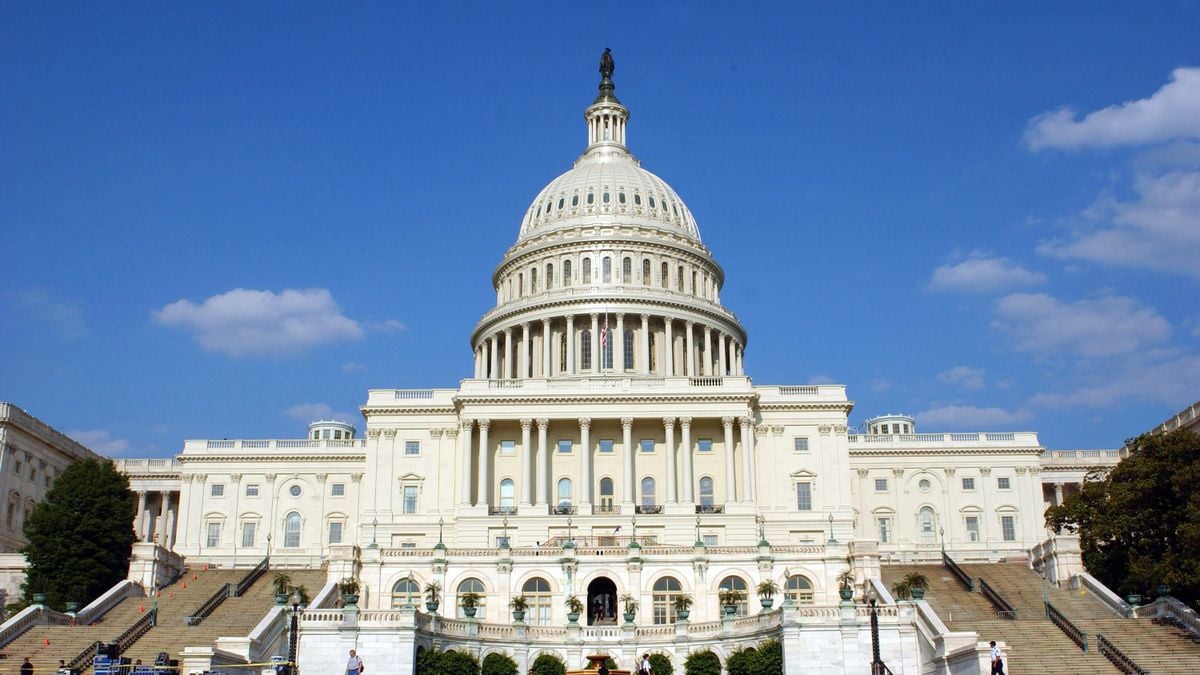 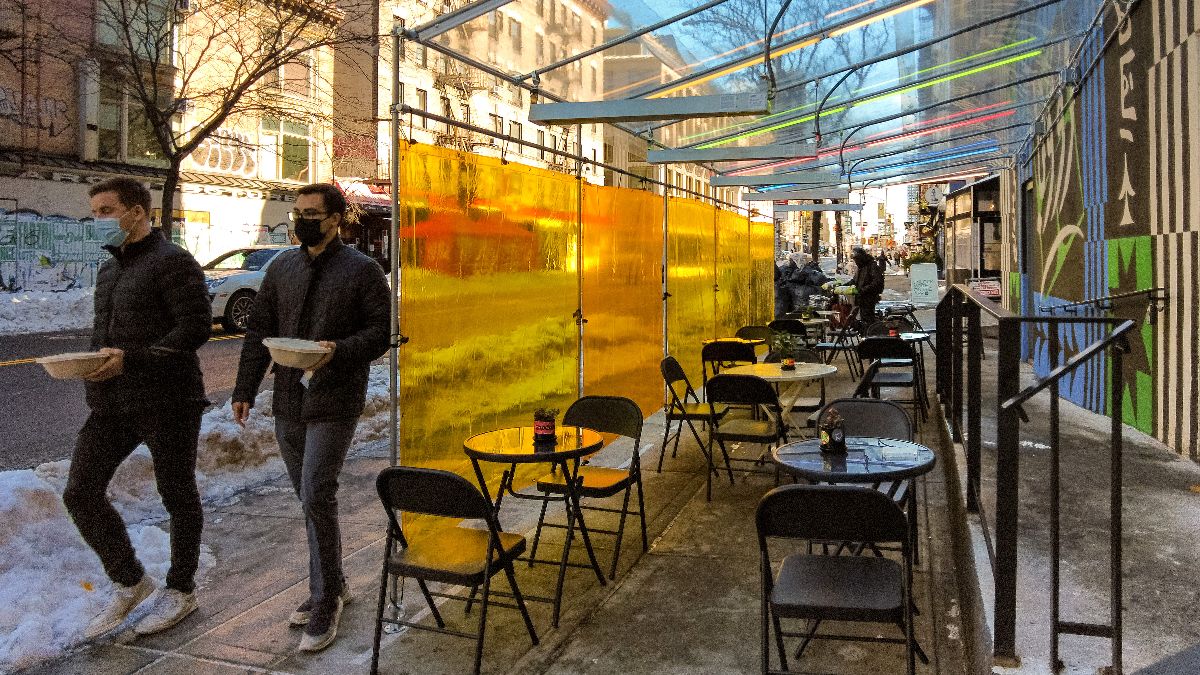 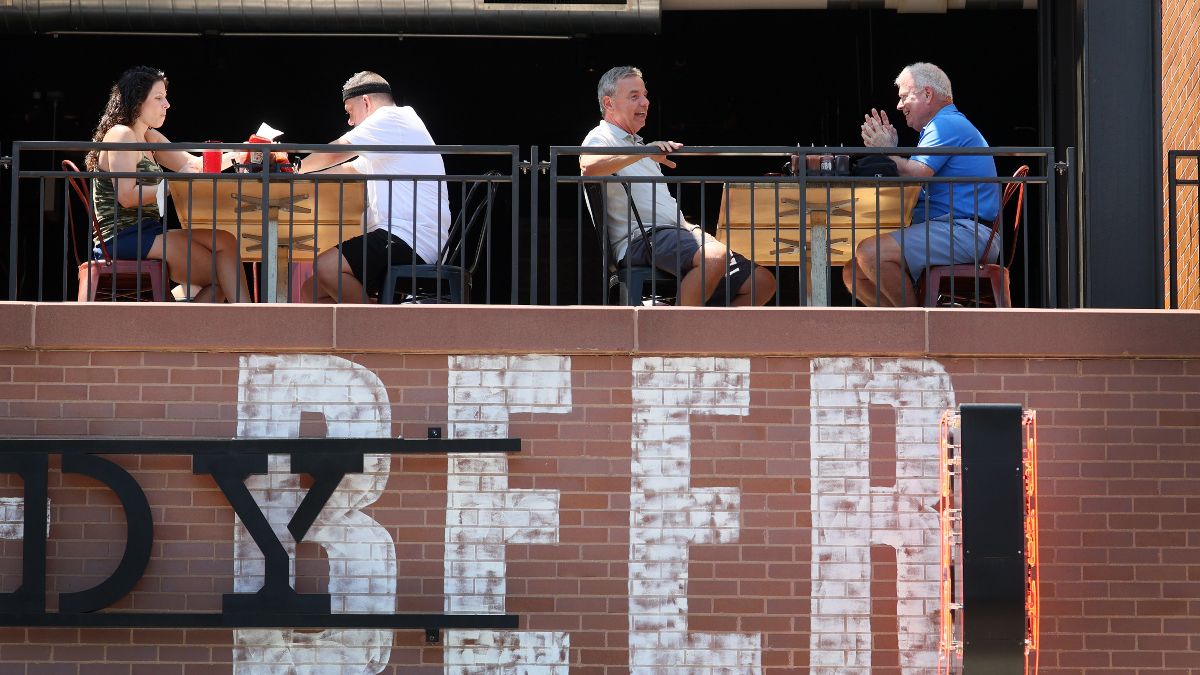 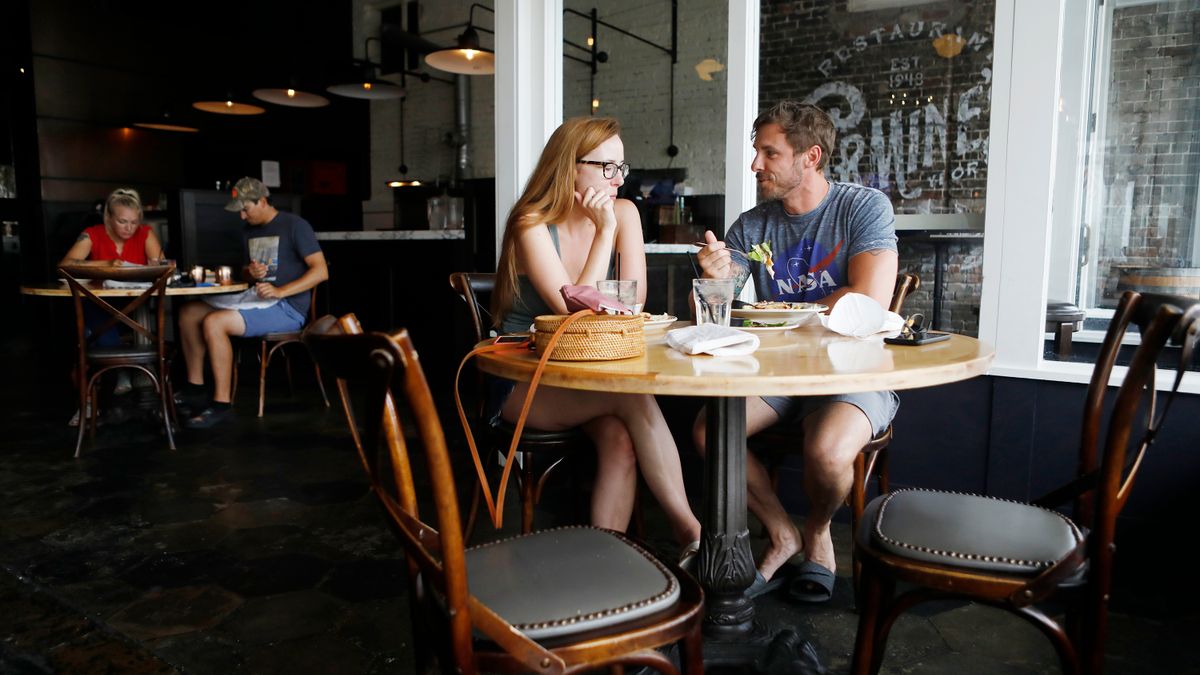 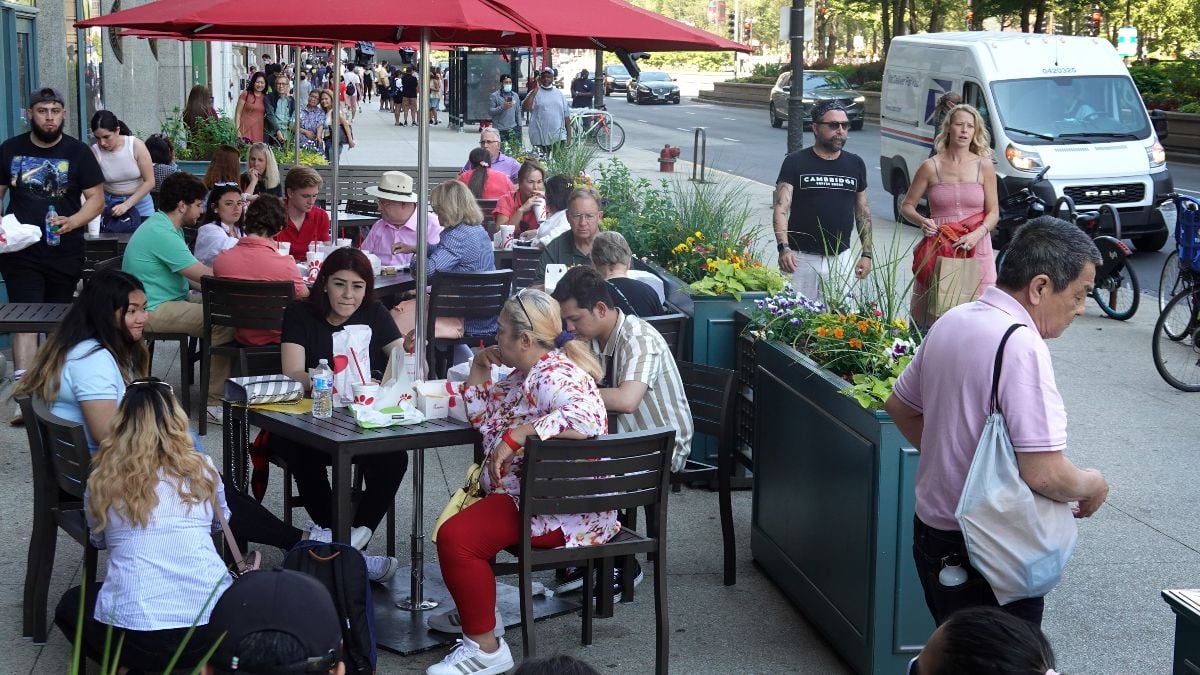 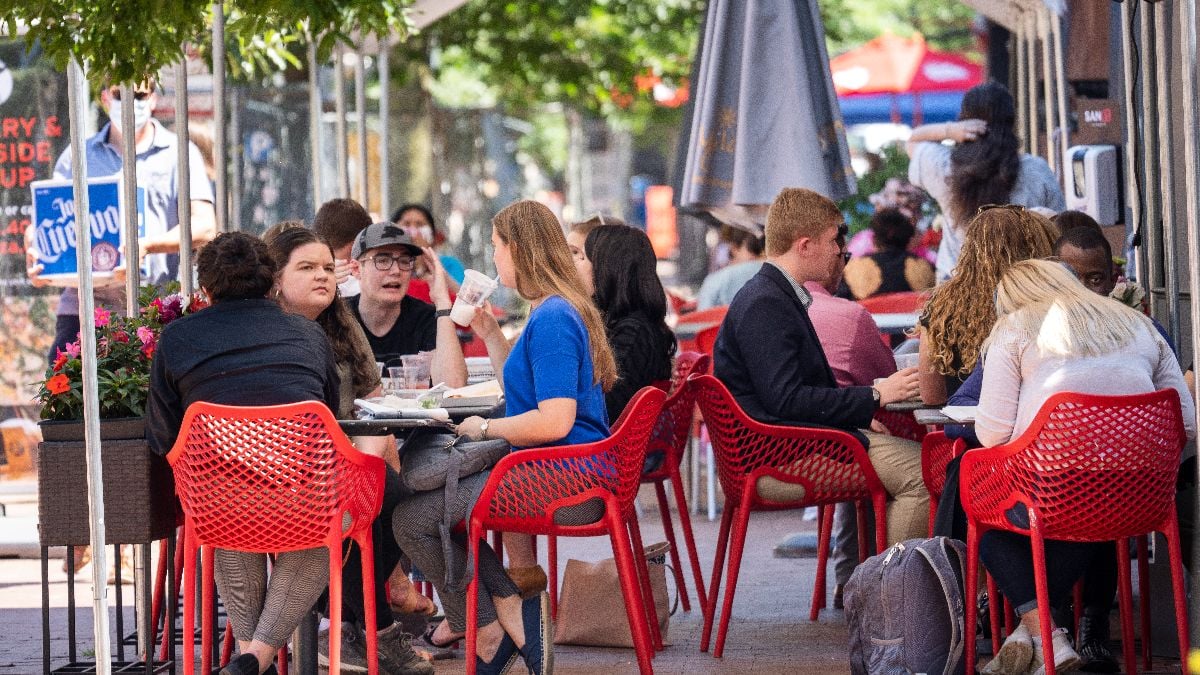 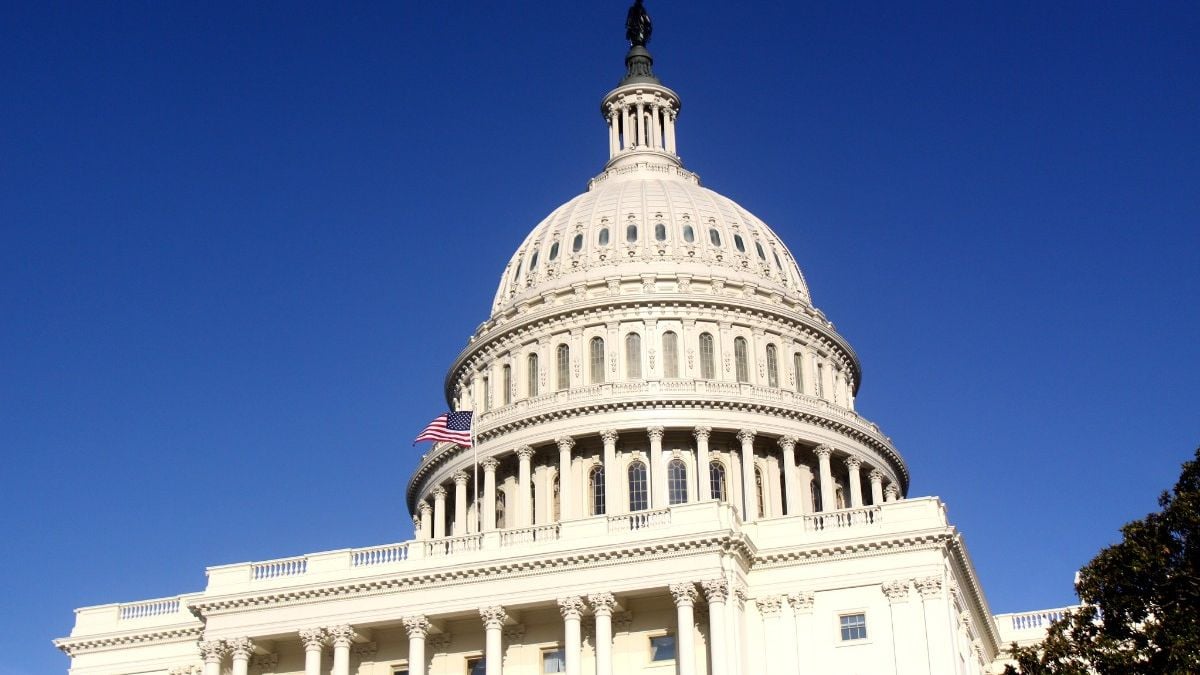 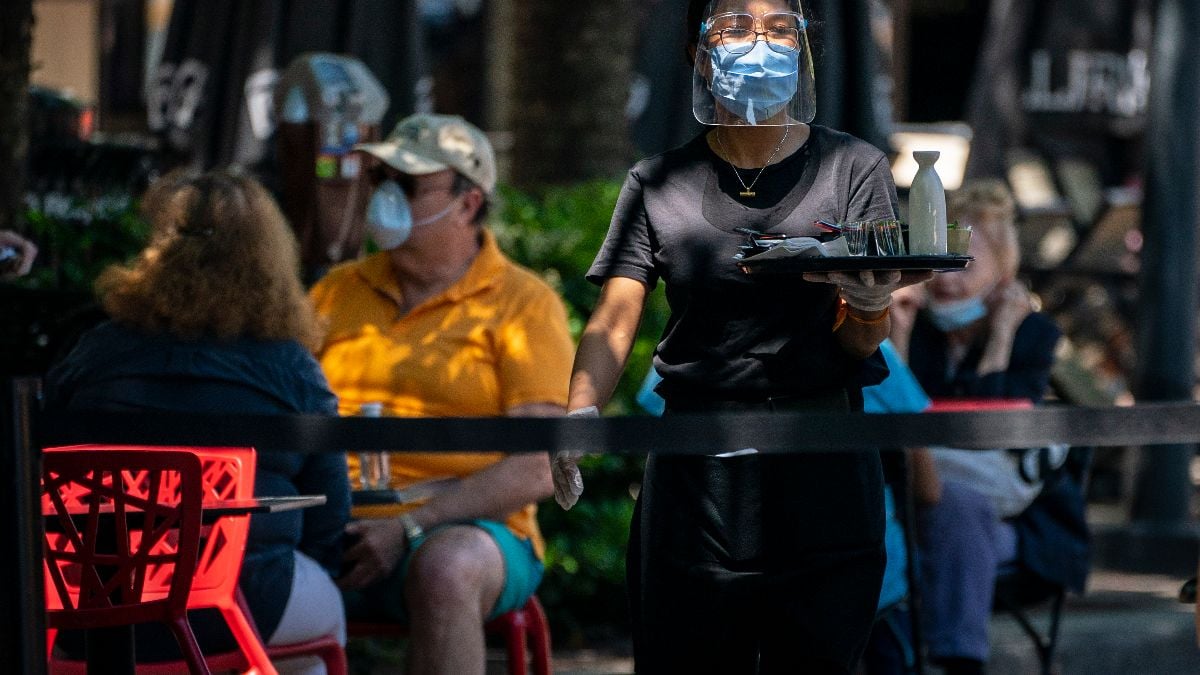 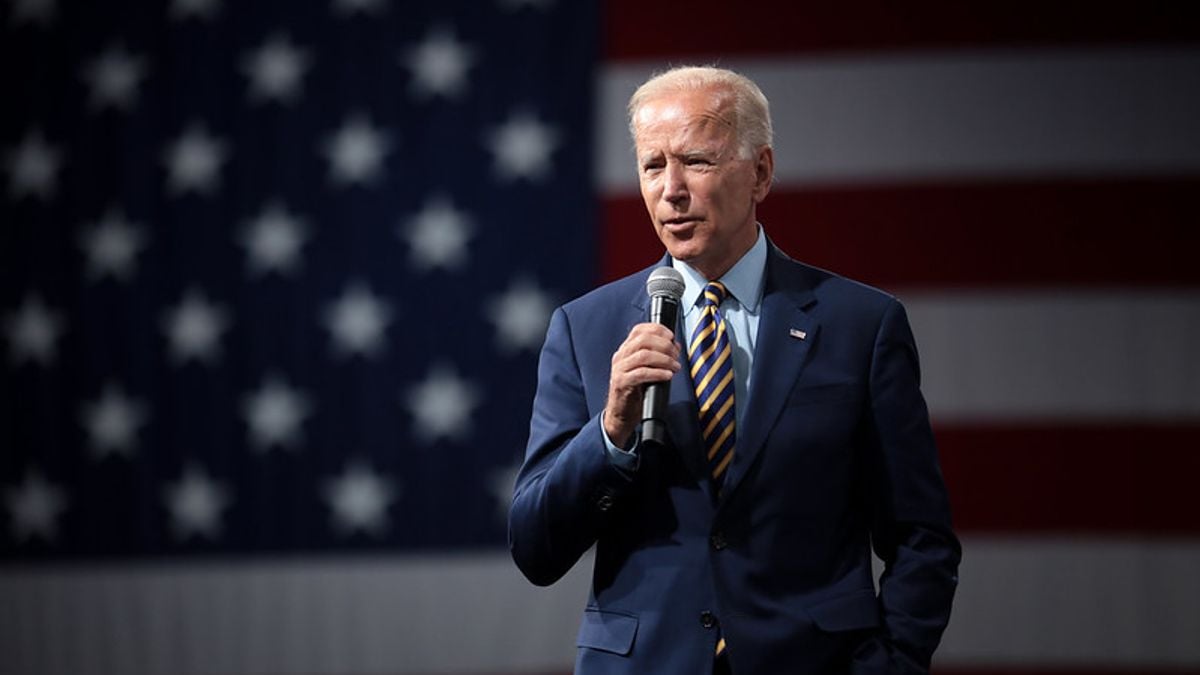 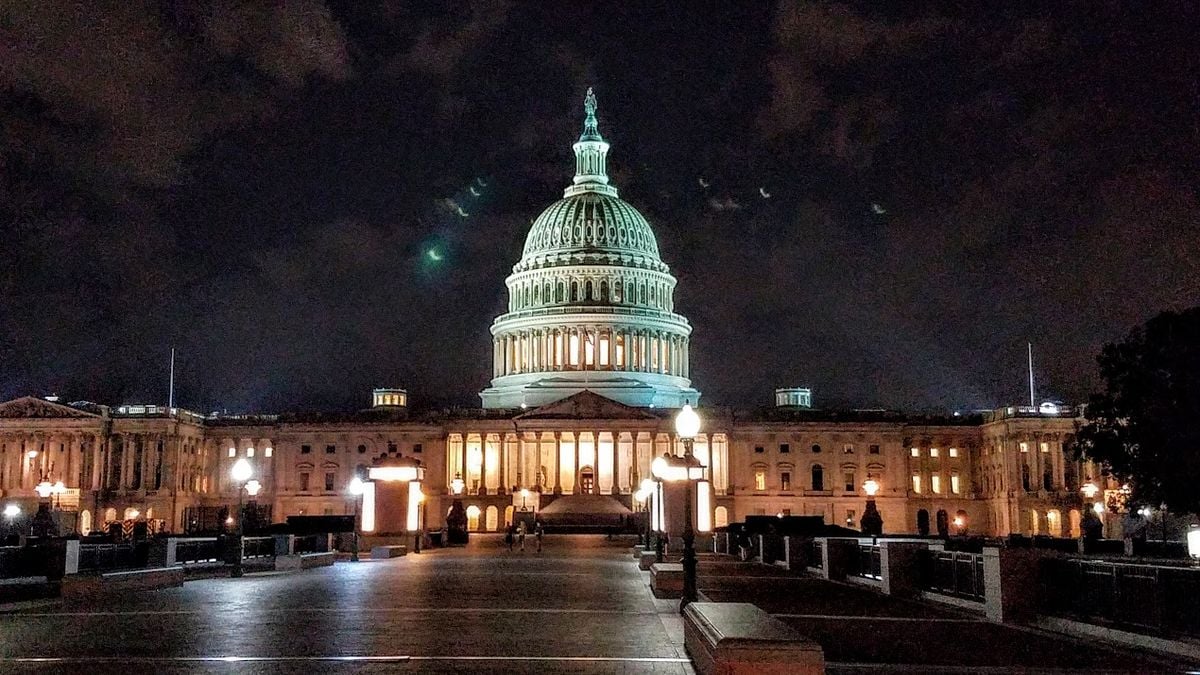