Workers began setting up for picketing around 4:30 a.m., union member and former Starbucks employee Aleah Bacetti said. Bacetti was on the picket line in Nottingham, Maryland, around 5 a.m. When the strikers set up, some customers were already in line outside the store, which did not open as a result of the strike. Bacetti said Red Cup day was symbolically important for the company because its a high-traffic day, with many customers coming to receive collectible red cups.

Starbucks has not responded to a request for comment on the strikes.

Casey Moore, a barista at a Buffalo, New York-area Starbucks and a communications representative for SBWU, said workers are striking over unfair labor practices SBWU claims have occurred during bargaining. Starbucks workers engaging in strikes are protected from retaliation under the National Labor Relations Act, but those engaging in unfair labor practice (ULP) strikes have greater protections than those participating in strikes over economic issues like wages. SBWU said Starbucks has continued to walk out of bargaining sessions. A Starbucks spokesperson confirmed to Restaurant Dive Wednesday that the company has shown up to dozens of bargaining sessions, but did not comment on whether the company was still walking out.

“They just keep walking out over the Zoom issue,” Moore said. “Even though many times they've argued with us virtually in the past and had no issue with it.” The union includes members of SBWU’s national bargaining committee in individual store bargaining sessions, which allows SBWU to maintain some uniformity in its demands. This could make it harder for Starbucks to force individual stores into signing concessionary contracts.

Moore estimated that more 2,000 workers are striking, in the biggest collective action of the campaign so far. Starbucks Workers United planned the actions for several weeks, with members voting to authorize the strikes and the national contract action committee coordinating the strikes across regions.

Bacetti said most customers were receptive to the union’s tactics, with some expressing verbal support and a few donating to SBWU’s strike fund. Bacetti said the strikes demonstrated SBWU’s willingness to confront the company.

“They think that we are going to back down,” Bacetti said. “[We] don't care what trick Starbucks has up their sleeve. [We] are going to fight through and through and I think today shows them that [we] are really actually ready to fight.”

Regulatory pressure is increasing on Starbucks, with a Michigan NLRB office petitioning a federal court for an injunction to stop Starbucks from firing workers in retaliation for protected organizing activities earlier this week. Starbucks has maintained that it has not fired workers in retaliation for organizing. The union claims Starbucks has fired more than 150 workers, and federal courts have begun forcing the company to reinstate fired organizers. The Strategic Organizing Center, a labor federation of which SBWU is a part, sent a letter to the Securities and Exchange Commission Wednesday asking the SEC to investigate the impact of unused gift cards on Starbucks’ finances. 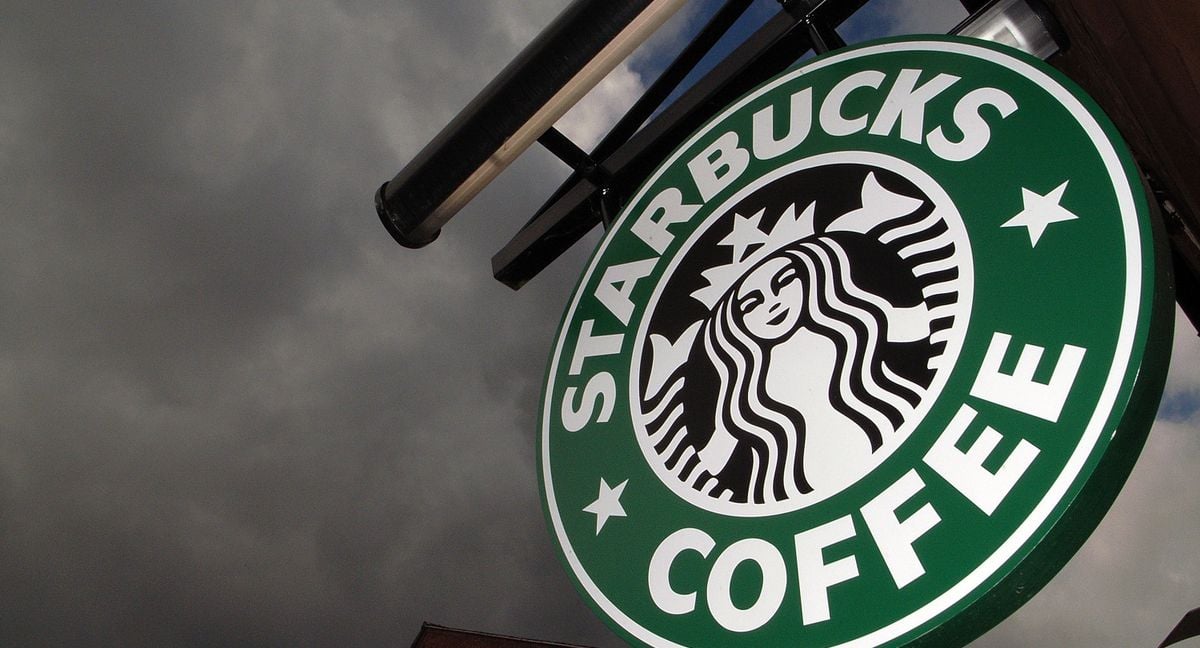 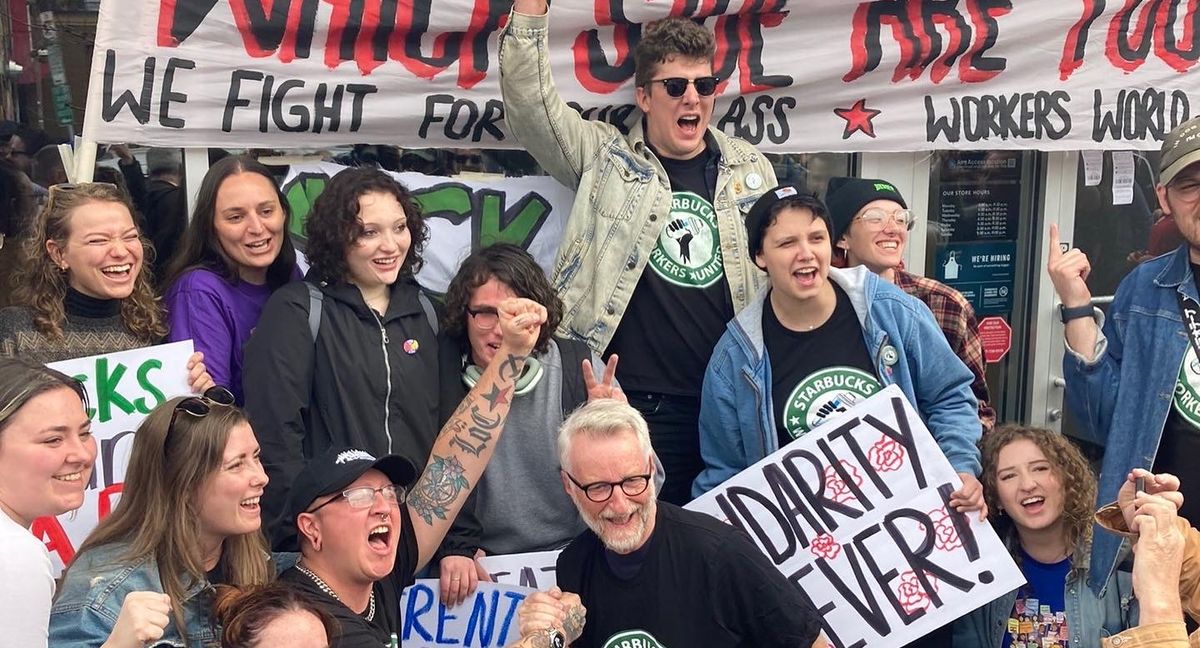 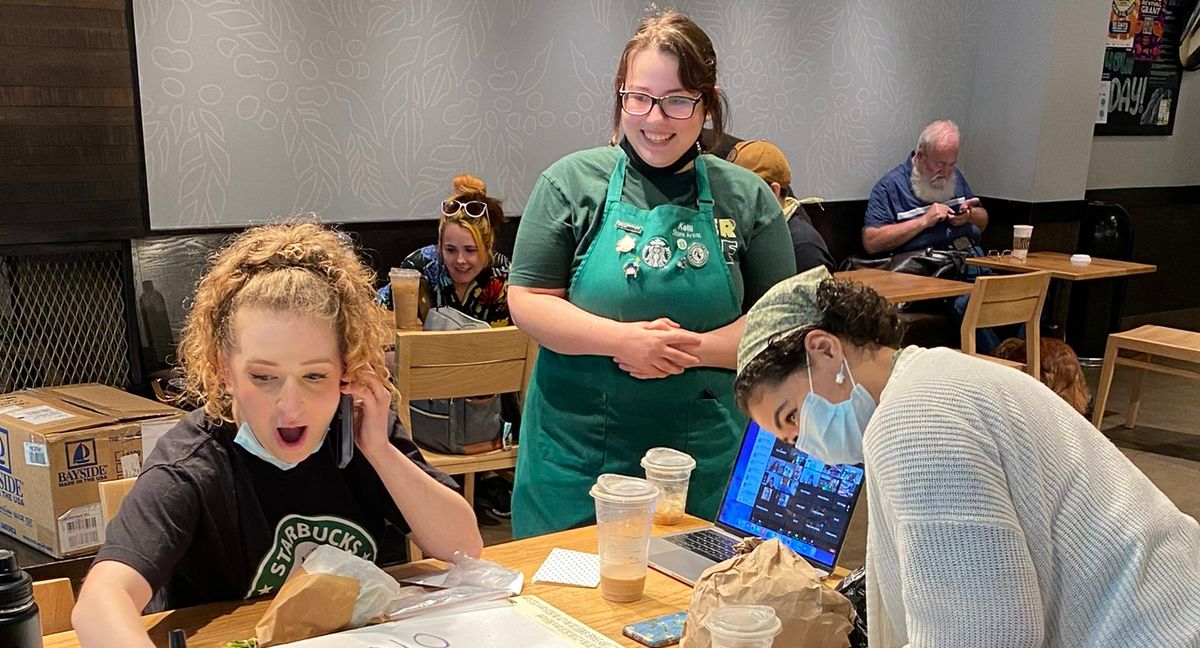 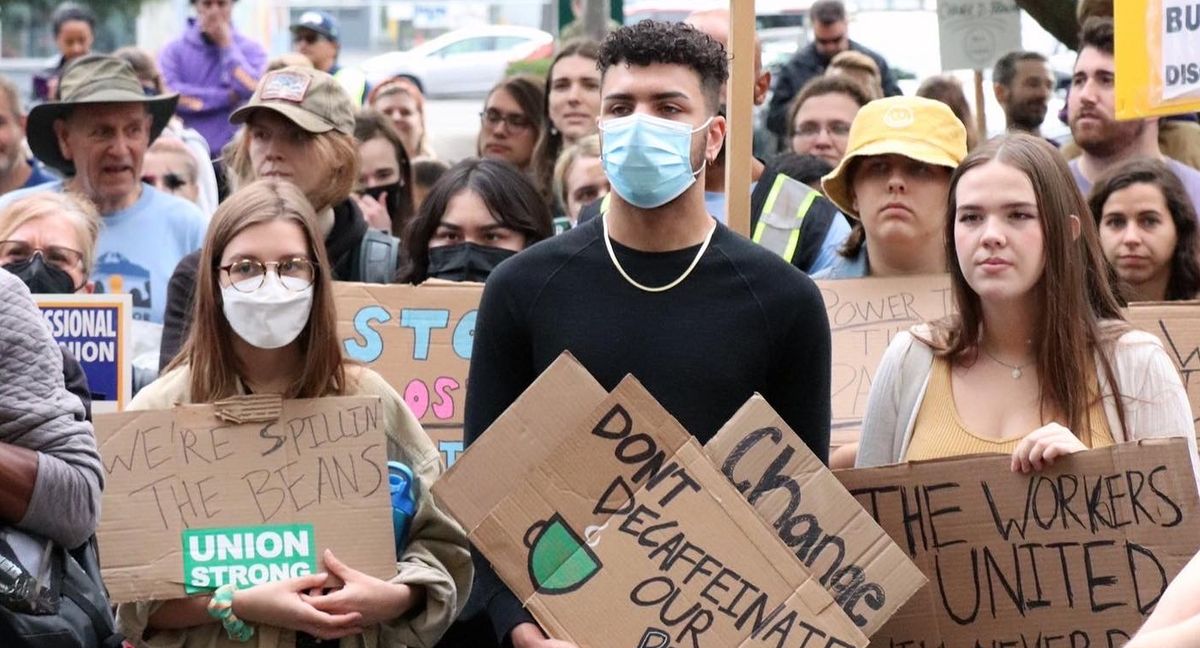