Franchisees are flocking to fast casuals to grow. Here's why.

This article is the second in a four-part series exploring the boom in restaurant franchising over the past 22 months. Next week, Restaurant Dive will look at why franchisors are boosting store counts in Texas and Florida. Future articles will be posted here.

Six years ago, Kelsey Irvine, Jersey Mike's franchisee and CEO of Carpo Restaurant Enterprises, had to beg people to come to his sandwich stores. Jersey Mike's wasn't a well-known brand at that time, and corporate hadn't invested in much advertising, Irvine said. During store openings, Irvine used to give away 7,500 in free sandwiches because he believed that once a customer tried the food, they would come back.

Now Irvine's store sales have increased 50% over 2020 performance as of May, thanks to staggering diner demand for off-premise and on-the-go restaurant occasions sparked by the pandemic. Jersey Mike's marketing investments around digital ordering through its app and the chain's delivery incentives capitalized on this spending trend, as well.

The sales success reflects broader opportunity in the fast casual segment for franchisees hungry for expansion.

"It’s a really good time to ... figure out what the next brand is we want to join up with and go ahead and attack it and keep moving forward," Irvine said.

Irvine hopes to build on the financial momentum of nearly a dozen Jersey Mike's stores by folding units of Blaze Pizza, another fast casual, into his portfolio. He signed a deal to roll out 10 locations in Austin, Texas, with the first restaurant expected to open this year.

Irvine is just one of many restaurant franchisees looking to add another limited-service brand.  New and existing franchisees around the country have been signing deals to add locations from franchisors like Curry Up Now, Hoots Wings and Slim Chickens. While fast casual chains initially struggled after the pandemic due to a lack of drive-thrus, these companies saw performance improve after they bolstered off-premise offerings and dining room restrictions eased, according to The NPD Group. Traffic both online and in-store was up 8% for the segment in August compared to August 2020 and flat compared to August 2019, The NPD Group said in an email to Restaurant Dive.

Comparatively, during the quarter ending June 2020, visits were down 23% from 2019, according to The NPD Group's data. Fast casual off-premise orders also rose 30% in August compared to a year ago and off-premise traffic mix made up over 80% in August versus being just over half of all traffic pre-pandemic.

Many franchisors are refranchising more as well, especially since franchisees typically run more efficient stores and have better margins than company-owned locations, Carty Davis, founder and partner at independent investment bank C Squared Advisors, said. Franchisees often feel like they can improve these stores since operations are closer to the owner of the franchised unit versus the corporate location.

"The health of franchisees, particularly in QSR, is pretty solid," Davis said. "They've done well during the pandemic. They have money. The lenders are supporting those brands and franchisees so there's not a capital problem."

The pandemic helped show the resilience of the fast casual segment. These restaurants were already built on having one-third of customers dining indoors, one-third carrying out and one-third ordering for delivery and catering, Dan Rowe, CEO and founder of Fransmart said. Fransmart is a franchise development company that has sold over 5,000 franchises worldwide and works with brands like Five Guys, Qdoba and The Halal Guys.

Comparatively, the full-service segment was built on having 90% dine-in customers, and these restaurants weren't as adept at adapting to off-premise-only service, he said. Fast casual chains, like Panera, have also been good at packaging and making sure food traveled well thanks to their off-premise experience, he said.

Fast casuals are also attractive to diners because these restaurants tend to offer higher-quality ingredients — whether that be farm-raised, healthy or organic items — than fast food chains, which rely on low prices to entice customers.

"[Fast casuals are] drawing attention to a premium experience," Rowe said. "There [are] some people who will trade up from fast food to pay a couple bucks more for a better experience."

Sweetgreen, for example, does two to three times the volume of drive-thru concepts, he said.

When Irvine was opening new Jersey Mike's stores in Texas, he was initially concerned about pricing and how expensive the company's sandwiches were. But customers reacted well to the quality of the sandwiches, which average around $10. He hopes to see the same reaction with Blaze Pizza, which makes its dough fresh each morning.

Restaurants are also busier because there are 30% to 40% fewer eateries in the U.S. as a result of the pandemic, Rowe said. One-third of restaurants closed and another 20% are limping along since they are fatigued and behind on their bills.

"The other half that is still standing is killing it," Rowe said.

Tropical Smoothie Cafe, which reported year-to-date same-store sales are up 29% over 2019, has seen a boost in franchise agreements along with its sales growth. So far this year, the company has signed 270 new deals, and in the third quarter opened 32 locations, reaching its 1,000th cafe milestone in September, according to a press release. Over 85% of its new cafe agreements were with existing franchisees.

"At the end of the day the fast casuals and the QSR segment having gone through this pandemic are showing real legs that we can stand up through good and bad times," Tropical Smoothie Cafe CEO Charles Watson said.

Brands that have grown their digital business are particularly attractive to new franchisees, Watson said. Tropical Smoothie, for example, introduced the ability to customize smoothies for online and mobile orders, efforts that helped digital sales make up 75% of the company's sales growth during Q3 2021.

Fransmart is seeing a lot of this increased franchisee activity firsthand through its partnerships with franchisors. It began partnering with Brooklyn Dumpling Shop in 2020 and is now averaging two new franchisees a month for the company, he said.

"Right now is the time to grow," Rowe said.

A lot of fast casual growth is coming from existing franchisees who know what it's like to be in a landlord’s market — the last five to seven years were really difficult to find affordable sites, Rowe said. While ideal sites — endcaps that can accommodate a drive-thru, for example —  are becoming more competitive as brands expand, there are still deals to be made for other locations.

"All of our sites are going after these cheap conversions or spaces where landlords are hungry for tenants," Rowe said, adding that many have been giving generous tenant allowances. One landlord in New Jersey gave up to $400,000 in allowances.

Togo's, a sandwich chain with about 180 locations in California, Washington and Arizona, has taken advantage of this opportunity, said John Dyer, Togo's director of franchise sales and real estate. There's a pool of second-generation retail space that is already fully built out for the chain's needs thanks to a number of Subway locations that have shuttered over the past few years. Landlords are also willing to negotiate attractive terms to fill those spaces. For franchisees, cost savings can be as much as 50% of the initial investment to lease a second- generation space. These savings help speed up the time it takes to open a restaurant from six to nine months to just three months, Dyer said.

"When you've got a fully built-out restaurant, all you've essentially got to do is modify it for the new brand or the new concept," Dyer said. "It becomes more of a cost of remodel rather than the cost of building something out from the ground up."

Earlier this year, the sandwich chain reached out to prominent landlords on the West Coast, including major shopping center owners, to see what real estate would be a good fit for the Togo's brand. That search yielded about five viable sites, which the chain shared with its franchisees.

In 2020, Togo's signed 14 agreements for new stores, including multi-unit agreements to enter the Reno/Las Vegas markets. The company is also aiming to sign 21 agreements representing 21 new store openings over the next couple of years, he said.

"We're feeling really optimistic about franchise growth in 2021," Dyer said. "I think there are a number of folks that maybe were impacted in their current careers due to the pandemic and are looking to kind of take more control of their future and destiny."

What potential franchisees need to consider

While many brands are set up for almost immediate returns, new franchisees should keep in mind that restaurants like Blaze Pizza — which don't have national marketing campaigns and a wide reach — will require bootstrapping, Ed Yancey, VP of franchise development at Blaze Pizza, said.

"You have to be the brand marketer and the brand standard in your community," Yancey said. "So you've got to reach out, you got to attract and bring people in with fundraisers. And you give them a great experience when they come in and deliver a great product to the customer. … That's how you get word of mouth and traction in that market."

That means Blaze Pizza's ideal franchisee candidates will need to be solely focused on building the brand in their local markets. If they have an existing business, it would need to be self-sustaining and not a distraction, Yancey said.

Focused franchisees will help Blaze Pizza reach its goal of 800 units by 2025, but Yancey said there is plenty of runway for the brand. The company currently has over 340 locations.

"The competitors [in our segment] have not done well, like Pieology, Pizza Rev," Yancey said. "Some of the other competitors in the category … they just don't exist [anymore] or they're not thriving."

The company is currently focused on opening in markets that have a lot of white space for the brand. This includes Texas, the Carolinas and other Southern regions, as well as New Jersey, Philadelphia, Virginia and a few Northeastern markets.

Davis says franchisees should also carefully review development agreements, especially since some can be aggressive and difficult to follow through on in the case of an economic downturn a few years in the future.

Because of the upfront costs to develop new restaurants, these units often need to perform at higher than the franchise average to see a return on investment. And it may take some time to see those results — especially if consumer acceptance is low initially.

"Be cognizant of the ramp-up period for a brand that may be new to your market versus one that's already established," Davis said.

He notes that regardless of these potential challenges, quality brands will continue to see more franchisee interest and be better primed for expansion.

"I think we'll see the top brands doing better and taking market share now." Davis said. "Smaller independent brands [and] strong regional brands … will do very well. But I think you'll see the weak … aren't going to make it and you'll see the strong gets stronger." 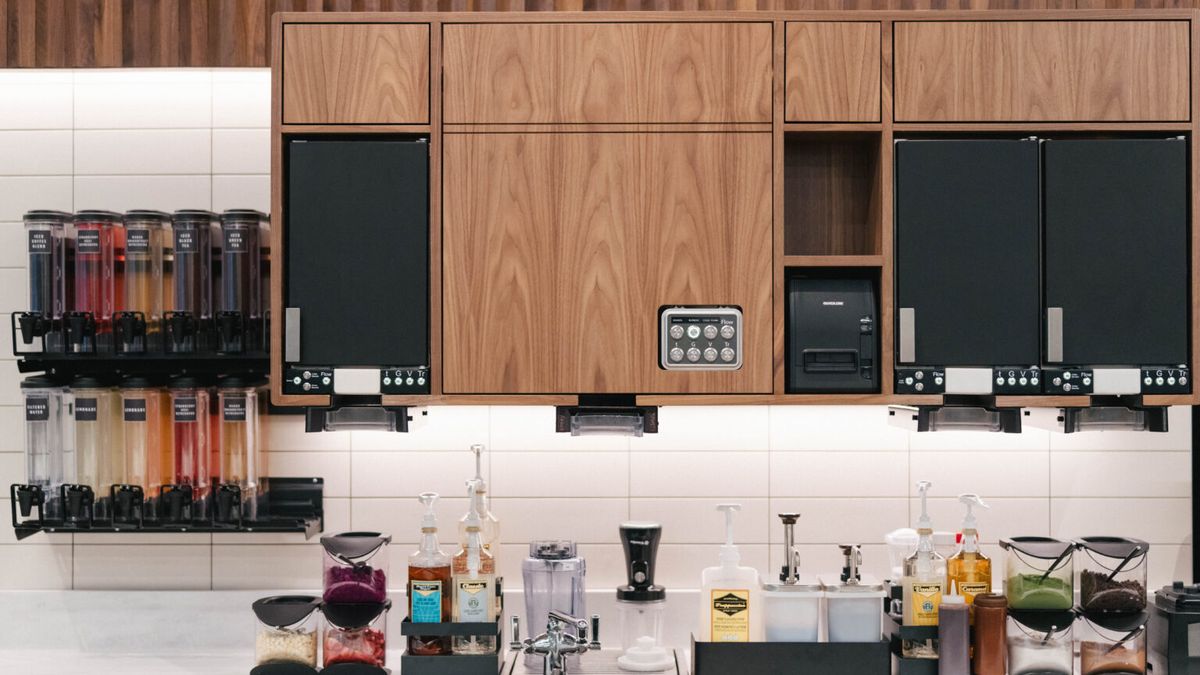 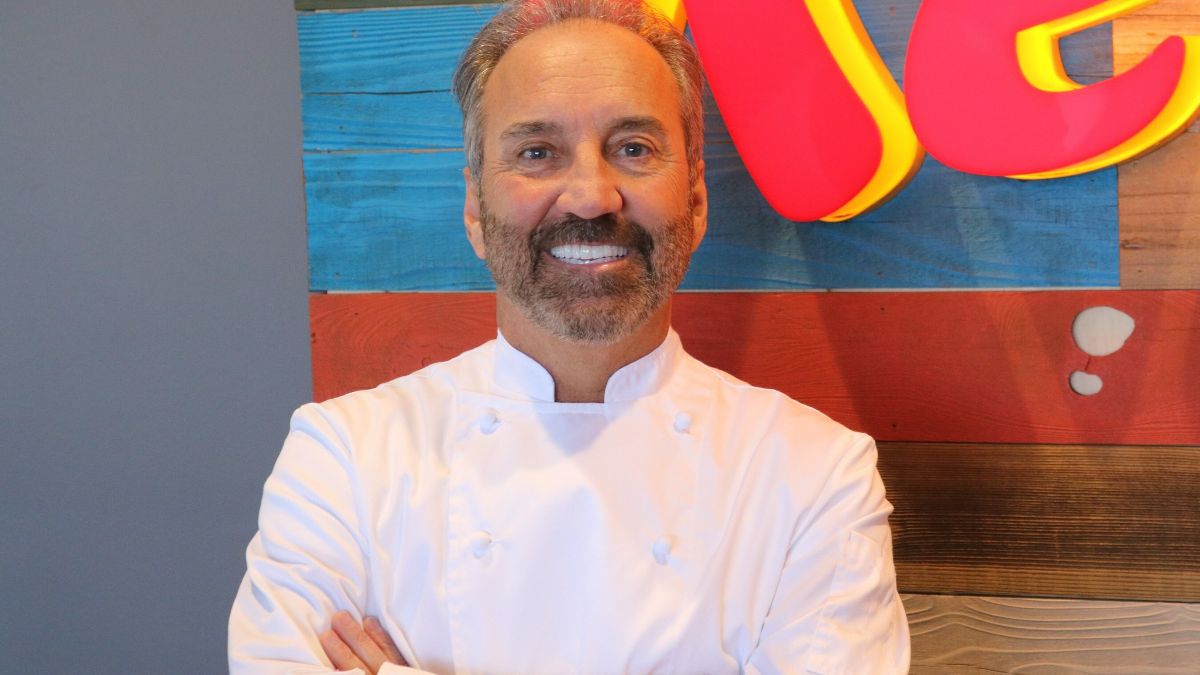 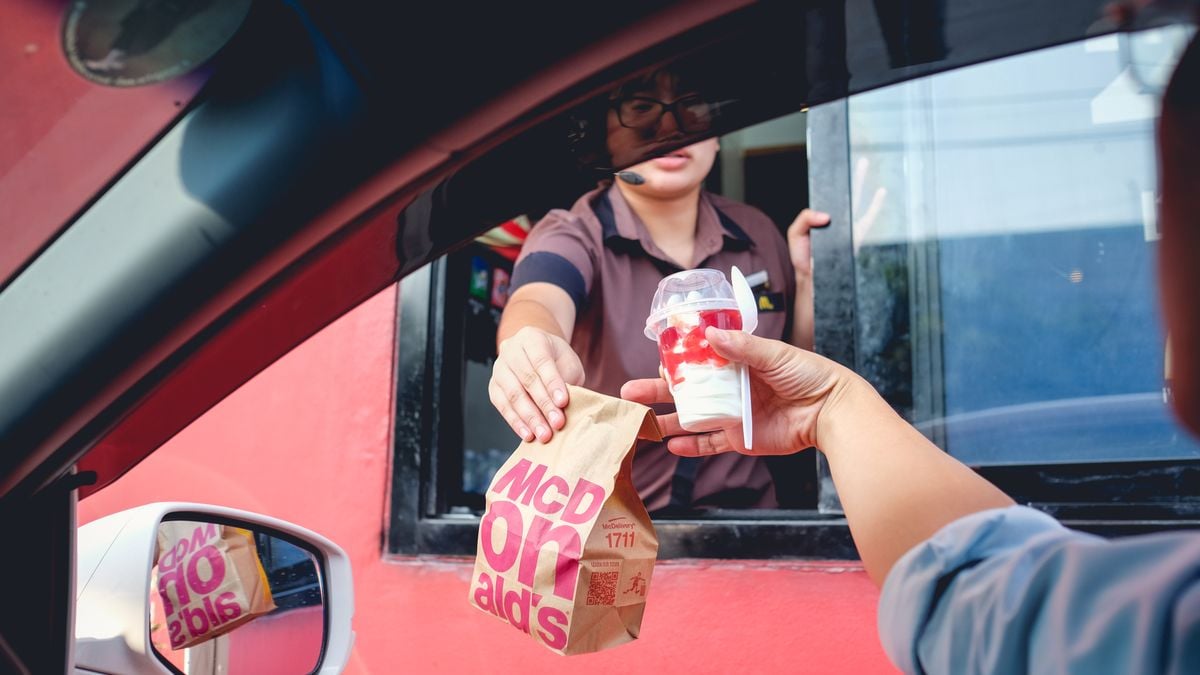 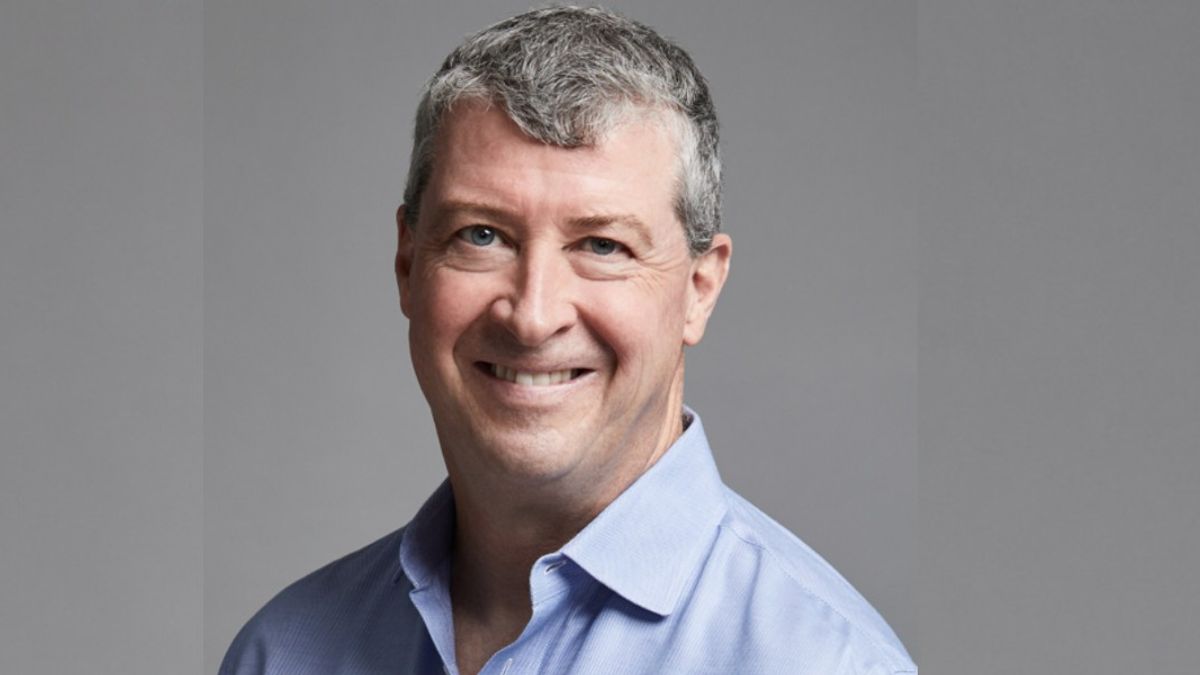