Chains in California with over 100 units nationally would be subject to regulations formulated by the council, which includes industry and labor representatives.

UPDATE: Aug. 30, 2022: The California State Assembly voted to concur with the Senate’s AB 257 last night. Forty-seven members voted in favor of the bill, 19 opposed it and 14 members did not vote. The bill will now proceed to Gov. Gavin Newsom, who has until Sept. 30 to sign or veto the bill, the Office of the State Assembly Clerk confirmed.

The California State Senate passed a heavily amended version of Assembly Bill 257, or the FAST Recovery Act, on Monday with a 21 to 12 vote. Seven members passed. The bill would establish a council to regulate wages and working conditions for fast food employees. The council would also be responsible for regulating hours and labor relations at fast food chains, which are defined by the legislation as a chain of more than 100 restaurants sharing a common national brand.

Previous versions of the bill applied to chains as small as 30 units, and would have also held franchisors responsible for ensuring franchisees complied with health and labor laws. Amendments to the bill on Aug. 25 stripped those provisions, and altered the composition of the council.

The amended law states the council would be barred from issuing new rules until after “the Director of Industrial Relations receives a petition approving the creation of the council signed by at least 10,000 California fast food restaurant employees.”

Amendments to the bill also restrict the lifespan of the proposed council. The council’s existence is only guaranteed through Jan. 1, 2029, in the California State Senate legislation.

Because of the significant differences in franchisor responsibility, council composition and the petition process compared to the original draft, the Senate bill must be reapproved by the California State Assembly. Failing assembly approval, a bicameral conference committee will bear responsibility for reconciling the two versions before sending the bill to Gov. Gavin Newsom.

Newsom has not indicated, as of press time, whether he intends to sign the bill should it reach him.

A win for workers and a change in industrial  policy

The bill was backed primarily by labor organizations, including the Service Employees International Union and Fight for $15, which has carried out a national campaign pushing fast food employers to raise wages. Some fast food employees hoped the legislation would improve their experience at work by giving workers’ a direct role in policy setting.

“AB 257 will give us a committee where workers like me can finally meet face-to-face with franchise owners and industry leaders and have a say in the rules and standards that affect us the most,” Crystal Orozco, a Jack in the Box worker who was arrested during a June demonstration in favor of AB 257, said at the time.

Business groups opposed the bill consistently, arguing it would impose an effective tax on consumers and force operators to raise menu prices. Research commissioned by the International Franchisee Association argued the bill, which would empower the council to raise fast food wage minimums to $22 an hour, would push up menu prices by as much as 20%.

“California already has one of the most challenging climates for business, and this bill will make it next to impossible for quick-service operators who operate on razor-thin margins,” Greg Flynn, founder and CEO of the Flynn Restaurant Group, said in a statement released by the IFA. Flynn Restaurant Group operates 2,300 restaurants in 44 states.

In establishing a state council to oversee wages and benefits in an industry, California is reviving a form of industrial policy once common in the United States: sectoral bargaining.

Sectoral bargaining involves representatives of employees, employers and the states meeting to establish standards and wages. The New Deal and the growth of organized labor in the mid-20th century replaced sectoral bargaining with collective bargaining between individual companies and individual unions, Nelson Lichtenstein said. Lichtenstein is a distinguished professor in the Department of History at University of California Santa Barbara who specializes in labor history.

Efforts to resurrect sectoral bargaining, Lichtenstein said, are likely to face significant legal challenges even if they pass through state legislatures. 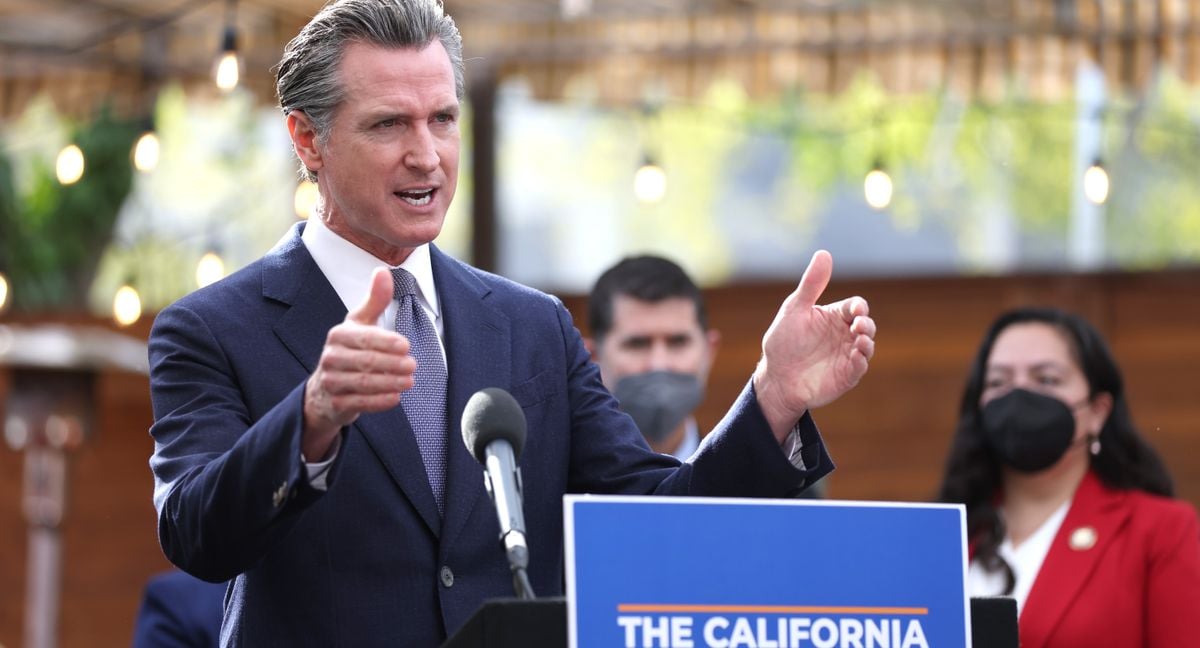 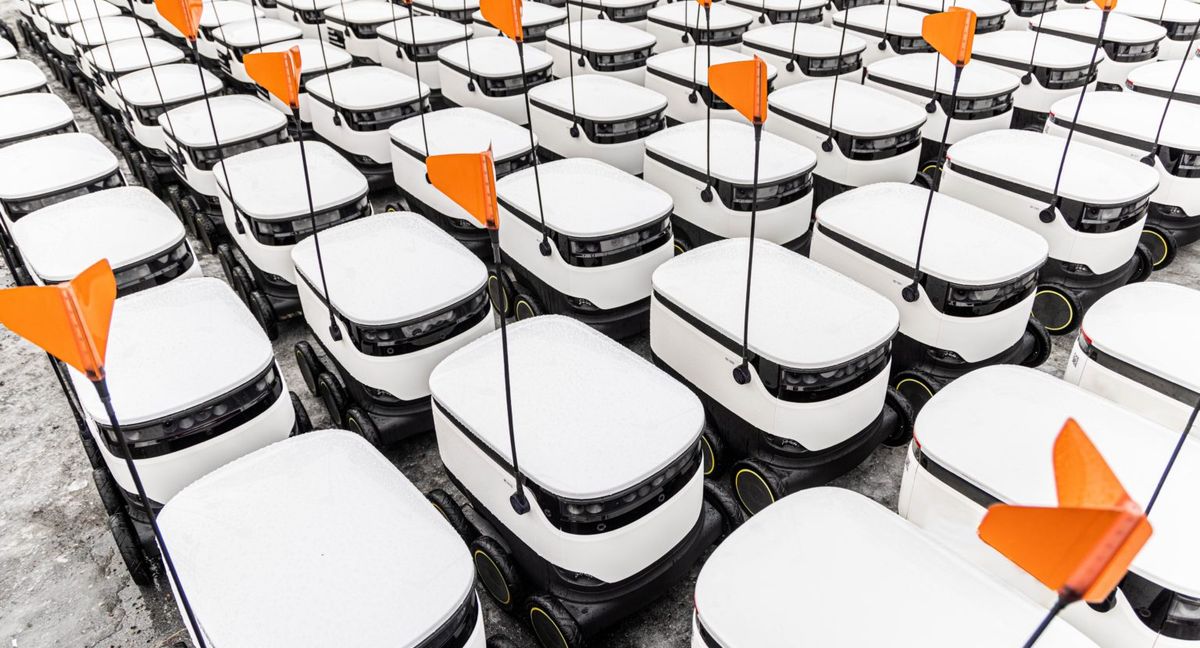 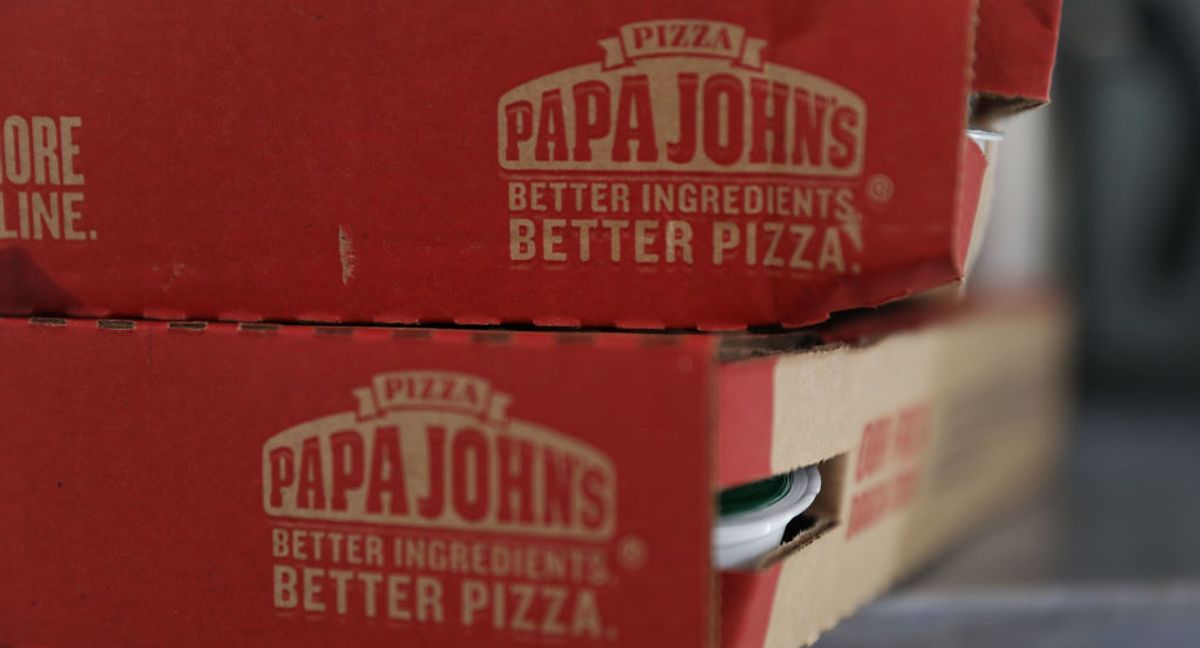 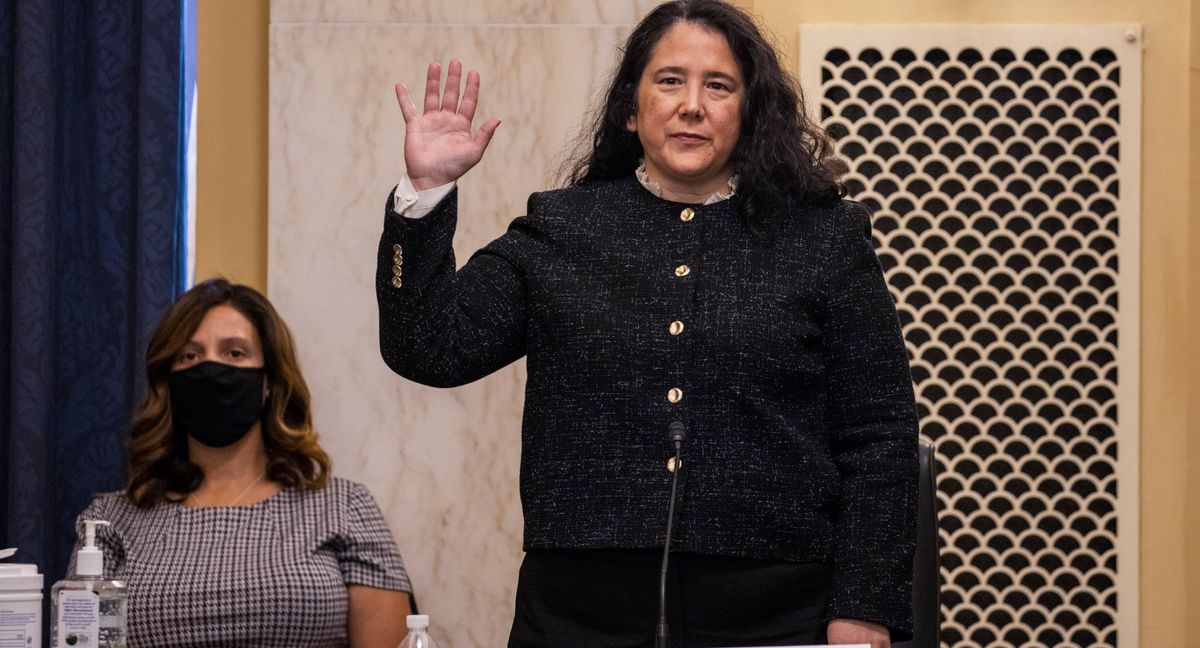 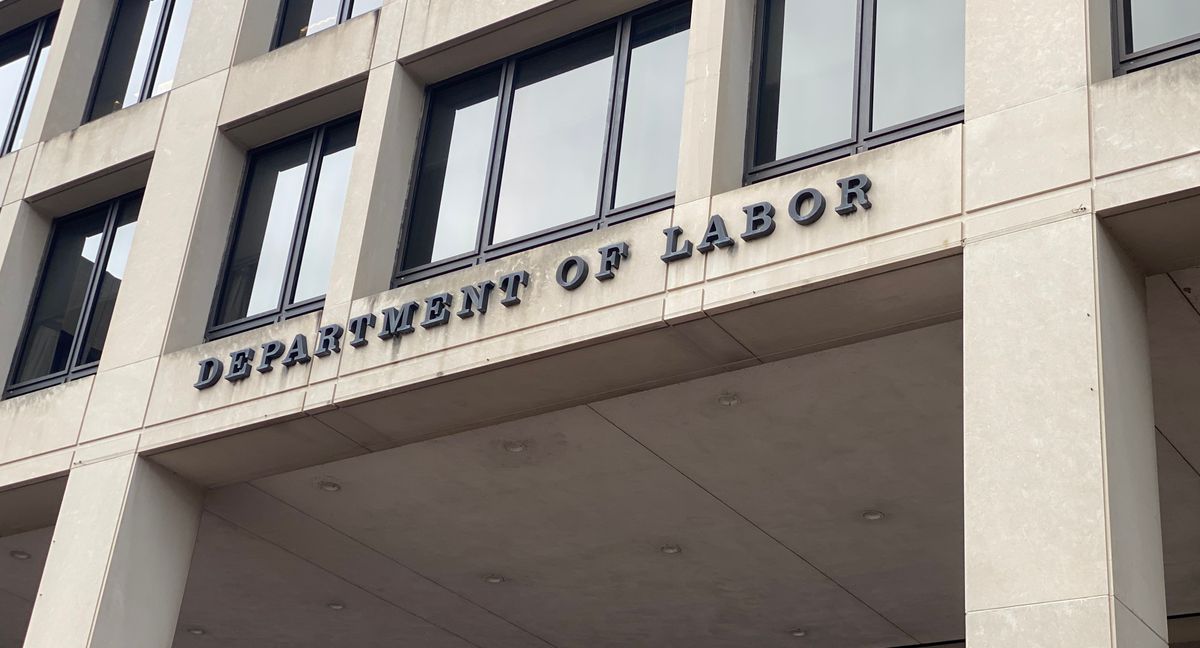 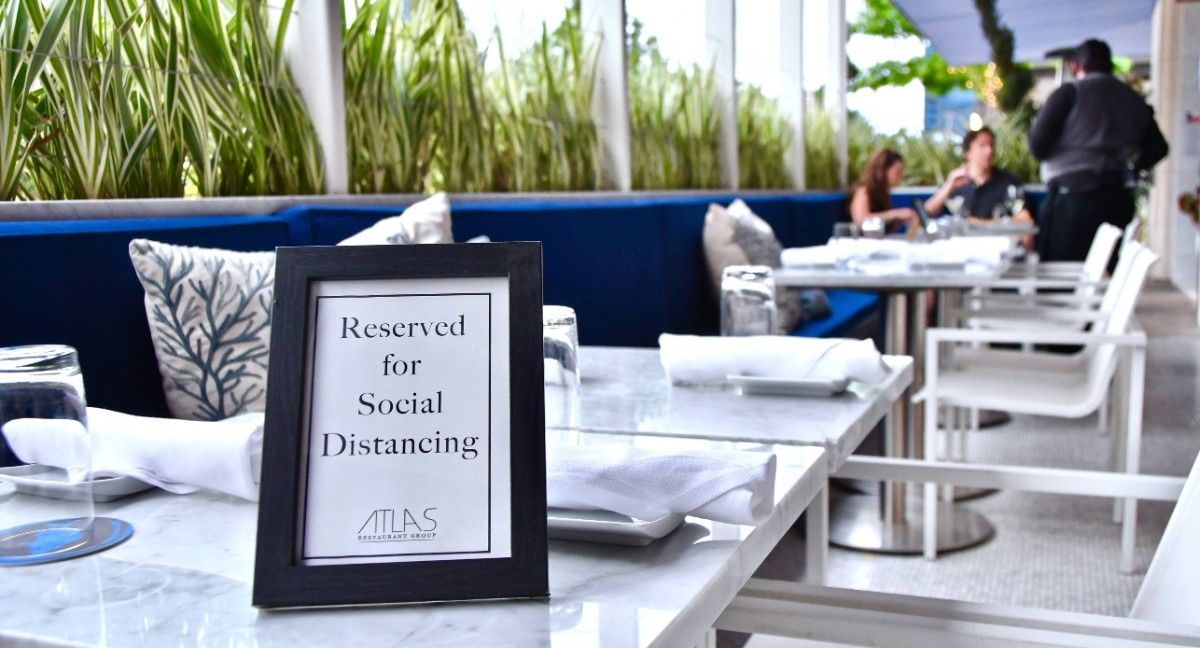 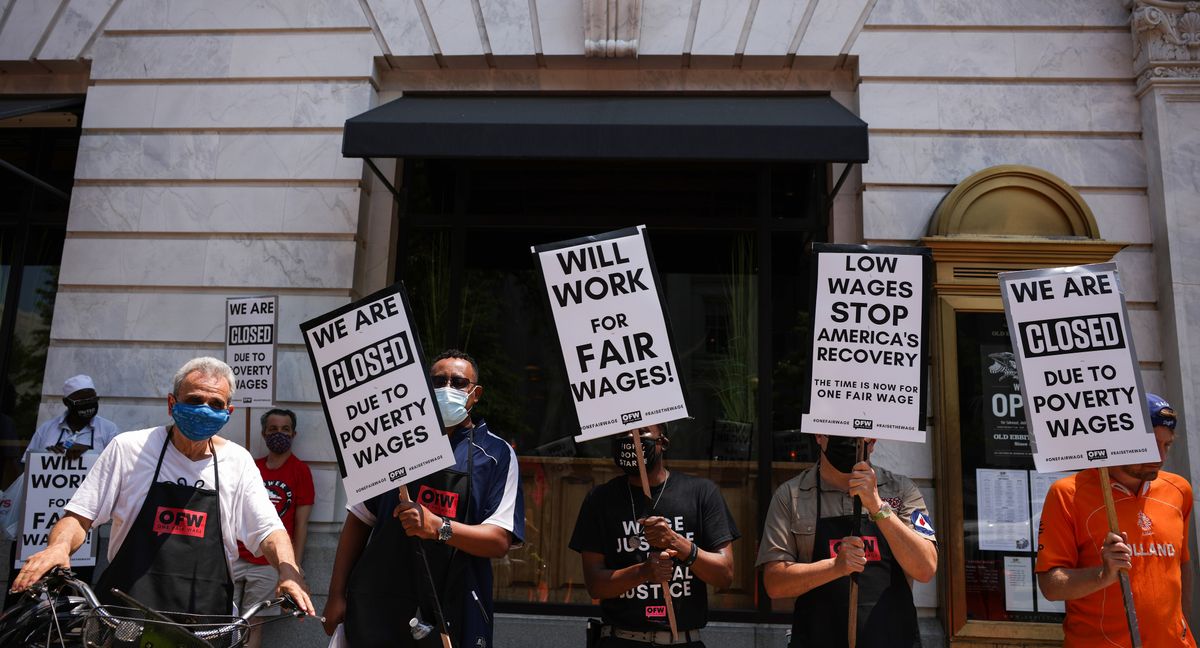