Under pressure, Domino's ups the ante on tech

Squeezed by third-party aggregators, the pizza chain is using various means to improve delivery from GPS tracking to alternative modes of transportation.

UPDATE, Aug. 13, 2019: Domino's launched a nationwide e-bike program through a partnership with Rad Power Bikes and stores, and couriers will soon have the option to use custom e-bikes for pizza delivery, according to a press release. Following a test in corporate stores in Houston, Miami and New York earlier this year, the company will expand the program into additional corporate-owned stores Miami, Salt Lake City, Baltimore and Houston later this year.

"We continue to navigate through headwinds related to aggressive activity from third-party aggregators," CEO Ritch Allison said during the company's Q2 2019 earnings call Tuesday morning. "I do not expect this activity to ease in the near term."

Those headwinds translated into a more than 50% drop in same-store sales growth, down to 3% during the quarter compared to 6.9% during the year ago quarter.

But the pizza chain has numerous plans to stay competitive, most revolving around its continued investment in technology to improve operations and profitability for its franchisees, Allison said.

This fall, Domino's will trial autonomous delivery with Nuro in Houston to help couriers with high volume. It also will continue its multi-market testing of its voice ordering system, dubbed DOM, to process phone orders. It's currently available in at least 40 corporate stores, helping navigate customers away from time-consuming phone orders to an online system.

During the earnings call, Allison also discussed the pizza chain's newest tactic, a pilot in several markets using bikes and e-bikes for delivery, and operators have already noticed several benefits.

"While delivery on a traditional bike solved many of our traffic and parking issues, the hills in Seattle were tough on even our best cyclists," Seattle Domino's franchisee Greg Keller said in a statement. "E-bikes were a game-changer for us, and we've been delivering with them for three years now. We have been able to save money, provide better service, increase hiring and maintain a happy workforce."

These bikes can run 24 to 40 miles per hour and have front and rear insulated soft-sided cargo areas, according to a press release. One bike can carry up to 12 large pizzas.

While most of Domino's U.S. pizza delivery is by car, that’s not how the company does business elsewhere in the world, Allison said.

"Not only is it a lower cost way to deliver food but also it opens up an additional workforce to us," he said. "Not everyone has an automobile."

With all the new strategies, what may have the greatest impact, however, is its GPS tracking, which the company began testing in a handful of markets this past spring. The technology provides an estimated delivery time and sends an SMS notification when an order is two minutes away. Allison revealed that after a successful pilot, Domino's will roll it out systemwide by the end of the year.

GPS tracking provides information to franchisees and restaurant operators to help them better manage delivery operations, Allison said. Scott added that it brings a level of transparency that most customers are now accustomed to.

"This is the one big tech deficiency that Domino's has versus third-party operators that is going to dramatically improve the delivery experience for them," Scott said.

For several years, Domino's has offered a five-point tracker that allows customers to track their order, get an estimated delivery time and text messages once the order is out for delivery, but it never indicated the driver's journey in real time.

And Domino’s isn't alone. Its competitors in the pizza segment also track orders, but GPS driver tracking is now becoming an expectation because third-party apps provide the feature. Uber Eats has offered driver tracking from day one using Uber's logistics platform, while DoorDash implemented it in 2017 and Grubhub added it seven years ago. Uber Eats also recently revamped its website to include a five-point tracker along with its already existing driver tracking tool.

"[GPS tracking] is the one big tech deficiency that Domino's has versus third-party operators that is going to dramatically improve the delivery experience for them."

Domino's larger GPS tracking rollout will have immediate competition from a traditional rival. Yesterday Papa John's debuted its own partnership with Drivosity to add GPS tracking at 1,000 locations nationwide. The service monitors what, when and how drivers complete their routes, as well as how safely they are driving. With Papa John's rolling out this feature, Domino's tech dominance could potentially wane depending on how quickly the Drivosity partnership is adopted systemwide.

Regardless of how much GPS tracking could elevate Domino's operations, it follows a long company history of tech innovation, from being a leader in autonomous delivery and voice ordering to implementing a plethora of ways to order such as by text, Tweet or Slack to name a few.

So far, Domino’s focus on new technology has shown positive results, growing at a faster rate than its two closest competitors. Papa John's faced declining same store sales for the last several quarters, and Pizza Hut has only reported low single-digit growth, if anything. But the big question is whether it's enough. Same-store sales growth at Domino's reached its lowest level in over a decade, even as its tech investments increased, suggesting that more will need to be done to maintain an edge over the growing threats from third-party operators. 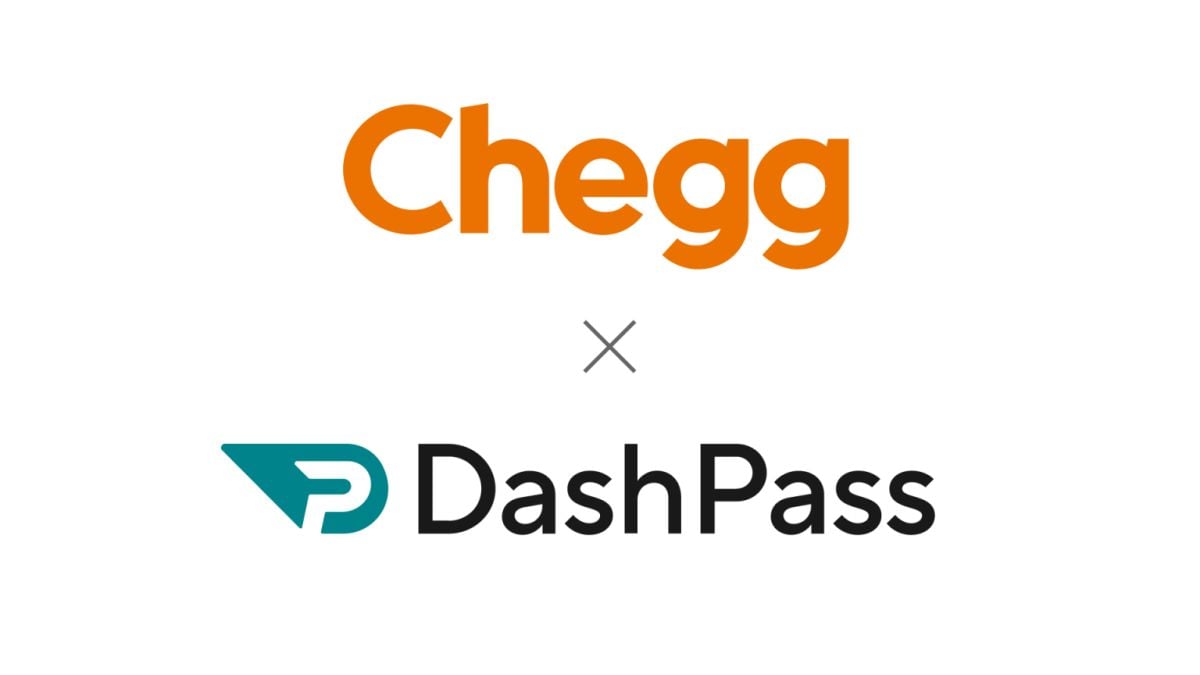 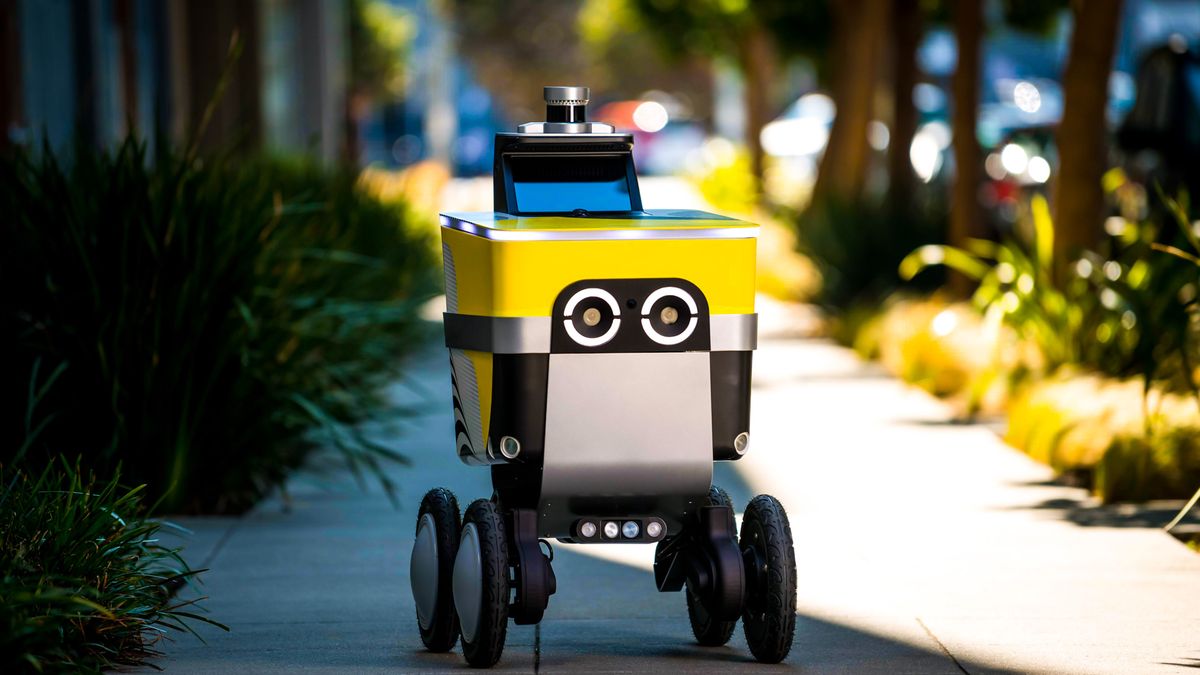 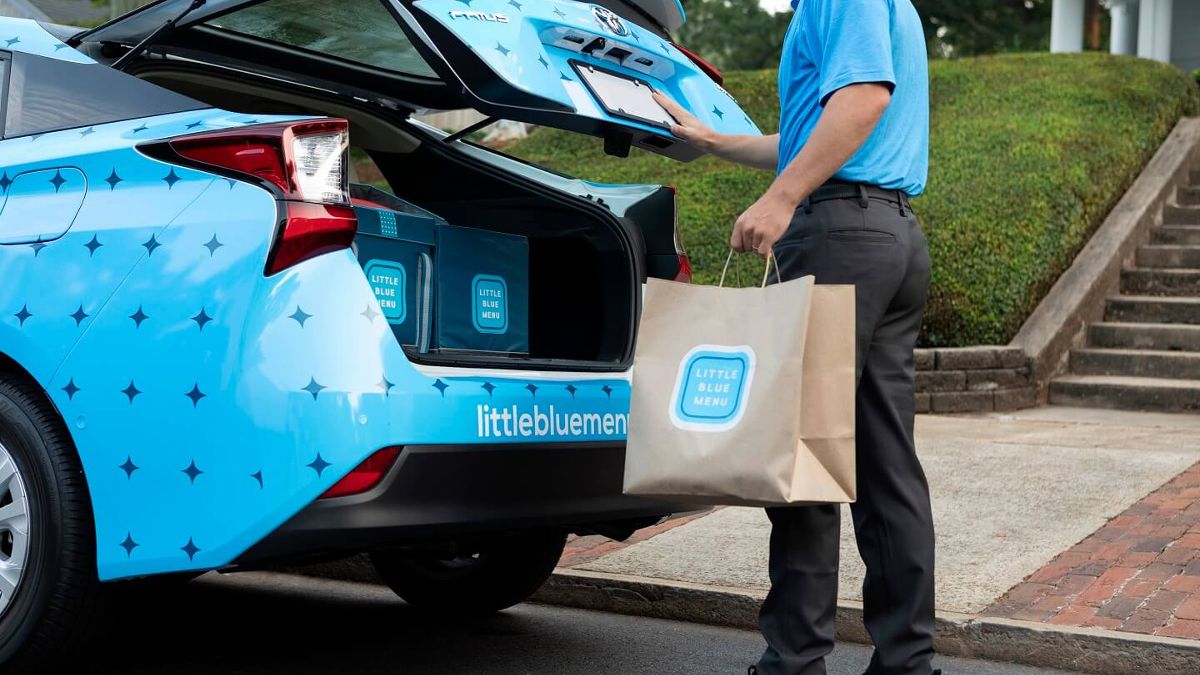 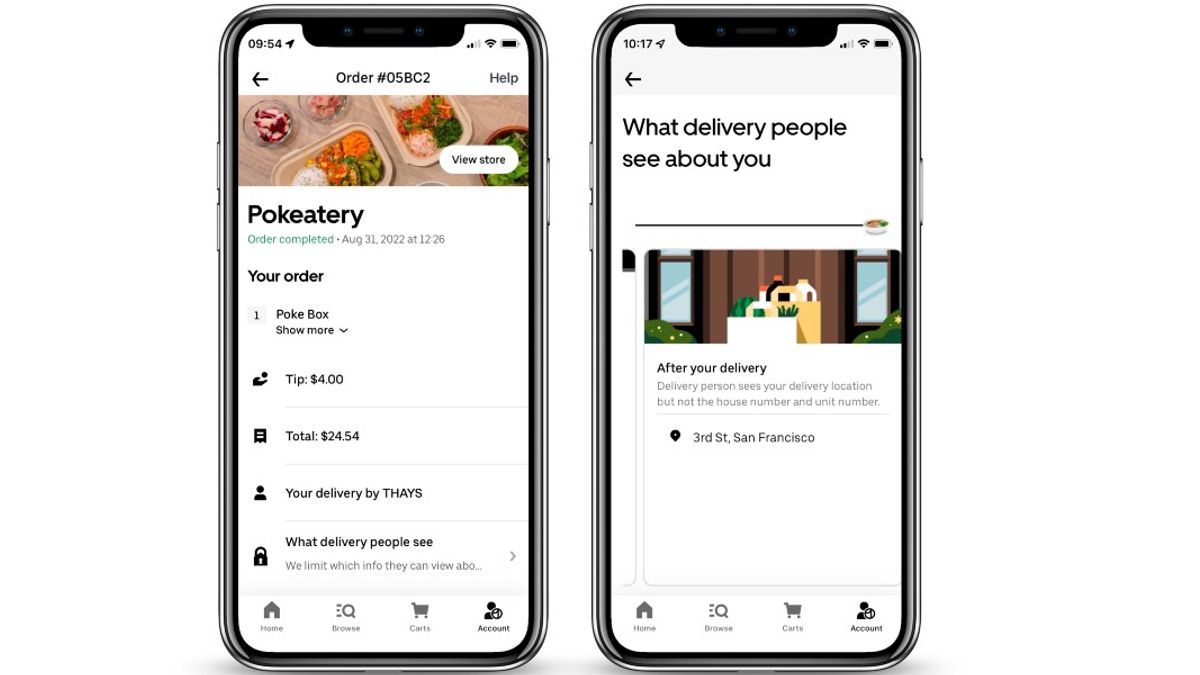 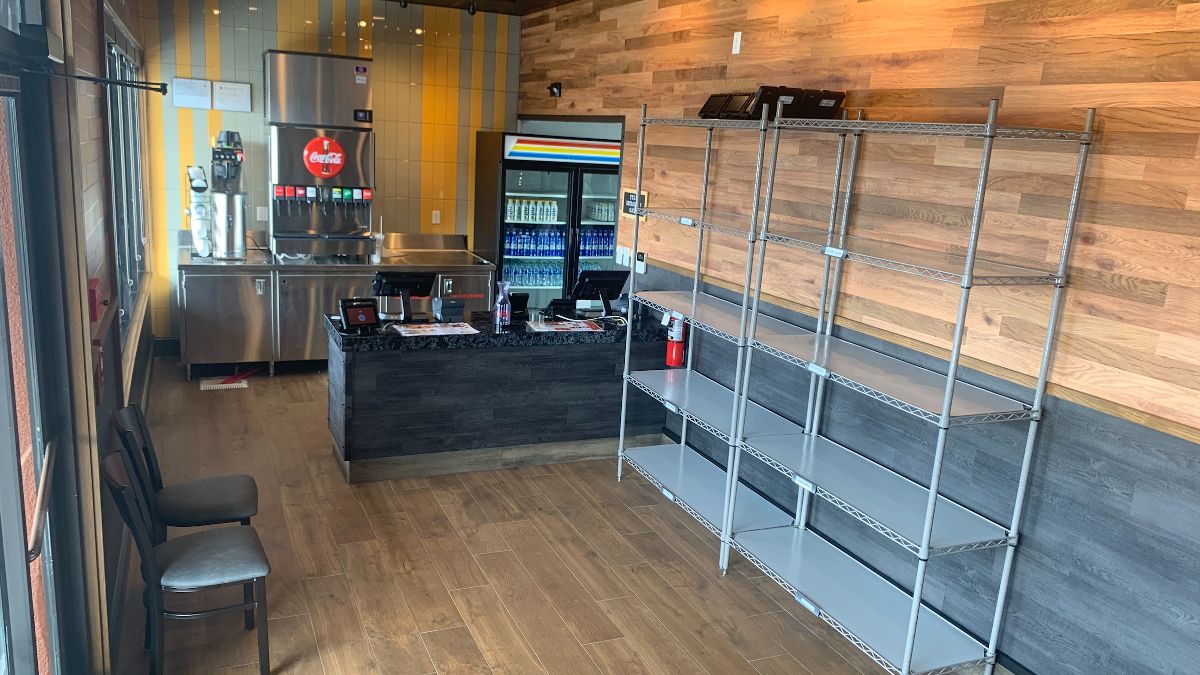