The Los Angeles-based fast casuals boast a combined 45 locations and are looking to drive growth through traditional and potentially nontraditional channels.

Tocaya Modern Mexican and Tender Greens, both Los Angeles-based fast casual brands, on Tuesday announced a merger and the creation of One Table Restaurant Group.

The teams at Tocaya and Tender Greens have known each other for years, said Lina O'Connor, president and CFO of One Table. The restaurants saw a strategic opportunity to combine their talents and resources rather than be acquired by another brand, she said.

"By creating One Table Restaurant Brands, it gives us a platform to continue that entrepreneurial spirit and to be able to build something that perhaps doesn't exist quite yet," O'Connor said. "The possibilities are endless."

While acquisitions represent most of this year's M&A activity, true mergers in which two restaurant brands combine and share leadership and equity have been rare. In 2019, Lemonade Restaurant Group and Modern Market Eatery merged to form Modern Restaurant Concepts.

One Table Restaurant Group will own and operate 45 locations in California and Arizona with plans for expansion, according to the announcement.

The company's board of directors will consist of the founders of Tender Greens and Tocaya, Erik Oberholtzer and Tosh Berman. Oberholtzer will provide guidance on culinary initiatives while Berman will offer expertise on creative vision. Investors from both restaurants, including Alliance Consumer Growth, Union Square Hospitality Group, Breakwater Management, Michael Meldman and Schuyler Joyner, will continue as shareholders at the combined company, according to the press release.

Both companies are learning more about each other at the moment, including understanding current operations, the DNA of each brand and the respective founders' intentions behind the development of each restaurant, O'Connor said. In the short-term, One Table will focus on leveraging corporate infrastructure across the brands, such as supply chain, to gain efficiencies and establish best practices, she said.

One thing is certain so far: the restaurant group has no plans to combine Tocaya's and Tender Greens' brands.

"The last thing we want is for a consumer to come into a Tender Greens and say, 'Oh God, I feel like this resembles Tocaya' and vice versa. Not because it's a bad thing, but because that would mean we're not really highlight[ing] the strengths of each brand that are unique to themselves," O'Connor said.

Tender Greens' operating model stands out from its fast casual peers, for example, because each location is led by an executive chef instead of a general manager. Its menu mirrors Tocaya's offerings, however. Tender Greens sells salads, bowls, sandwiches and plates, while the Mexican concept offers a menu of salads, bowls, tacos, burritos and quesadillas with a variety of vegan and meat-based options.

Both of the concepts also emerged from the pandemic as resilient players, O'Connor said. The COVID-19 crisis taught these brands the importance of technology and weaving those solutions into the customer experience, she said.

"We learned that the consumer demand for delivery and takeout isn't going away," O'Connor said. "We need to evolve our landscape to be a truly omnichannel operation that gives customers the experience they're looking for."

Once the integration of Tocaya and Tender Greens is complete, One Table's focus will shift to growth. That could mean both traditional and non-traditional expansion, O'Connor said.

In the long term, One Table could bring additional brands into the platform as well, she said.

"At the moment, [we're focusing] on the two brands," O'Connor said. "But in the future, nothing is off the table." 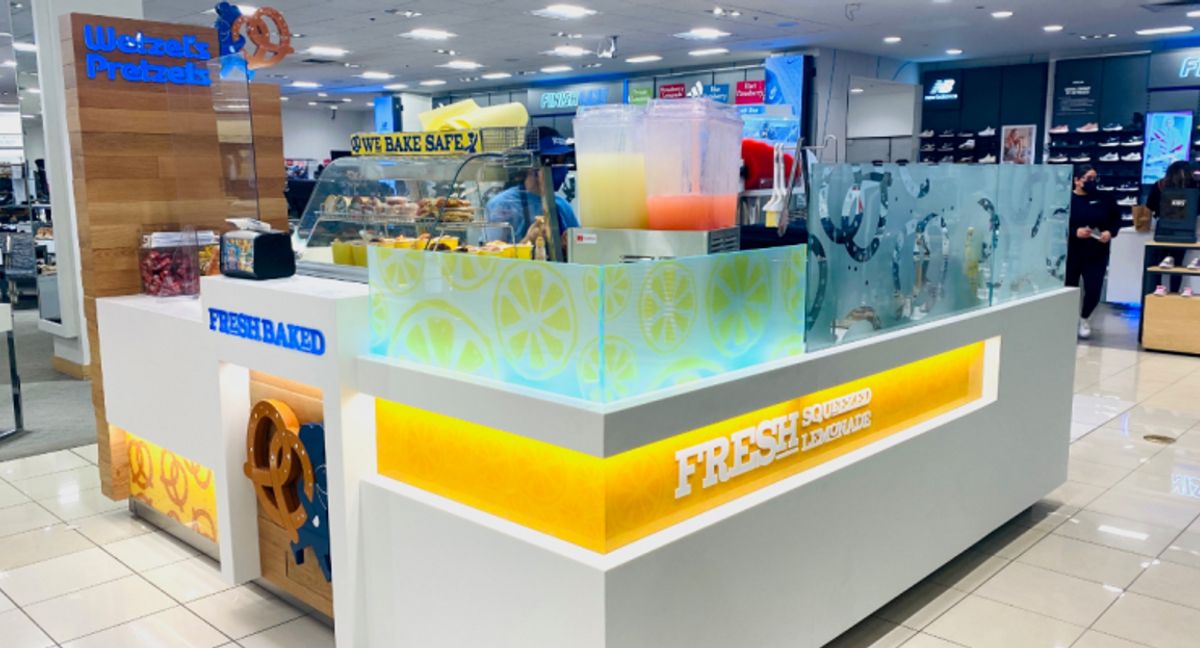 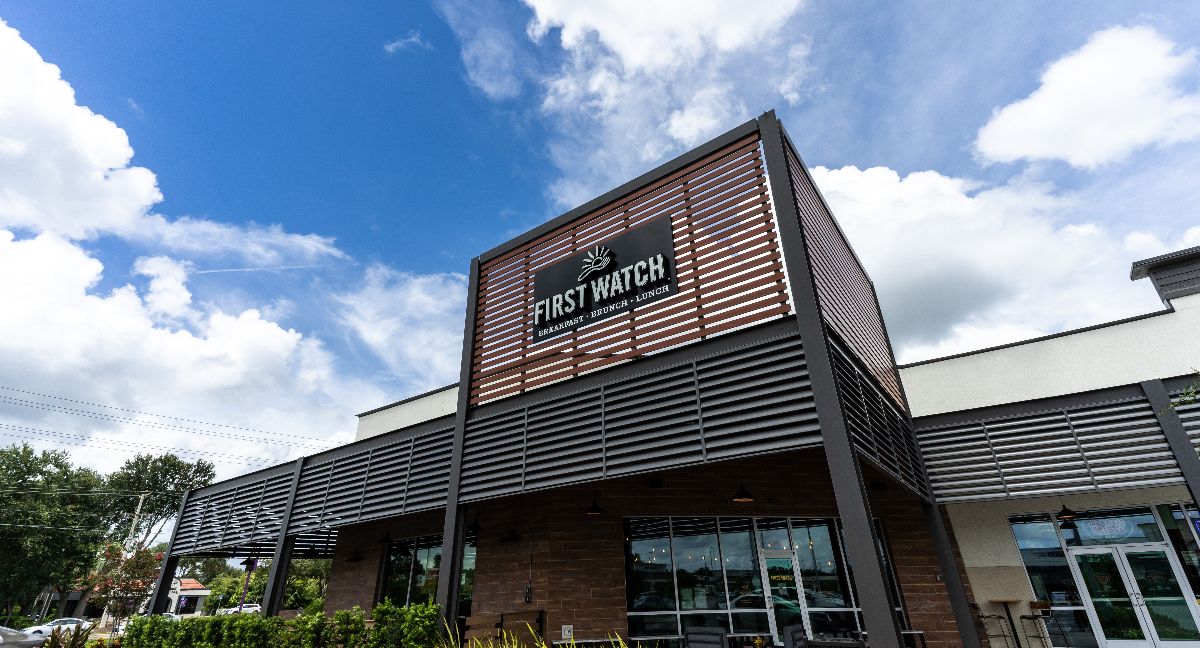 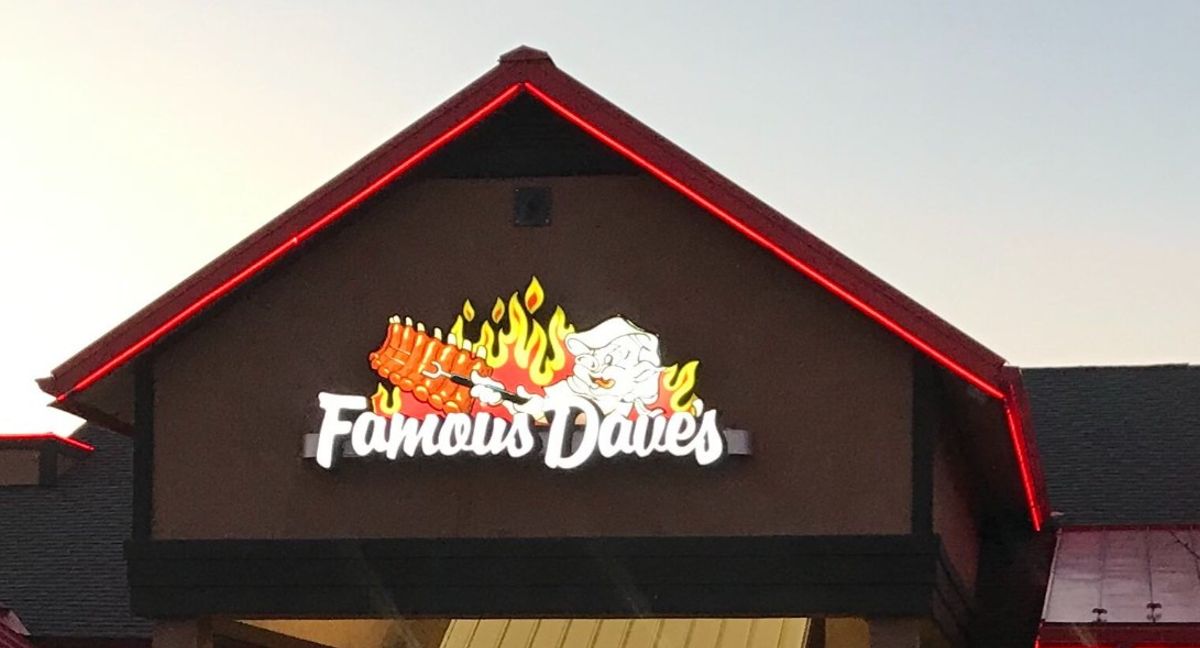 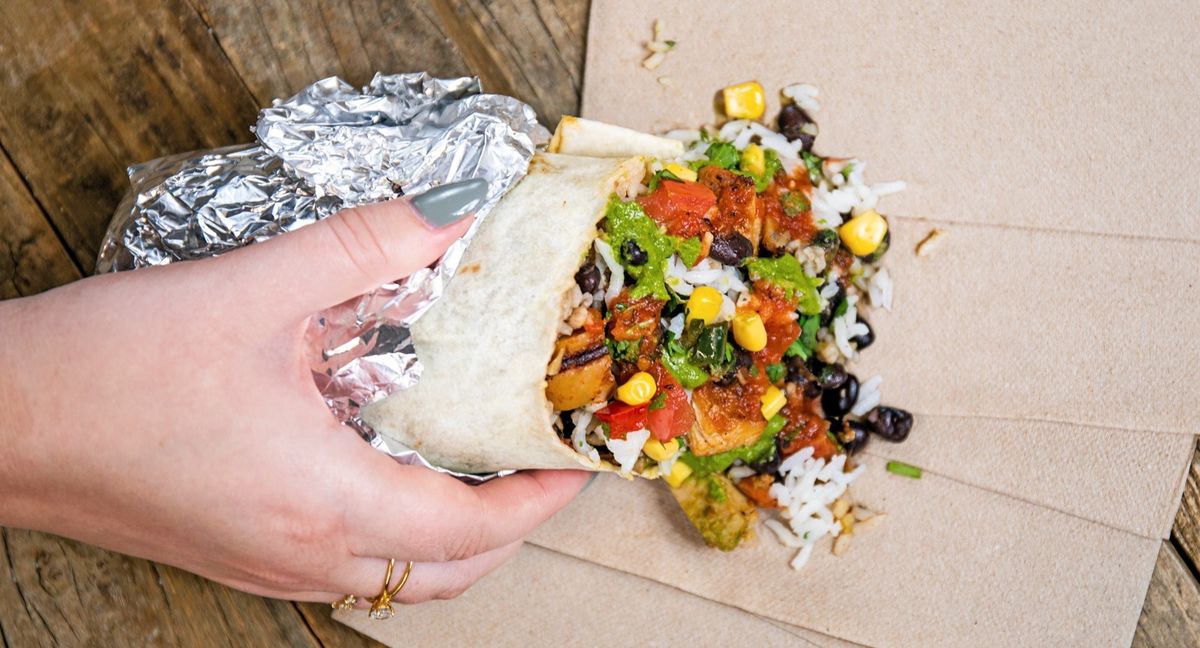 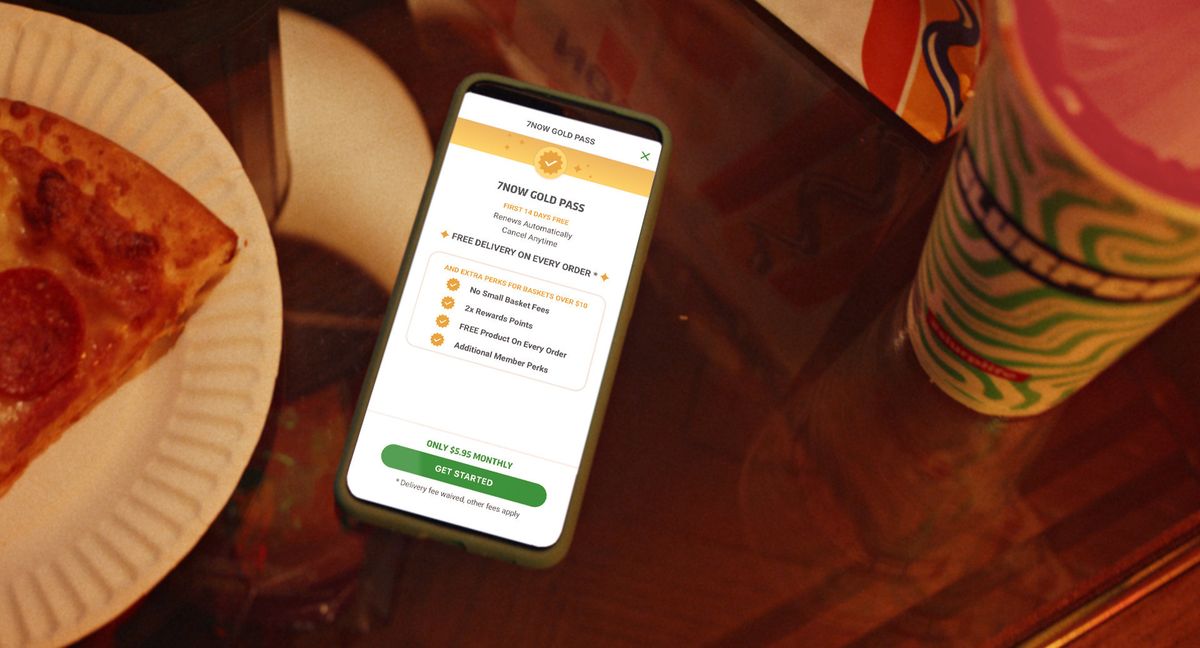 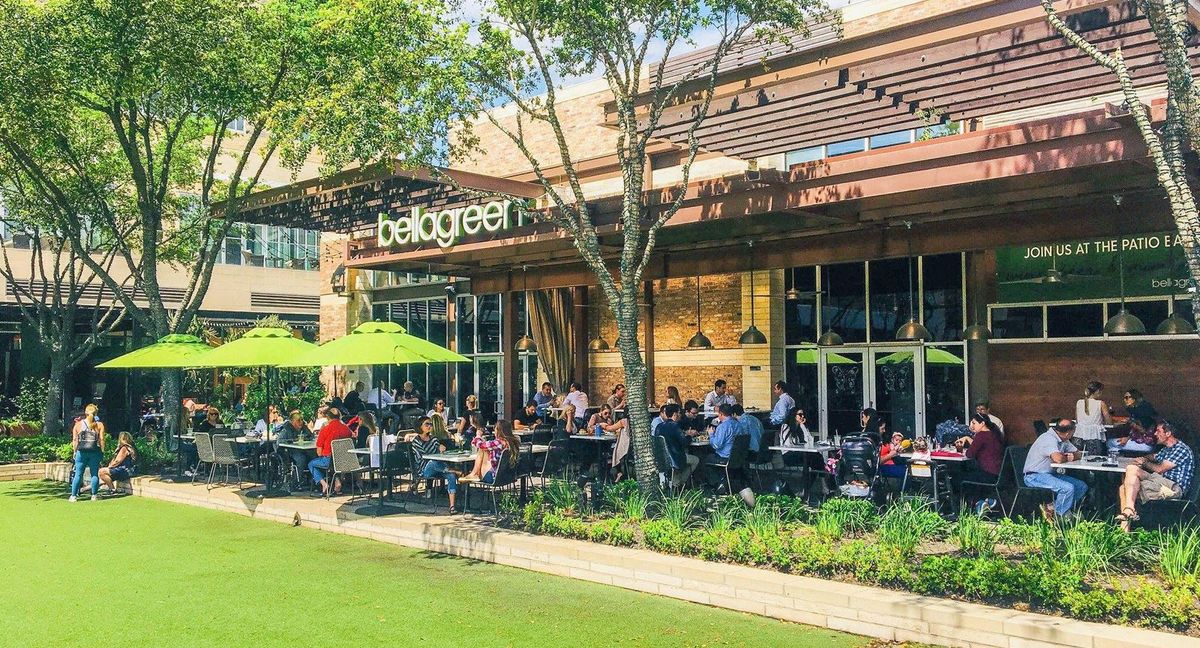 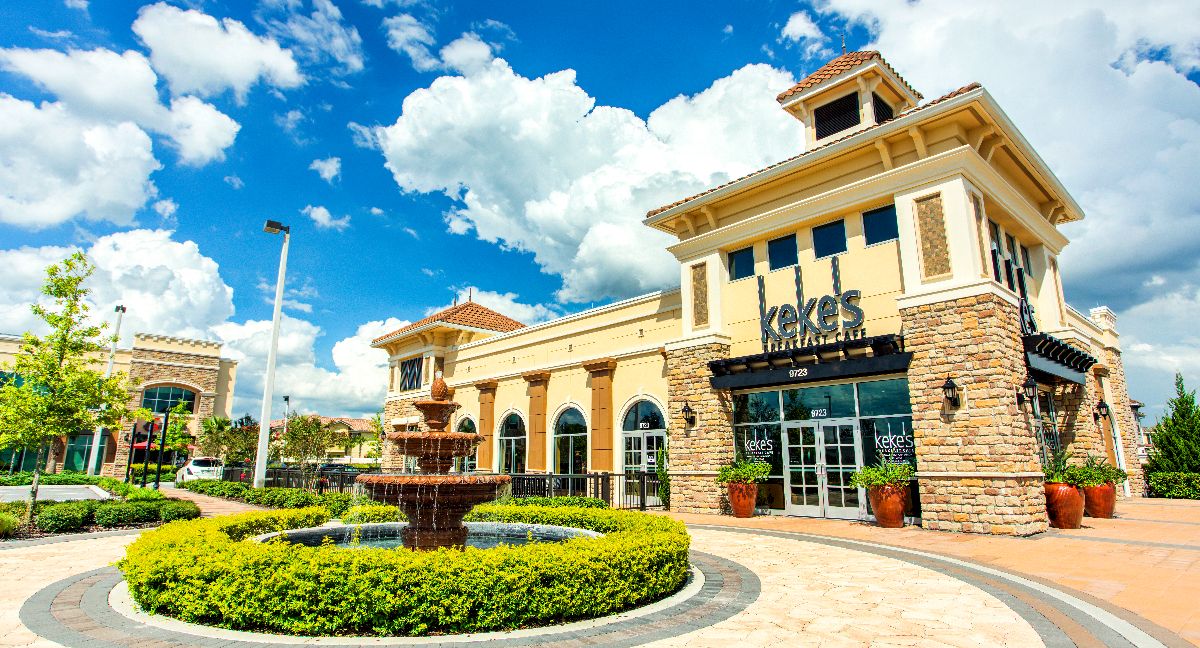 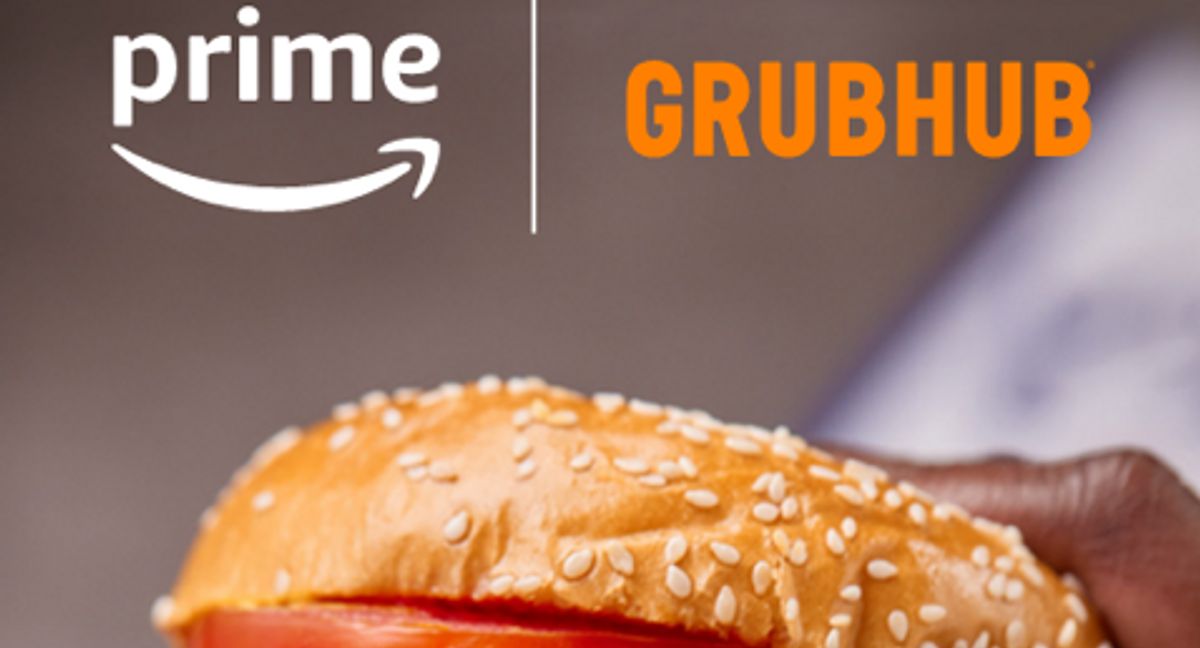